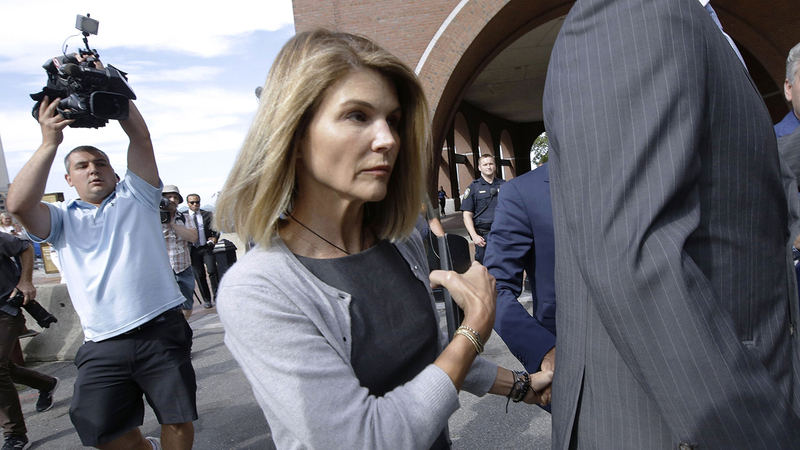 LOS ANGELES -- Actress Lori Loughlin and her designer husband are accusing federal prosecutors of withholding evidence in the college admissions scandal that ensnared them along with dozens of other wealthy parents and their children.

Loughlin and fashion designer Mossimo Giannulli are accused of paying $500,000 to have their two daughters labeled as recruits to the USC crew team so they could gain admission to the school, even though neither participated in the sport.

Yet in new court documents, their lawyers write: "The government appears to be concealing exculpatory evidence that helps show that both defendants believed all of the payments they made would go to USC itself for legitimate, university-approved purposes or to other legitimate charitable causes. The government's failure to disclose this information is unacceptable, and this court should put a stop to it."

Loughlin's lawyers also said prosecutors refused to turn over FBI notes and transcripts from interviews with Rick Singer, the mastermind behind the so-called "Varsity Blues" scheme.

They want to know what Singer told investigators about how he explain donations to his clients.

"They're hoping that the comments made by Rick, some of the recordings of him, will help them establish their argument that they were not intentionally engaged in any type of fraudulent conduct," said legal expert Areva Martin.