The FBI is helping investigate after the Los Angeles Unified School District said its systems were disrupted by a cyberattack that is "likely criminal in nature."

LOS ANGELES -- The Los Angeles Unified School District suffered from major technical issues Monday after it was subject to an external cyberattack over the weekend, district officials confirmed.

Parents and teachers were complaining all day about difficulty accessing computer systems, including email.

By Monday evening, the district confirmed it had been hit by an external cyberattack "which is likely criminal in nature."

District officials say classes will resume Tuesday as normal following the Labor Day weekend as the investigation and response to the incident continues.

Officials say they do not expect major disruptions to technical services on Tuesday, but "business operations may be delayed or modified."

The nature of the attack and extent of the disruption were not specified.

District officials contacted federal agencies over the weekend, and the FBI and Homeland Security are now assisting in the investigation.

LAUSD is the second largest school district in the nation, servicing over 600,000 students, according to district data. 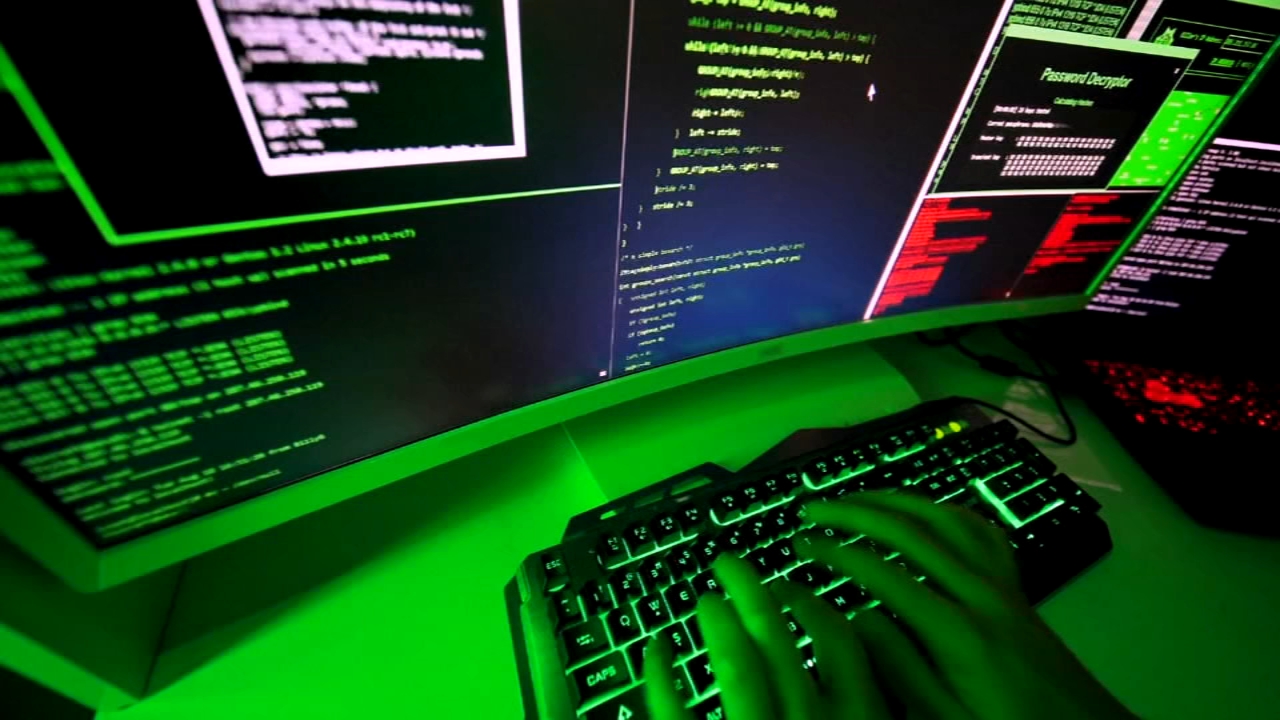 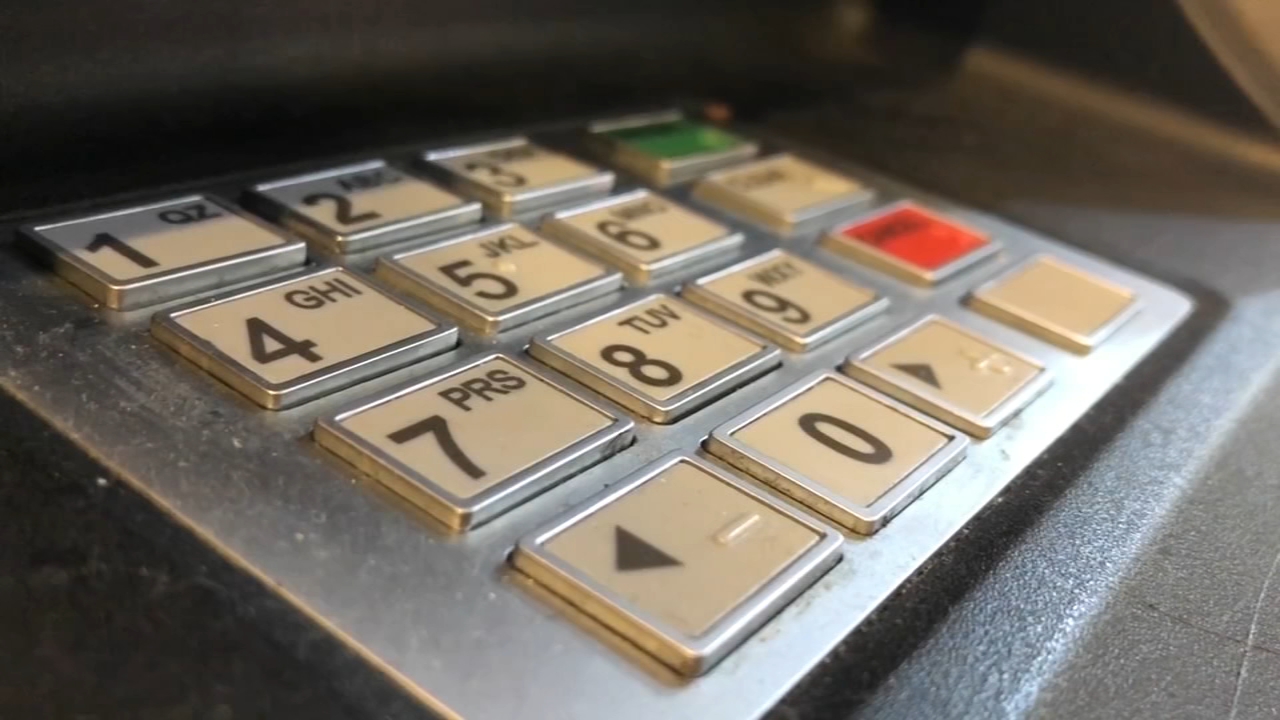 Thieves use Zelle to steal thousands from couple's bank accounts 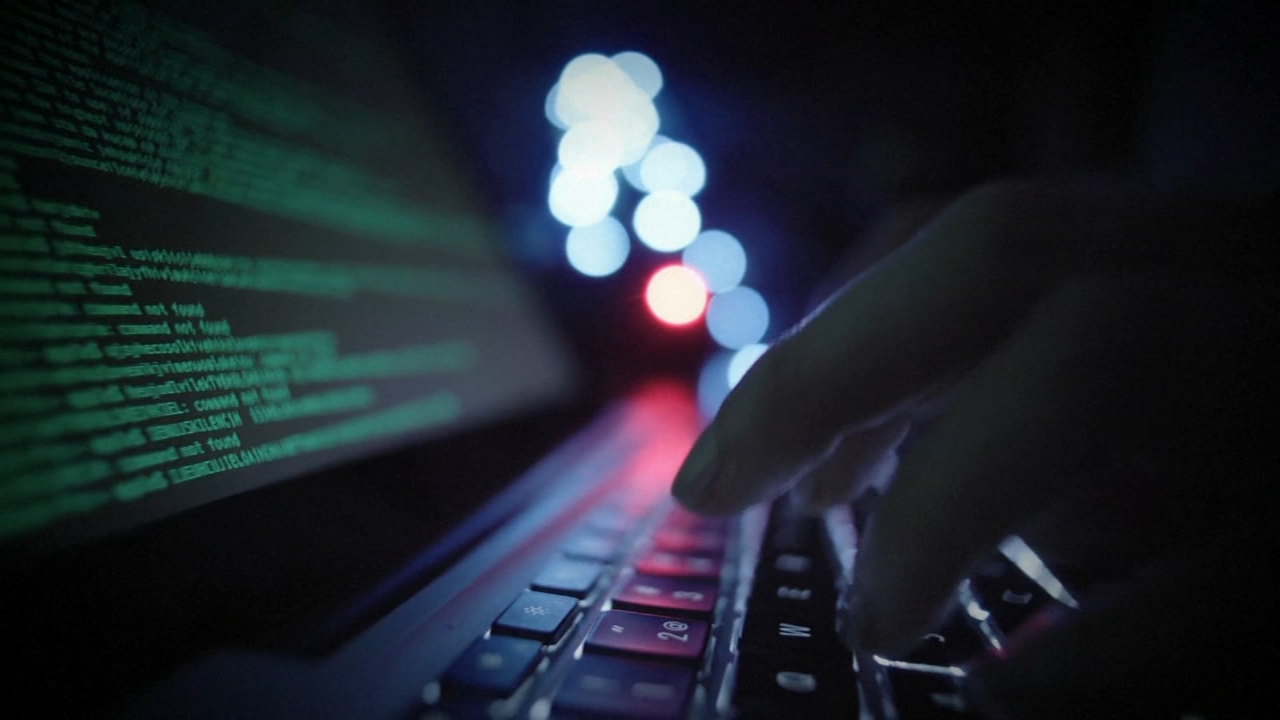 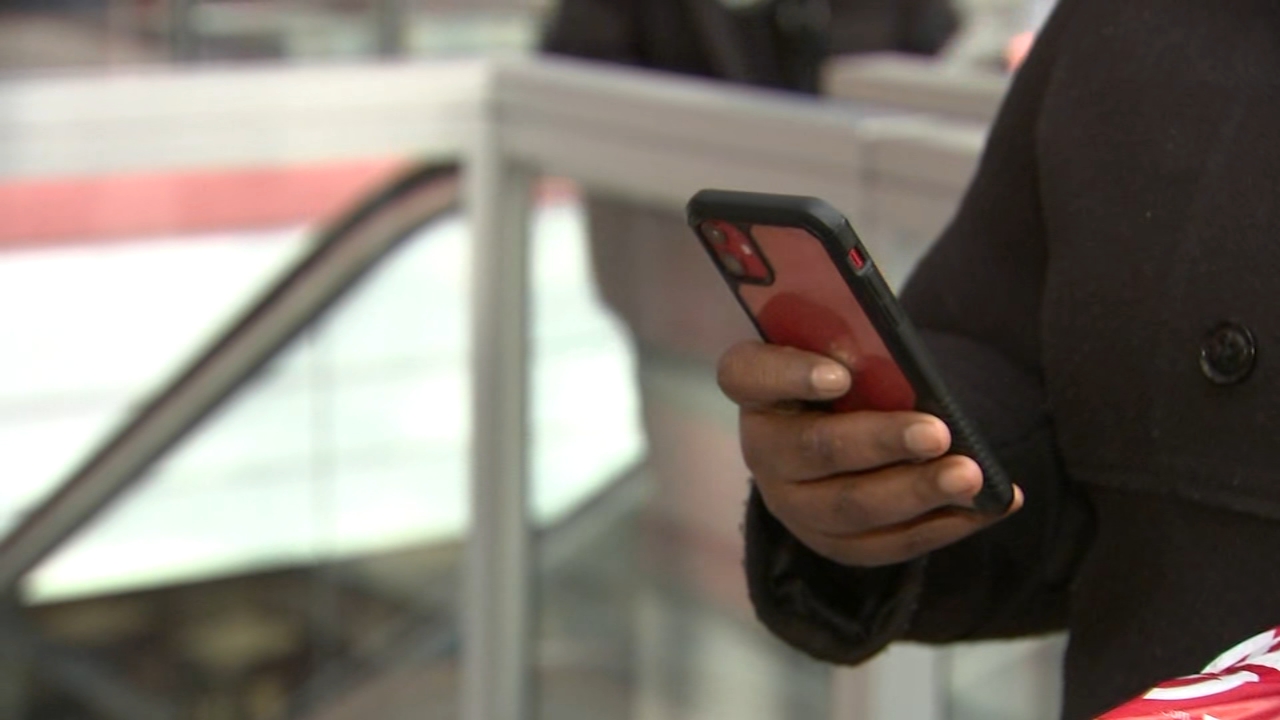 How to protect your devices as Russia ramps up cyberattacks