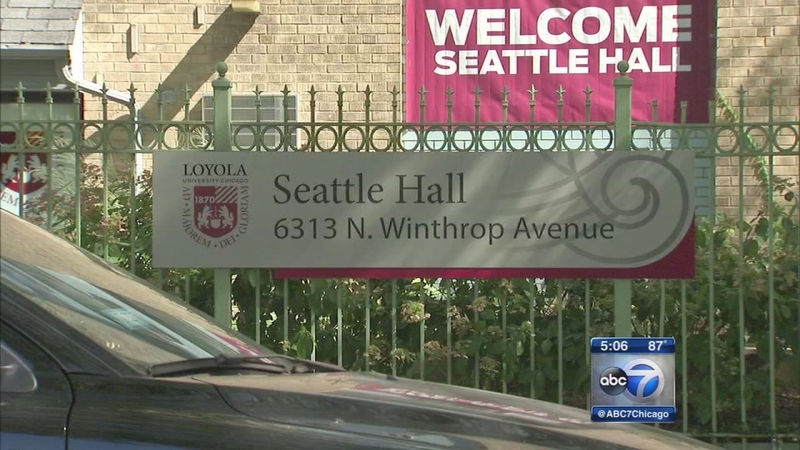 CHICAGO (WLS) -- The south side of Loyola Unversity's Lakeshore campus is considered the safe one by students, but that perception may change now that there have been three sexual attacks on the same block within the past year.