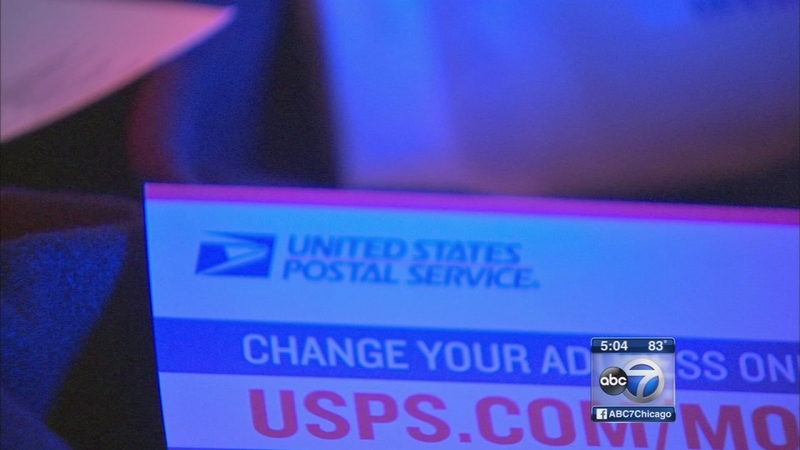 A local woman said a loophole led to her being victimized. The U.S. Post Office has convenient ways for us to change our address or to put mail on hold, but the I-Team has discovered that those services can also put you at risk.

"It is very frustrating, it is very time consuming," said Shalini Dadlani.

She's racked up 80 hours fixing the problem and lost nearly $8,000. All because of a new, elaborate scam where her U.S. mail was hijacked.

"He can just drop it internally at the post office without meeting somebody and showing your ID," Dadlani said.

She's talking about a U.S. Post Office change-of-address form. She believes someone fraudulently filled it out and dropped it off at a post office.

Dadlani's mail was forwarded to a P.O. Box at a mailbox business in California. Then, using her personal information from her mailings, her identity was stolen.

"The postal service puts safeguards in place like a validation letter and it gets sent to your old address, so if you get one, that would be a red flag right there," said Julie Kenney, U.S. Postal Inspection Service.

But Dadlani's scammer found a way around this safeguard. Using another form, the crook also put her mail on hold, so Dadlani didn't get that validation letter.

By the time she found out what was going on, it was too late. The "change of address" request went through.

"He's pretty clever, he's a sophisticated person, he or she or whoever is doing this," Dadlani said.

In her case, investigators won't say if the scam artist filled out a hard copy form at a post office or online.

KNOWLES: If someone filled it out online you could find that person?
KENNEY: Absolutely, then you would have the IP address and someone would have to pay with a credit card so they would have credit card information.

The Postal Inspection Service adds that this type of fraud is rare.

Thirty-seven million change-of-address requests are processed each year. Of those, inspectors say they received only 750 reports of possible fraud
annually. But Dadlani says, if you are one of those people, your life can be turned upside down.

"I want them to know there is definitely a wrinkle in this, a loop hole in the system. It has to be changed," she said. "There has to be stronger checks and balances put into place."

The post office did not respond specifically to issue of her mail being placed on hold - which prevented her from seeing the change-of-address alert letter.

You should check your mail for one of those letters, and if you are mysteriously not getting mail, alert postal inspectors.