WLS
A northern Illinois man has been charged in the death of Brooke Jones-Story, an Illinois state trooper who was fatally struck while on duty last month, Illinois State Police announced Thursday.

Craig Dittmar, of Stockton, has been charged with two counts of reckless homicide and one count of operating a commercial motor vehicle while fatigued, police said. All of those charges are felonies. 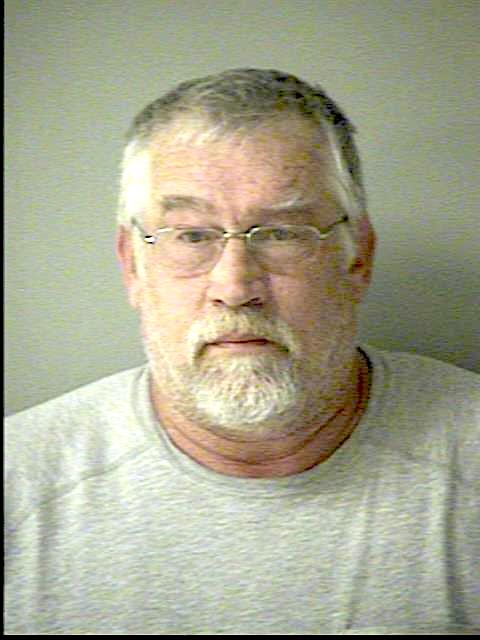 Craig Dittmar, 55, has been charged with three felonies in the death of Illinois State Trooper Brooke Jones-Story.

Jones-Story, 34, was killed March 28 while inspecting a semi-truck on US Route 20 westbound, near Freeport, Illinois, when another semi-truck, driven by 55-year-old Dittmar, crashed into her squad car and the truck she was inspecting.

Both trucks caught fire after the crash.

Illinois State Trooper Brooke Jones-Story was fatally struck by a semi-truck on Route 20 near Freeport, Illinois.

Jones-Story's death came days after Governor JB Pritzker announced renewed efforts to enforce Scott's Law in response to the number of accidents injuring state troopers. The law requires drivers to slow down and move over for emergency vehicles. The law, enacted in 2002, was named after Lieutenant Scott Gillen, a Chicago firefighter, who was struck and killed by an intoxicated driver while assisting at a crash on the Dan Ryan Expressway.

"No driver needs to get to their destination so quickly that needs to put a trooper's life at risk," Pritzker said during the press conference held days before the crash.

Jones-Story's death also fell on the sixth anniversary of the death of another officer, Trooper James Sauter, who was killed on the tri-state near Northbrook in 2013 when a truck driver fell asleep at the wheel. That driver was sentenced to two years in prison.

Dittmar was cited with violation of Scott's Law and improper lane usage, police said last month. The formal charges were approved Thursday by the Stephenson County State's Attorney's Office, according to ISP.