Teen accused of running over, killing father of 2 who tried to break up fight 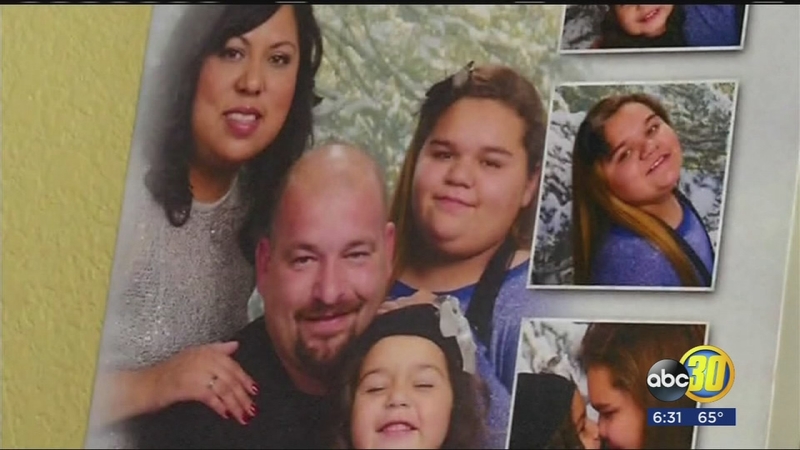 VISALIA, Calif. -- Tuesday was the second day of testimony in the Chaylin Funez trial. The 18-year-old Visalia woman is accused of intentionally running over and killing husband and father, Eric Fisher.

Fisher's wife and their two daughters took the witness stand Tuesday. Both of them saw terrible things Memorial Day weekend when their father was struck by a car outside their house and dragged down Prospect Avenue.

The 35-year-old later died at the hospital.

"He was underneath the car, and the car took off," Fisher's oldest daughter said. "And I took off after the car."

Later, a Tulare County deputy district attorney asked her who the driver of the car was, and she identified Funez.

Funez is charged with murder and the special allegation of using a deadly weapon (a car). Prosecutors say she intentionally ran over Fisher after he tried to break up an argument between her boyfriend and another man.

After hitting him, Funez then allegedly backed up over Fisher.

By that point, Fisher's wife and other family members were outside, screaming at the car, pleading for it to stop.

But the car kept going, dragging Fisher with it.

Fisher's niece was one of several people to call 911 after the crash.

"They dragged his body under the car and the body's gone, they took it," Hannah Estrada is heard saying in the emergency call.