WLS
By Cate Cauguiran
GARY, Ind. (WLS) -- A suspect with a criminal history has been charged in the murder of a young mother from Gary, Indiana.

The suspect, 38-year-old James McGhee from Gary, was taken into custody Wednesday evening in connection with the death and disappearance of Sidne-Nichole Buchanan.

Authorities said the 27-year-old was last seen with McGhee on July 27 at a concert in Tinley Park Buchanan had been missing for more than two weeks until a body was found Monday in the Thornton-Lansing Road Nature Preserve was identified to her hers.

Under the plea agreement with Lake County, Indiana, prosecutors, McGhee was given a three year suspended sentence and placed on probation, which he was still under at the time of his arrest.

McGhee is scheduled to appear in court at 9 a.m. on Friday.

Joe Starnes is among the many mourning the loss of the Gary dance teacher and mother of two.

In a Facebook post, family members said she was, "full of ambition, altruism, passion and love. Sidne was a dynamic person. She cared deeply about her family and friends. Sidne was loved by many."
Report a correction or typo
Related topics:
garytinley parklansingkidnappingwoman killedfbimissing womanbody found
Copyright © 2020 WLS-TV. All Rights Reserved.
RELATED 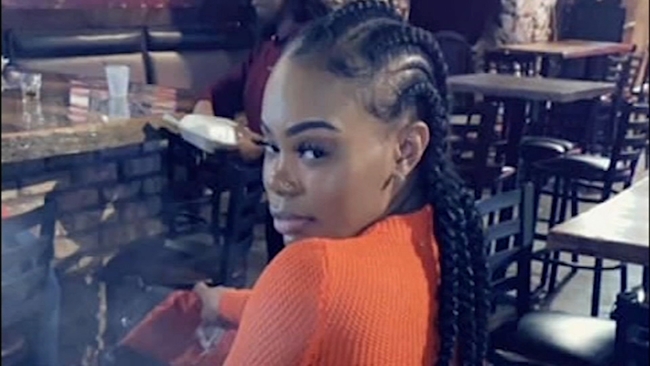 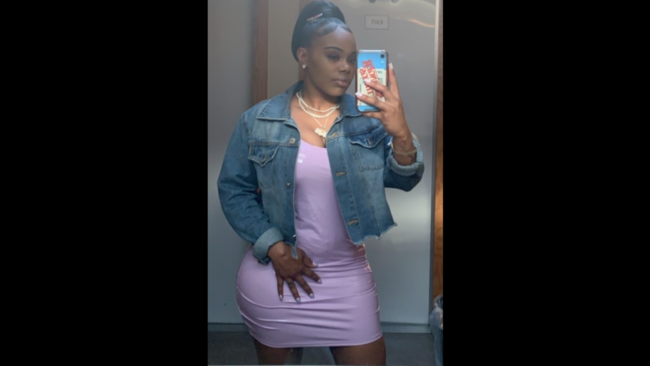