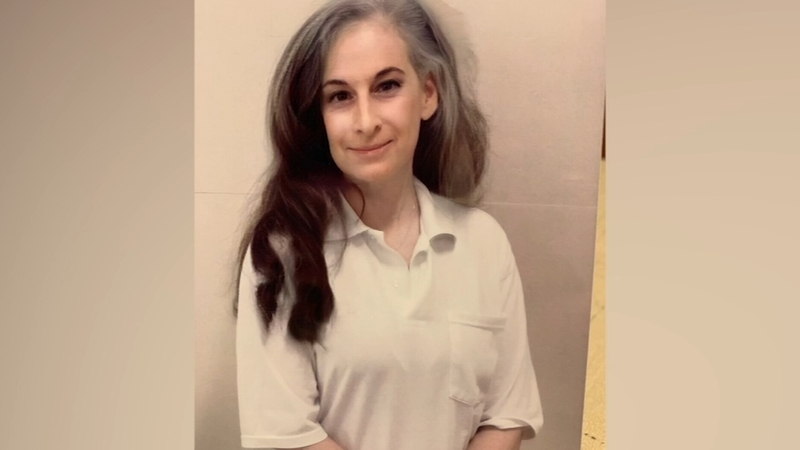 WAUKEGAN, Ill. (WLS) -- A Lake County judge is allowing Marni Yang's defense to have access to evidence they believe will prove she could not have killed Rhoni Reuter and her unborn child in 2007.

The former real-estate agent is currently serving a life sentence for killing the girlfriend of former Bears players Shaun Gayle, but she is seeking a new trial.

Prosecutors said that Yang lashed out in a jealous rage against Reuter.

Police dismissed Gayle as a suspect very early in their investigation, but now the attorney and investigators working to overturn Yang's conviction want to know more about the former star's whereabouts in October of 2007.

Gayle played 11 seasons with the Bears, including the 1985 Super Bowl championship season. But the former football player was somber when he left court in 2011 following Yang's conviction for the Reuter murder. He now lives in London where he works as a football analyst for an English television network.

Yang was sentenced to life in prison for shooting Reuter and her unborn baby at point-blank range in her Deerfield apartment. Prosecutors played a tape of her confessing the crime to a friend on an undercover recording at trial.

Yang's attorneys say the confession was a misguided effort to save her son, who police were also investigating for the murder.

According to Yang's attorneys, Thursday's ruling was a significant victory in their effort to prove her innocence.

Yang has served nearly eight years in prison so far for the murder. Her lawyers however, say she answered a landline phone call from a collection agency at her home in Chicago near the time when she was convicted of shooting Reuter inside here Deerfield apartment. The judge ruled Yang's team can subpoena records of that call.

Yang's attorneys are seeking evidence about the alibi Gayle provided for the day of the murder. Defense attorneys also want a fingerprint found at the scene to be tested.

"This fingerprint did not belong to Marni Yang or to anybody in Reuter's family. We think we have the right to get it run through the federal fingerprint system," said attorney Jed Stone.

Prosecutors have now filed a motion to dismiss that is more than 150 pages long and disputes many of the allegations made by Yang's attorneys.