According to Graves, "Cheryl is an experienced and knowledgeable meteorologist who has a long-held passion for studying and understanding weather. She knows this market well and enjoys the challenge of forecasting Chicago's unpredictable weather. We have no doubts that Cheryl will be a terrific addition to our weather team."

ABC 7's Chief Meteorologist Jerry Taft said, "Cheryl is intelligent, experienced and knows how to put together a compelling forecast. We really look forward to working with her." Scott said, "I'm excited to join ABC 7 Eyewitness News and their respected and dedicated weather team. I am truly thankful for the opportunity to continue my career in Chicago, a city I have come to know and love, and now call home!"

Most recently, Scott was the morning and evening weekend meteorologist at NBC 5 in Chicago since September, 2011.

Previously, she worked as a weekend meteorologist for the NBC affiliate in Knoxville, Tennessee, WBIR-TV. She was on air when several tornadoes devastated Knoxville in April, 2011. She updated viewers on the storm, provided critical safety information, and then worked with the Red Cross following the disaster.

Prior to that, Scott worked as the weekend weathercaster at WSEE-TV in Erie, Pennsylvania in 2007 while also providing forecasts for a 24-hour Caribbean Weather Channel.

She got her start at an intern in 2006 at WCAU-NBC 10 in Philadelphia, Pennsylvania.

Scott is currently on the Board of Directors of the American Red Cross.

Scott graduated from Brown University in 2007 with a Bachelor's Degree in Geological Sciences and received her Meteorology Certification from Mississippi State University in 2010. 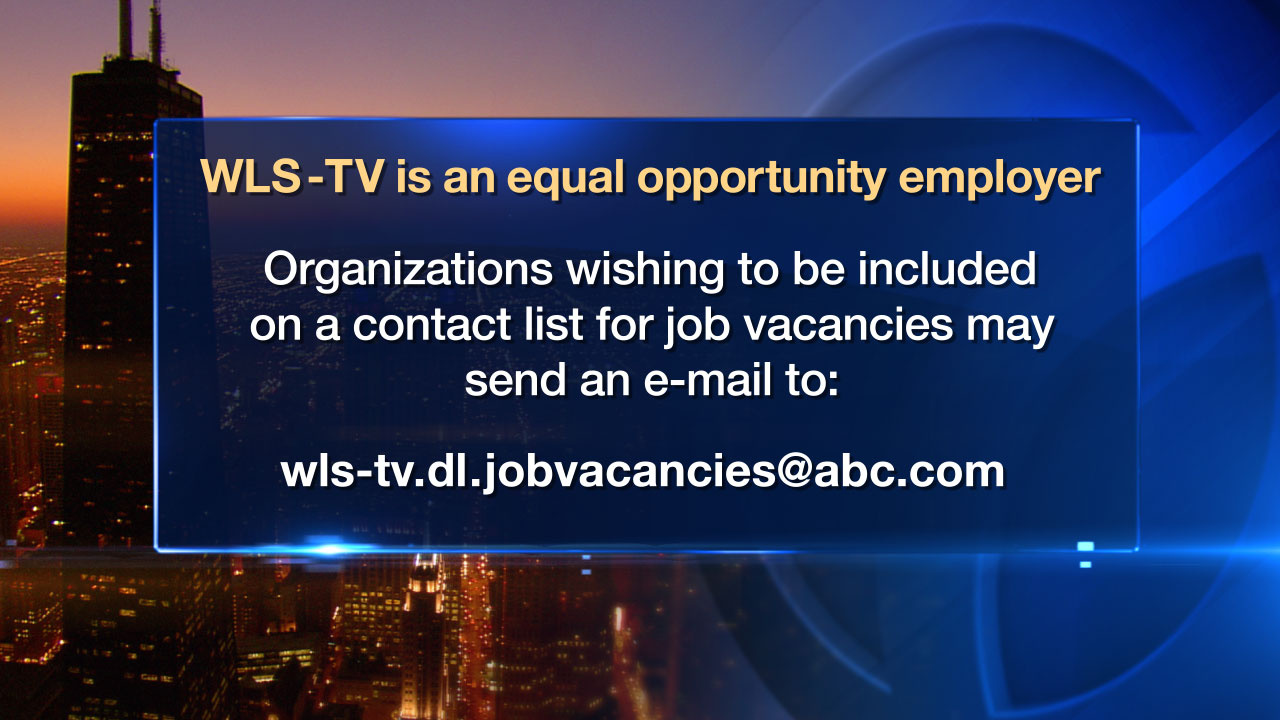