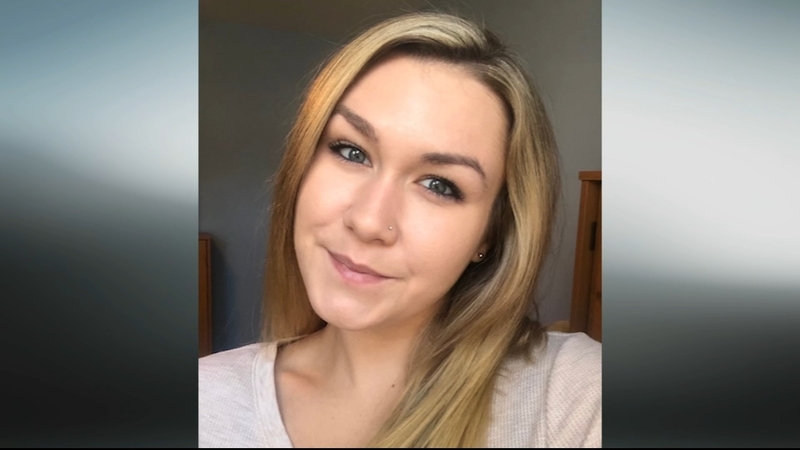 According to authorities, the body of Christine Englehardt was found last Thursday. Surveillance cameras from the Albion Hotel in South Beach show her with the two men around 1 a.m. that morning.

Evoire Collier, 21, and Dorian Taylor, 24, both of North Carolina, were arrested over the weekend and charged with sexual battery and burglary. They are currently being held without bond.

The men are also accused of stealing her cell phone, cash and credit cards once Englehardt was unconscious, according to a judge.

Samantha DiFrancesco, a close friend of Englehardt's, said she was a "genuinely good person."

"She was the person you brought in that lit up the whole room. Her laugh was the most contagious laugh," said DiFrancesco.

Investigators believe Englehardt made contact with the suspects in a restaurant. One investigator said that a court surveillance video shows the suspects holding the victim up and that the video made it clear she was unable to consent.

"This is the last person I would ever think this would happen to. It just breaks your heart when you know she was a genuinely good person who would do anything for anybody. To think she went through what she went through, it's sickening; it's sick," DiFrancesco said.

Investigators believe the suspects gave the victim a green pill to drug her. The medical examiner has not made a ruling on the cause of death as toxicology results are pending, officials said.