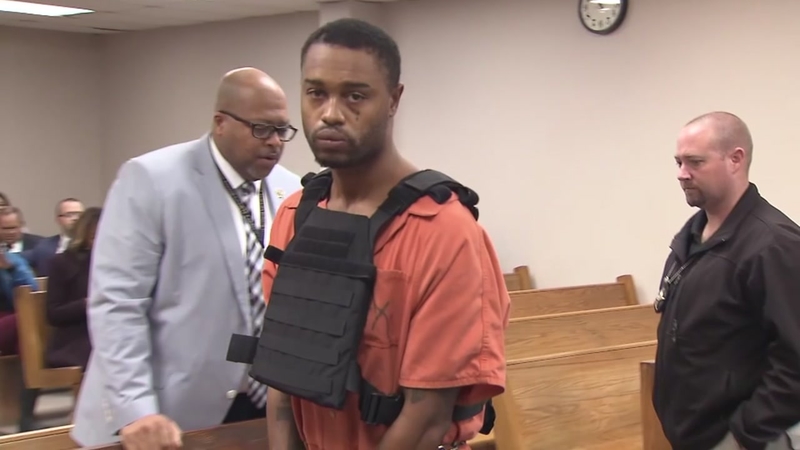 In 2017, COTIS -- a federal DNA matching system -- named McLellan as a possible match and immediately notified the sheriff's office.

"What should've happened is that when they received the COTIS hit, that would've given them probable cause to get a search warrant to obtain a known DNA sample from McLellan," Britt said.

McLellan was charged on Saturday with kidnapping, raping, and murdering the 13-year-old, who was taken from her front yard on Nov. 5 while she was waiting to go to school.
WATCH: Hania Aguilar's disappearance
EMBED More News Videos

Investigators said DNA was crucial to making an arrest in Hania's case; officials were able to match DNA samples from a stolen SUV, which was found roughly 10 minutes from where Hania's body was found, to McLellan.

Video: What he know about Hania Aguilar's disappearance (1 of 3)

Once arrested in Hania's case, McLellan was also charged in the 2016 rape case.

McLellan is being held on no bond.