The adoptive mother of a 14-year-old Montgomery County girl whose dismembered remains were found in October has been charged with her daughter's murder, hours after prosecutors announced similar charges against the mother's boyfriend.

DOYLESTOWN, Pa. -- The adoptive mother of a 14-year-old Montgomery County girl whose dismembered remains were found in October has been charged with her daughter's murder, hours after prosecutors announced similar charges against the mother's boyfriend.

Sara Packer was scheduled to be arraigned at noon Sunday in Bucks County.

She is being charged along with her boyfriend, 44-year-old Jacob Sullivan, whose arraignment on kidnapping, rape and murder charges took place before dawn Sunday.

Both have been ordered held without bail. 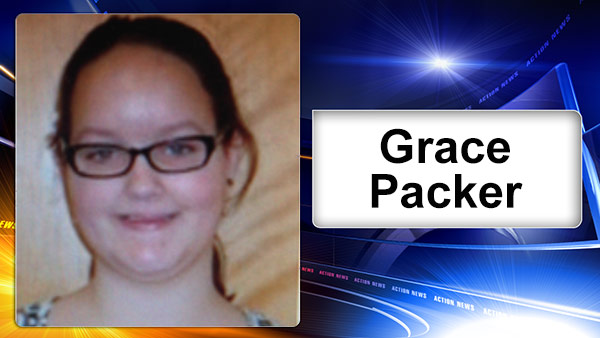 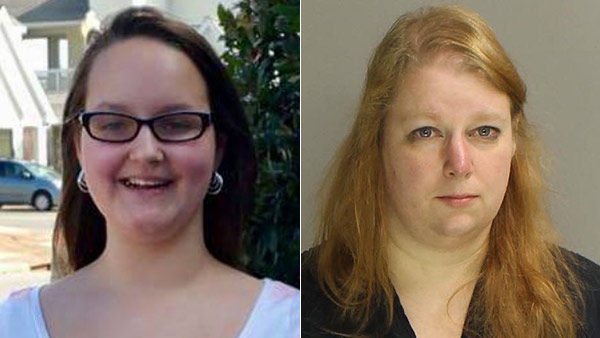 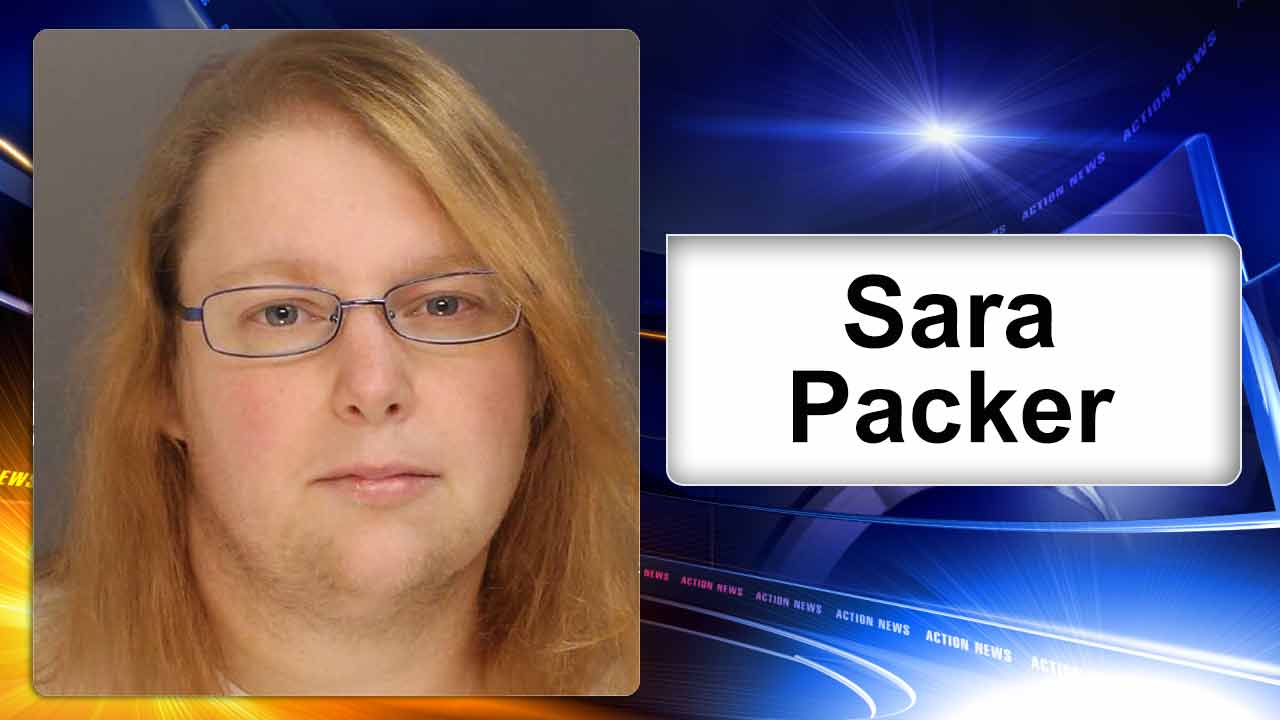 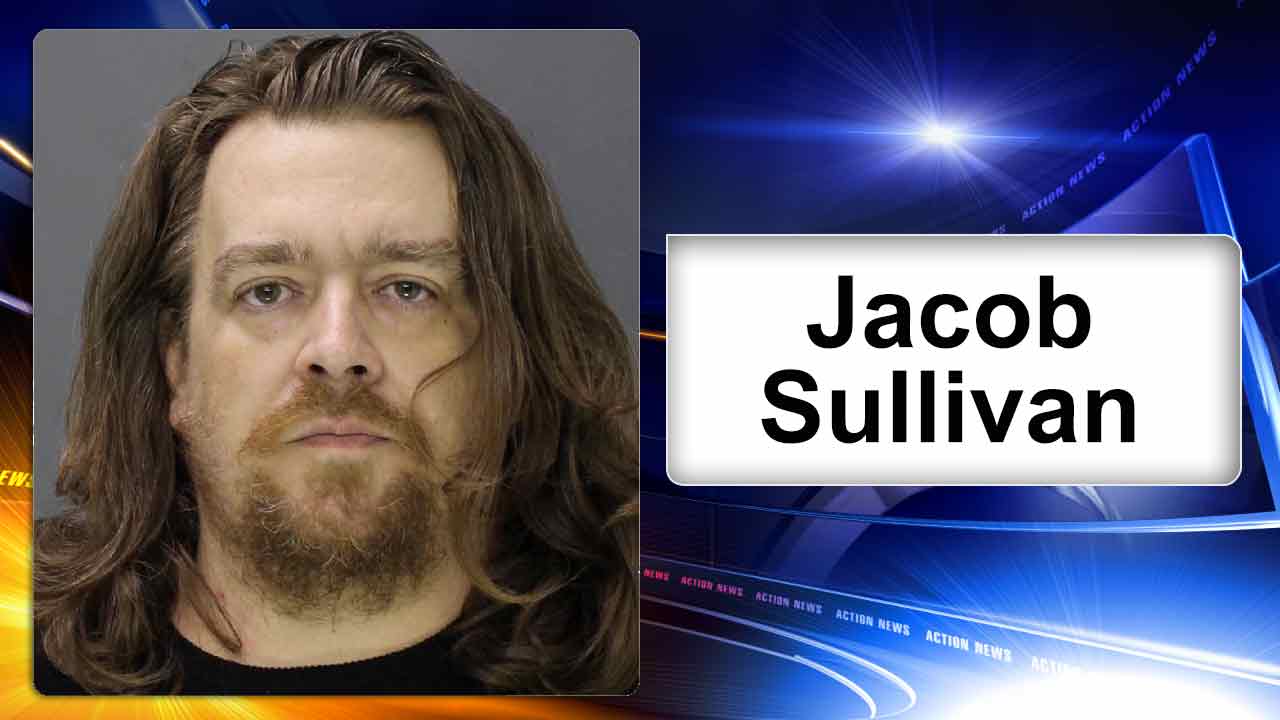 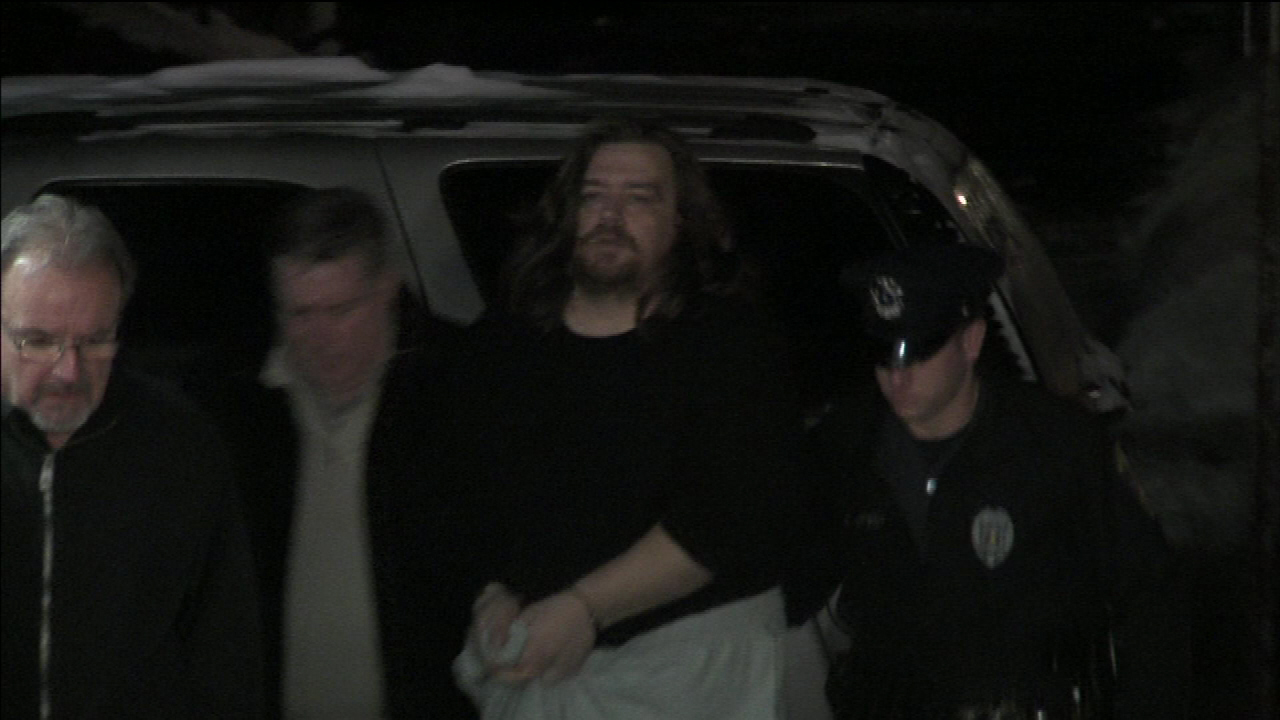 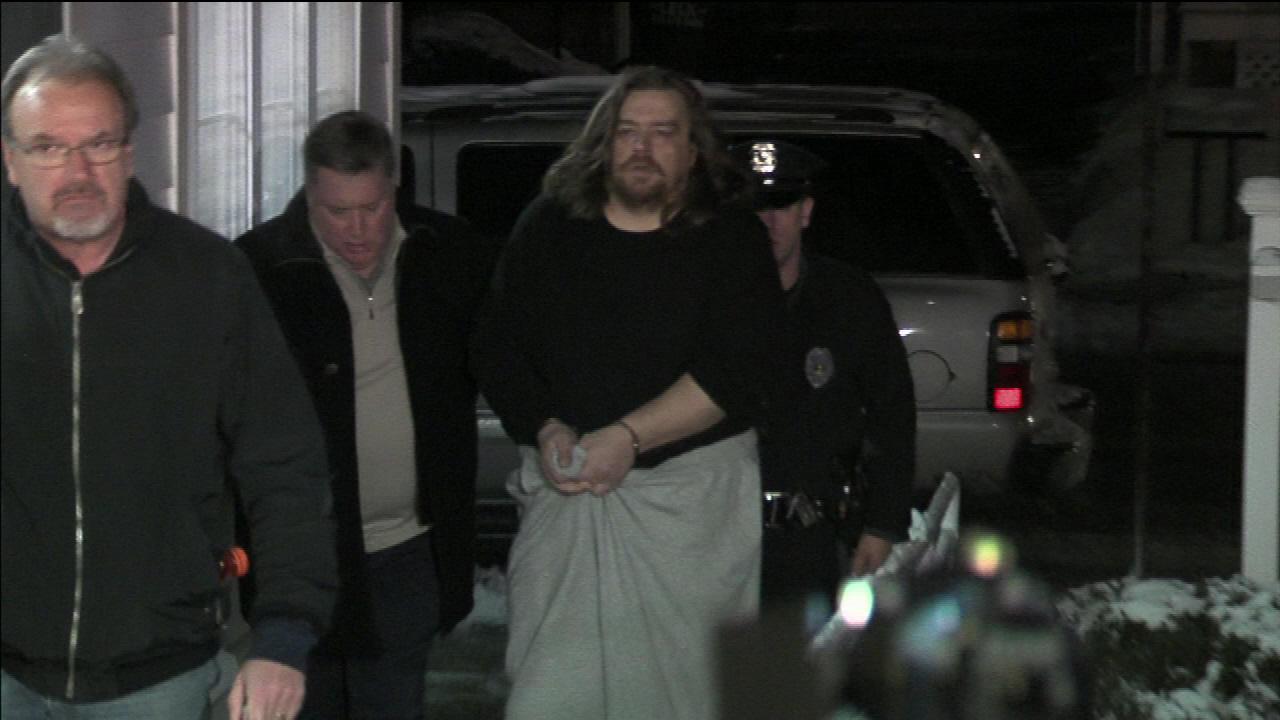 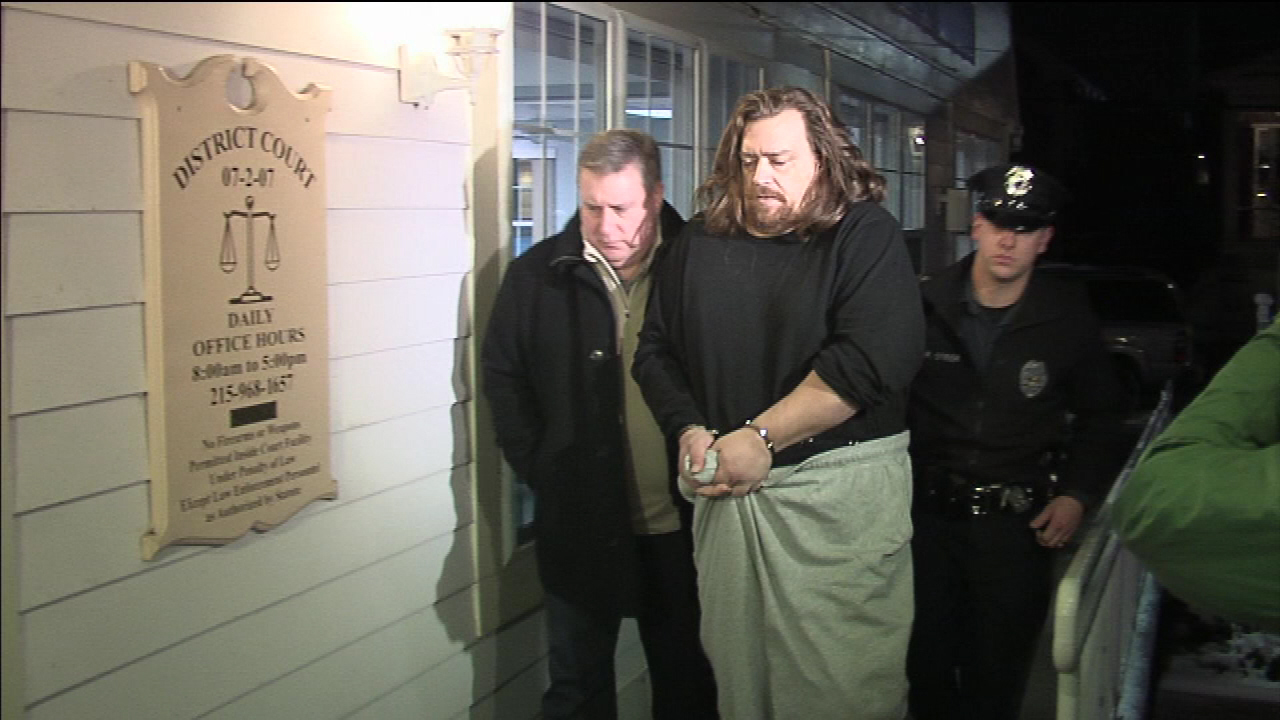 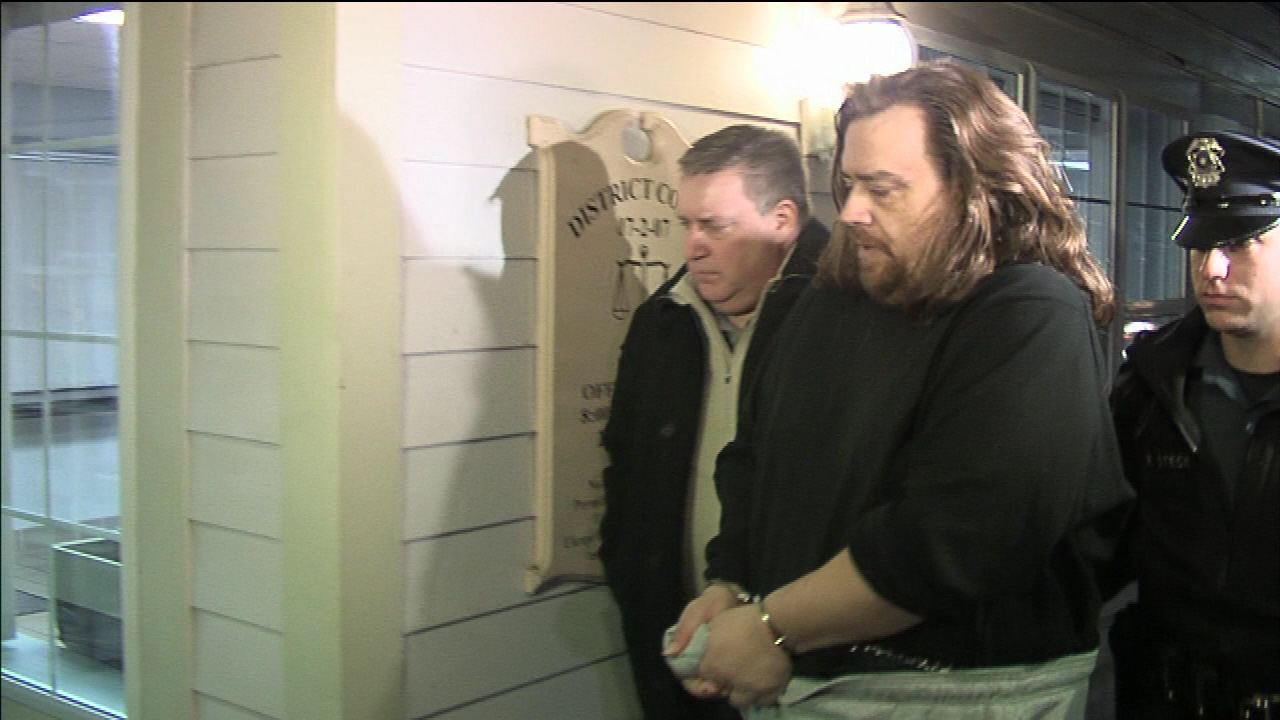 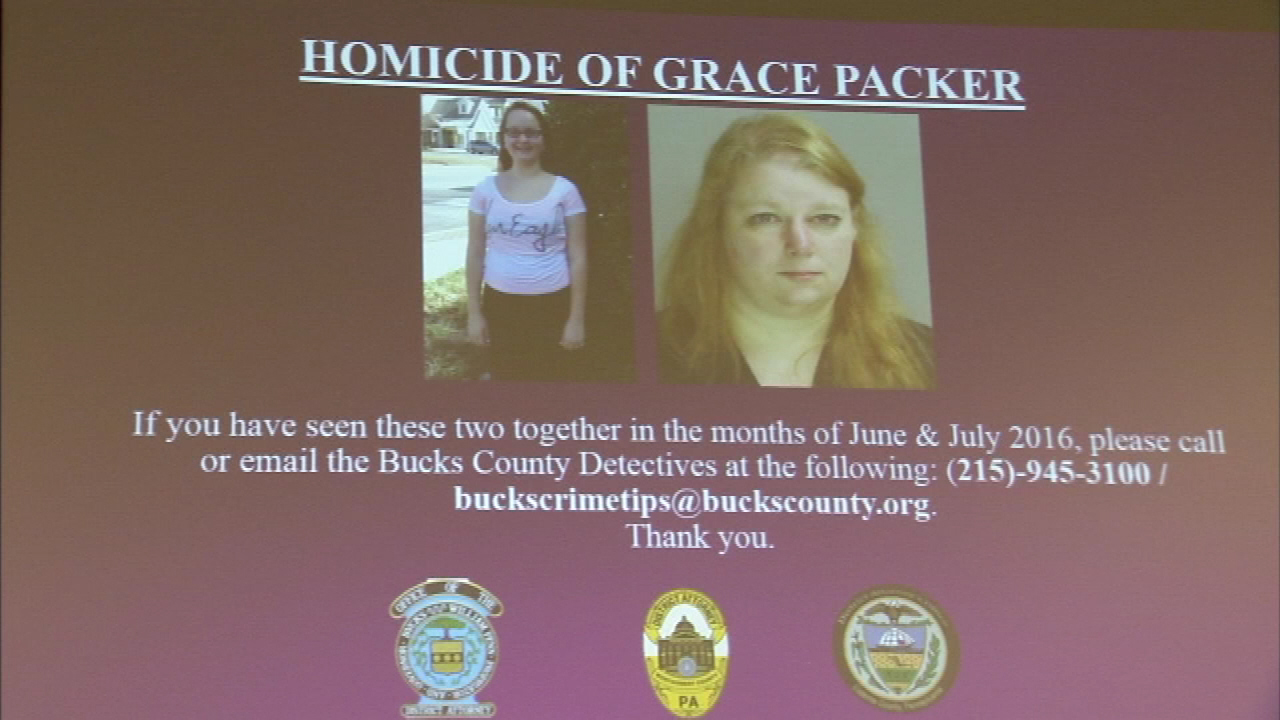 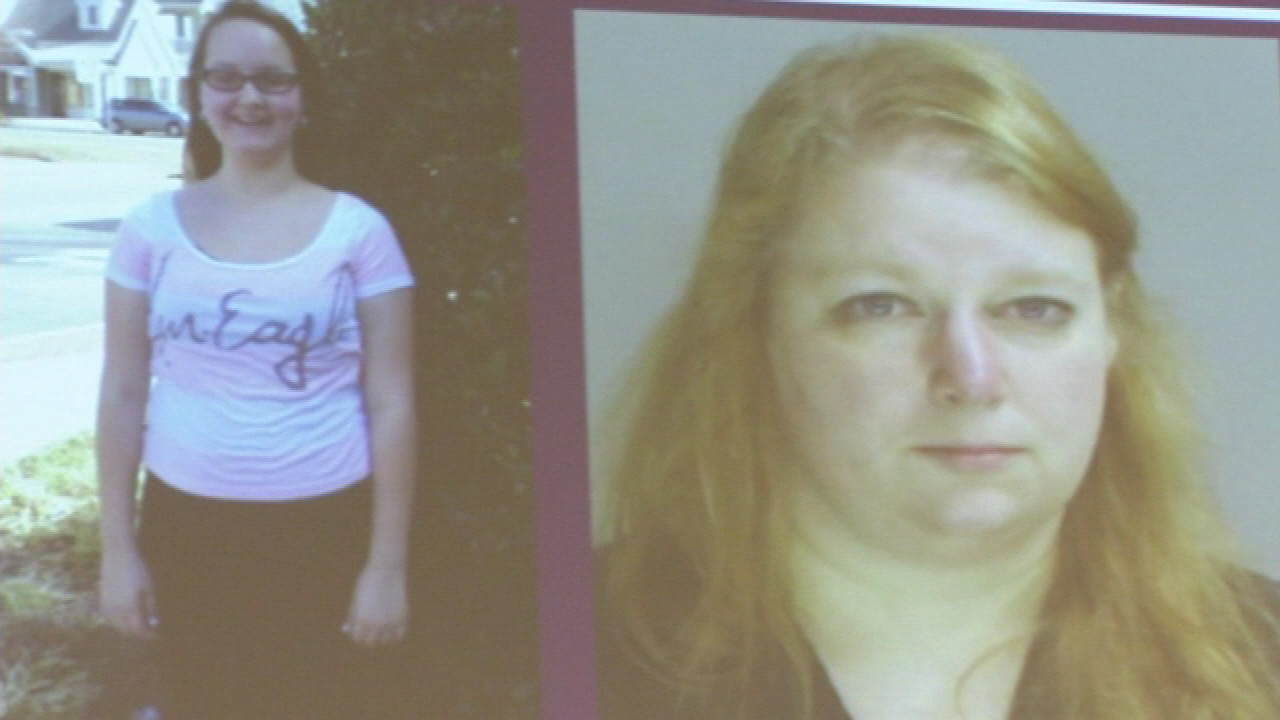 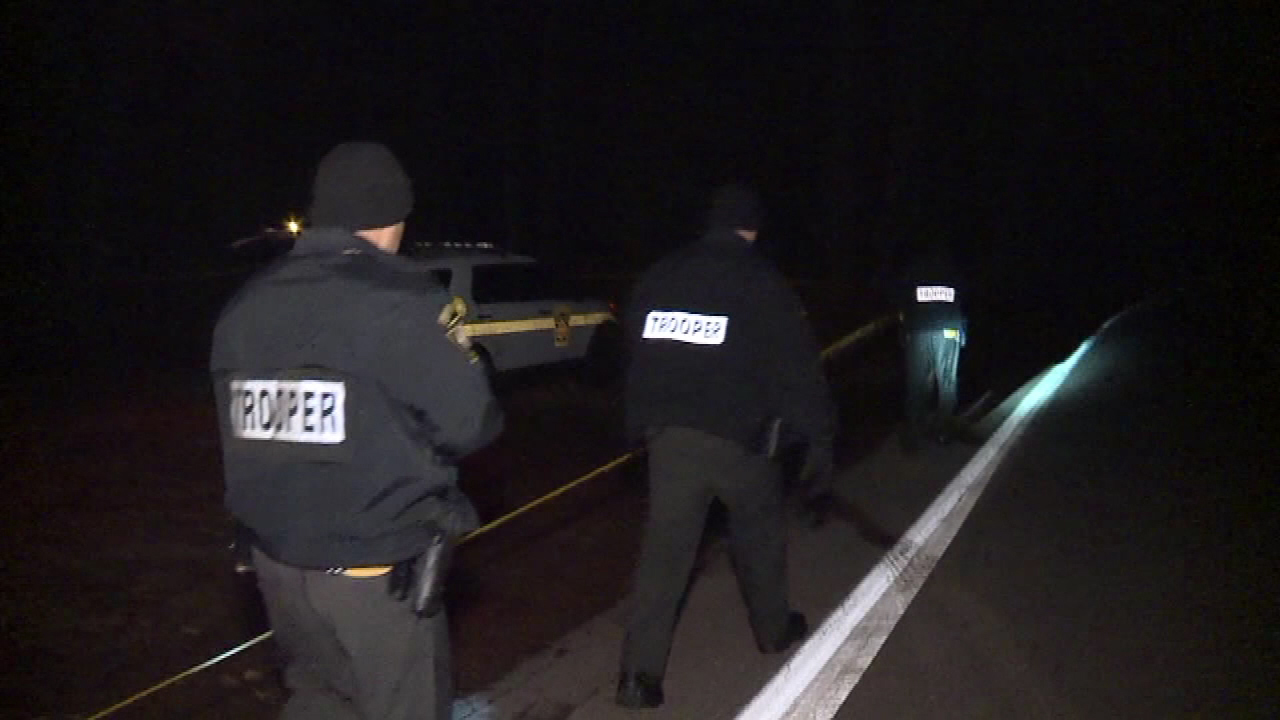 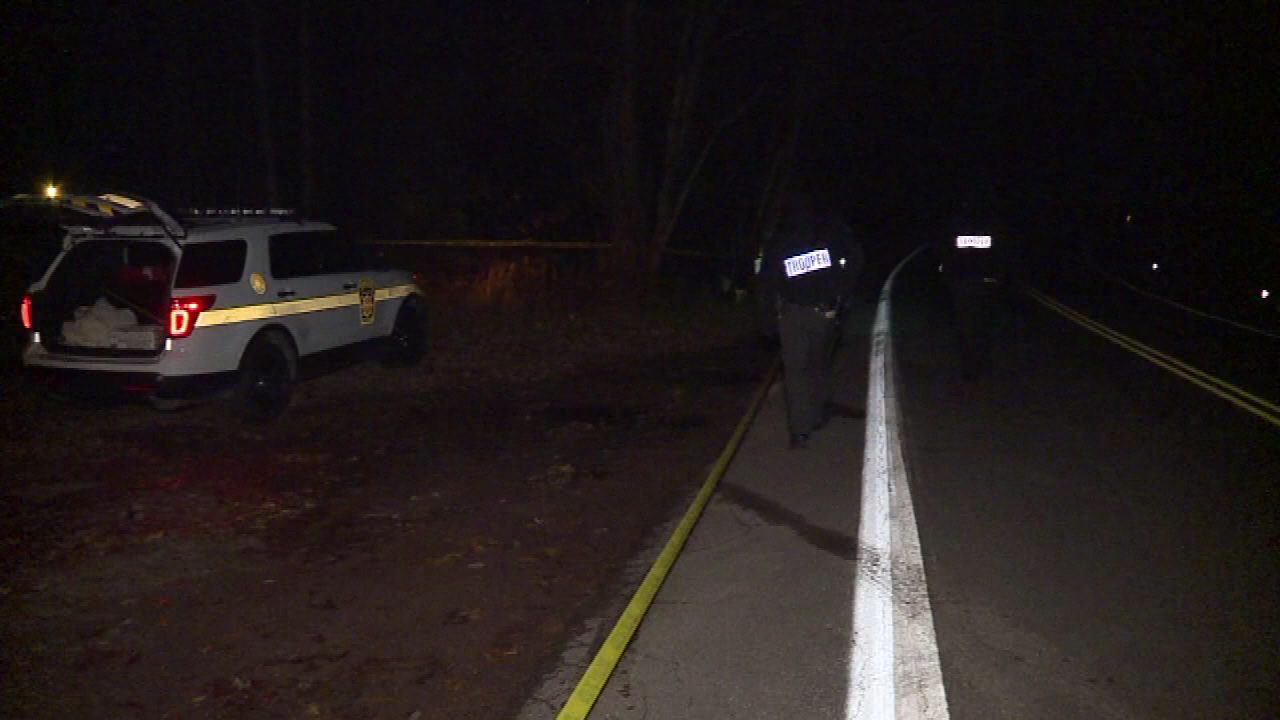 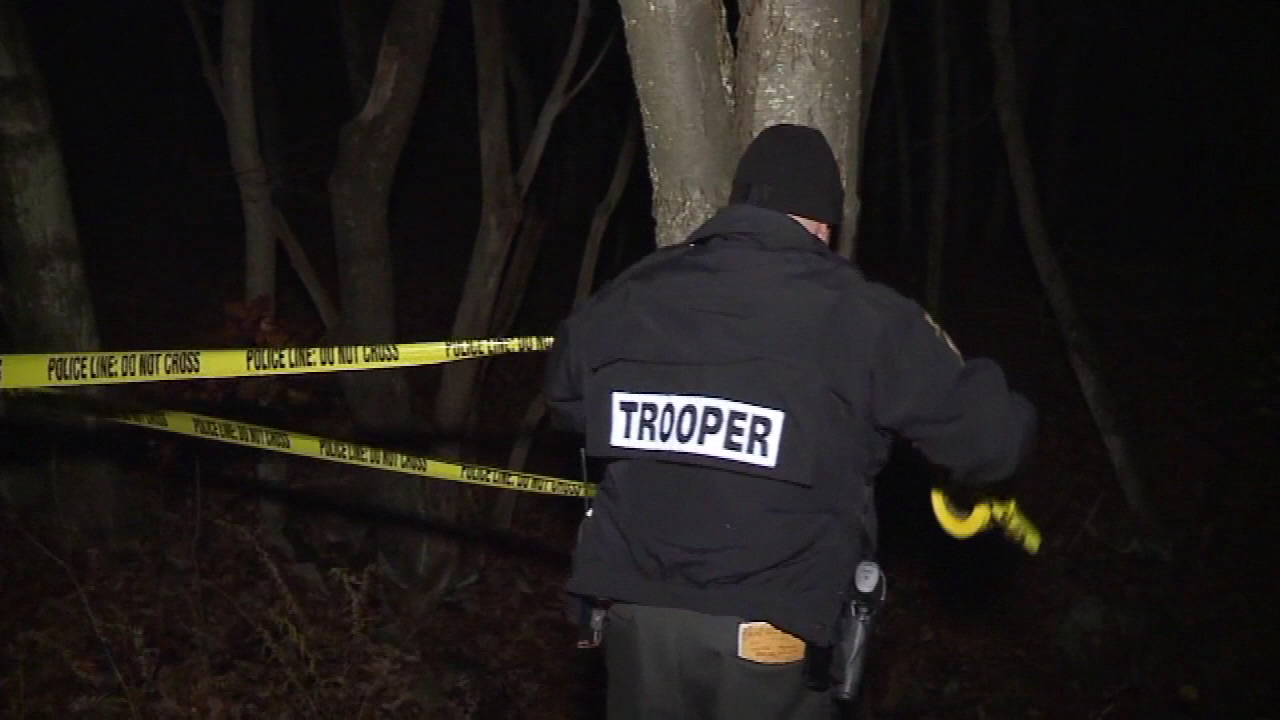 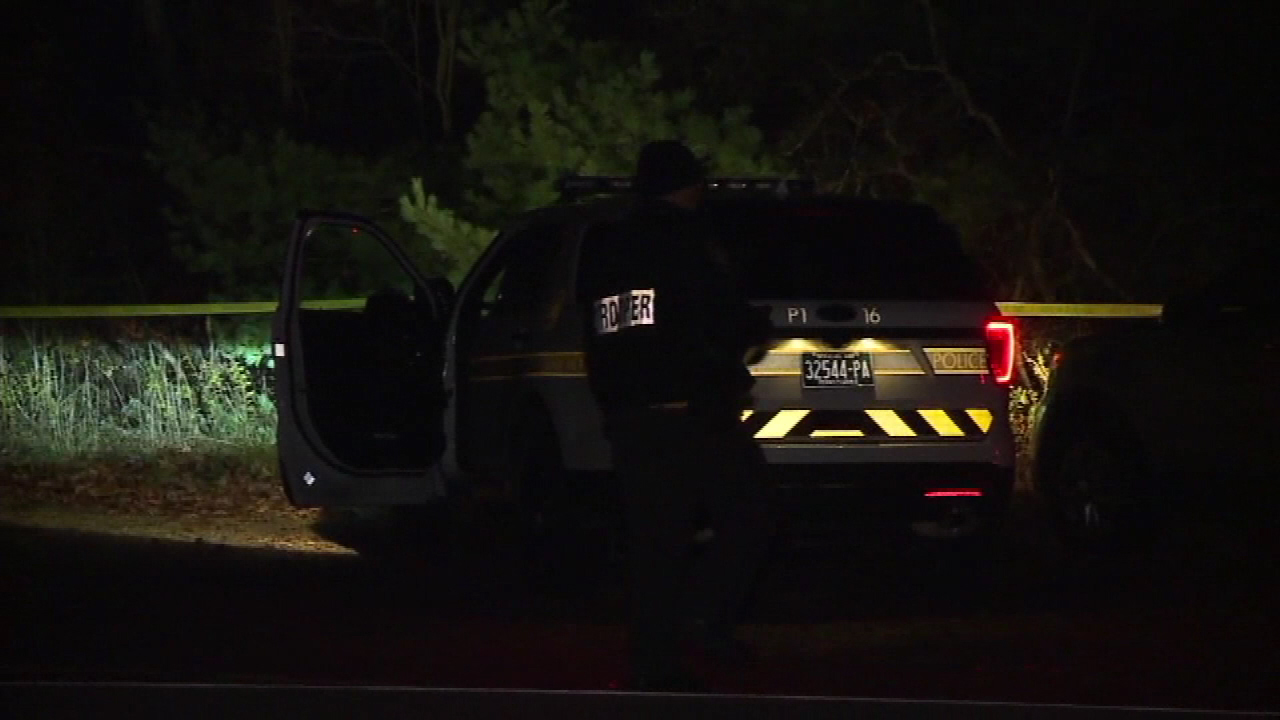 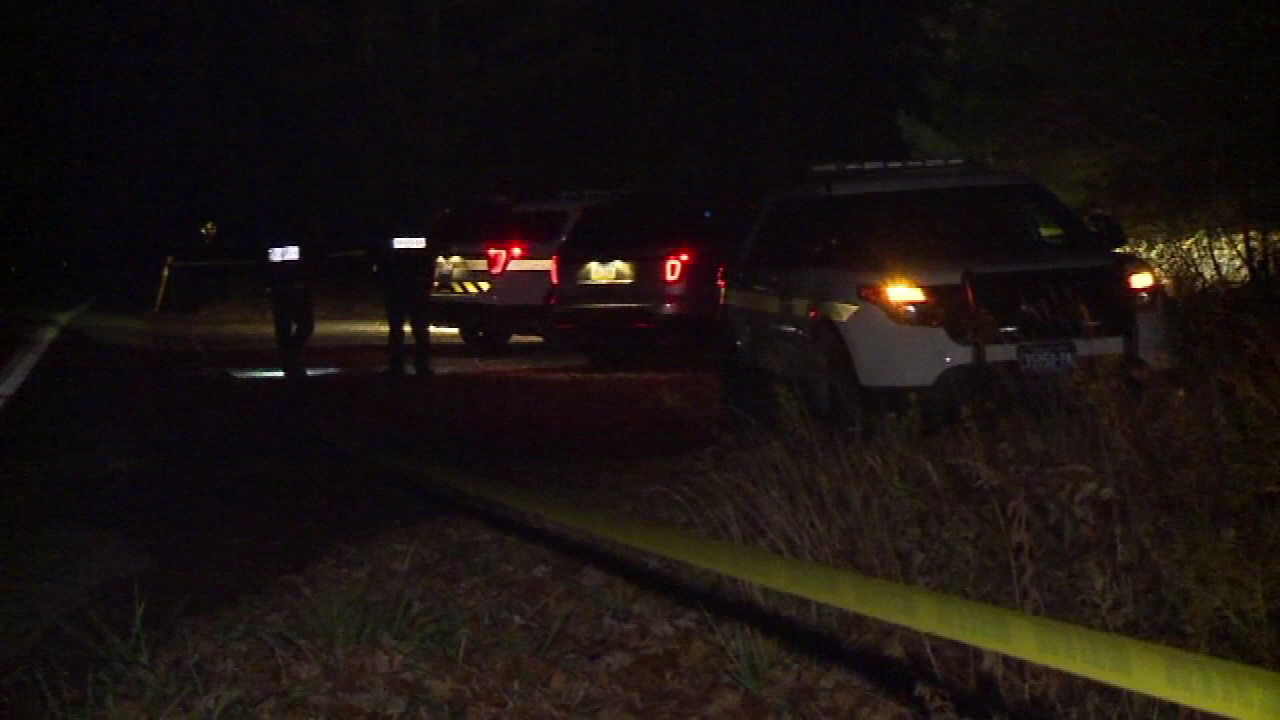 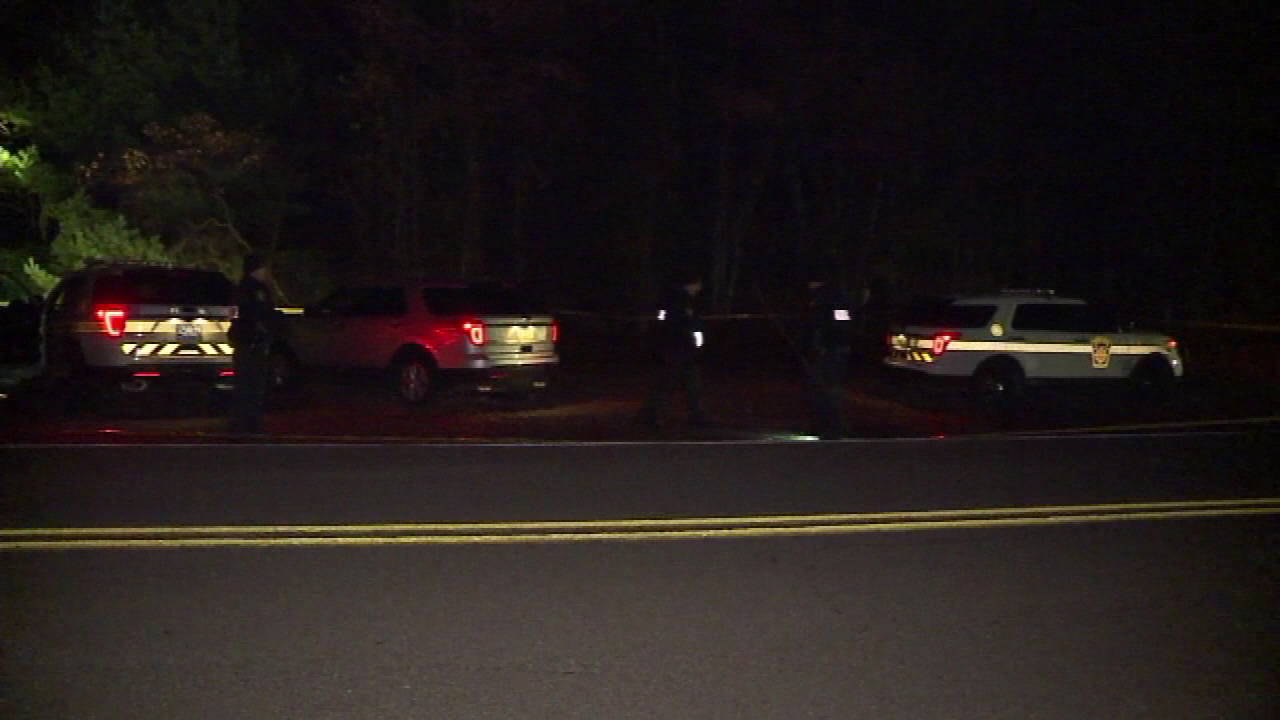 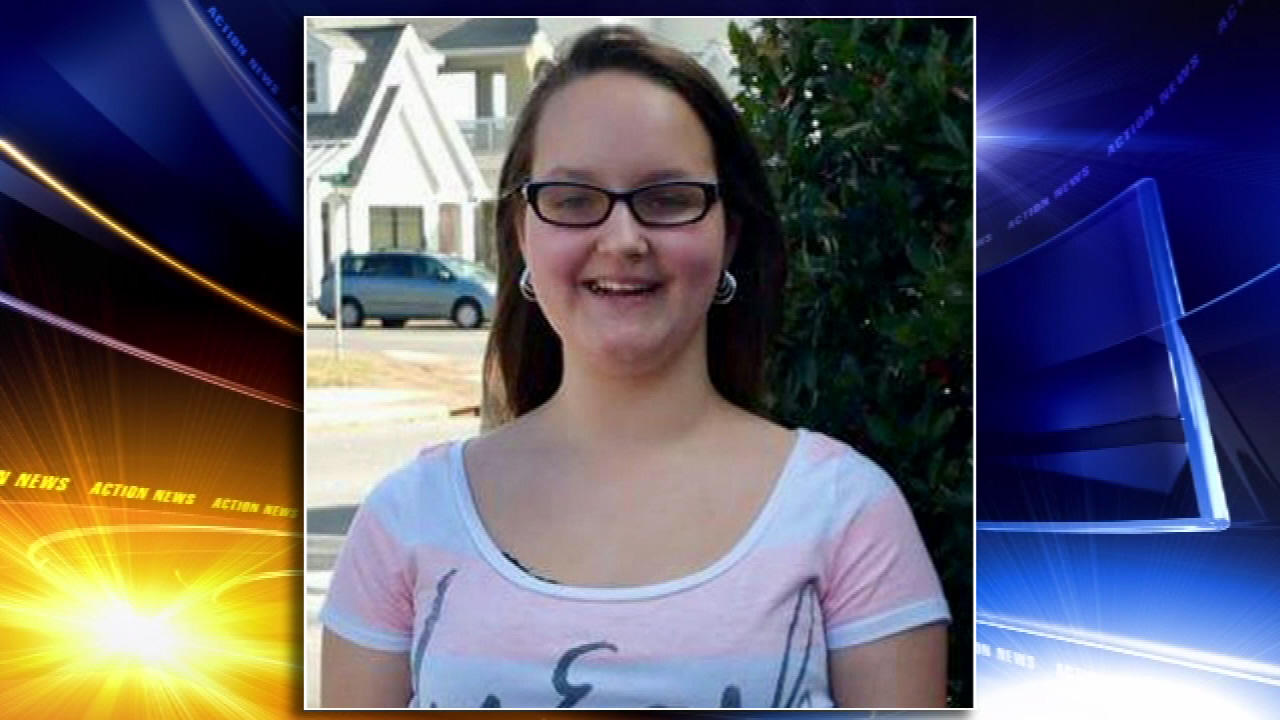 "We believe the evidence will prove that this was a rape-murder fantasy that was shared by Jacob Sullivan and Sara Packer," Weintraub told Action News, "and they made this fantasy into a horrible, heinous, gruesome reality.

"It's unspeakable. When I leave here today, I'm going to go home and I'm going to hug and kiss my two daughters and tell them how much I love them, because I feel like that's one of the only ways I can redeem my belief in humanity," he added.

According to court documents, on Dec. 30, Jacob Sullivan and Sara Packer attempted to commit suicide together by drug overdose at their home in Quakertown, Pennsylvania.

Family members found them before they died.

It was in the hospital, police say, when Sullivan cracked. He allegedly confessed to the whole crime.

"Their motive to perpetuate the lie that she was still alive was profit, greed," said Weintraub. "It was for the money that they could collect because of her life and very existence."

Court documents state that on July 8, the couple took Grace from Sara Packer's home in Abington to their new home in Quakertown, where the teen allegedly endured sexual assault and drugging.

Sullivan told police he then strangled her.

Sara Packer then reported her missing to Abington Township Police, saying Grace ran away after an argument.

Police say Sullivan told investigators he and Packer became increasingly afraid they would be caught, so they dismembered Grace's body with a bow saw and dumped her remains in Bear Creek Township.

The remains were found by two hunters on Oct. 31 along an isolated road.

The murder charges against Sullivan and Sara Packer come weeks after Sara Packer was first arrested and charged with obstruction and endangerment in connection with the case.

At that time, in December, police say she was considered a person of interest in Grace's death.

Sara said she had sent Grace to her room back in July following an argument over the teen's request to go to a friend's house.

She told police she discovered Grace was gone the next morning, and that she had taken $300 from their home.

Authorities say after numerous unsuccessful attempts to contact Sara Packer through August, on Sept. 7, investigators learned Grace and her younger brother had been withdrawn from Abington School District.

She was released from the Montgomery County Jail after posting $10,000 bail.

An autopsy determined Grace's death to be a homicide. The cause of death is not being released at this time because of the ongoing investigation.