CHICAGO (WLS) -- Law enforcement is asking for help identifying the body of a missing pregnant woman who was pulled from Lake Michigan Sunday.

The woman, referred to as "Lake Michigan Jane Doe," is believed to have been in the water for no more than seven to 12 days when recovered on August 15, according to the Lake County (Illinois) Sheriff's Office.

The sheriff's office released a sketch of what the woman may look like.

The woman was six to seven months pregnant, detectives say. She was approximately 5 feet 4 inches tall and weighed between 150-170 pounds. She had brown eyes and black hair, likely pulled back into a bun. Her fingernails and toenails were manicured and painted white, and she was wearing a pink colored summer dress.

Anyone with information on who the woman could be is asked to call Lake County Sheriff's Detective Lana LeMons at (847) 377-4148.

The body of a man was also recovered from Lake Michigan around the same time the woman was discovered. He has been identified as 49-year-old Martin Mendoza, of Waukesha, Wisconsin, according to officials. Authorities said Mendoza drowned near the 63rd Street Harbor in Chicago on August 8.

Detectives said they are confident there is no relation between the bodies recovered. 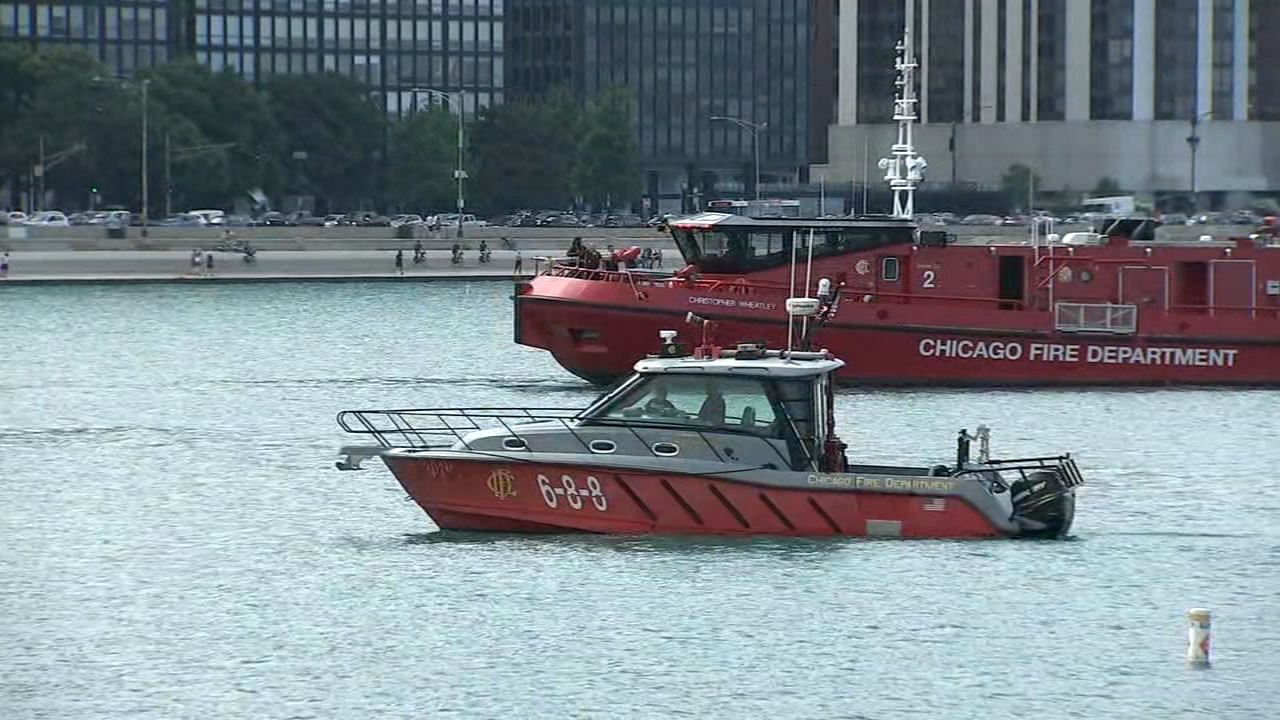