There are also 14 cases confirmed in Chicago, Illinois; DuPage County and Gary, Indiana each have 1 case

CHICAGO (WLS) -- A presumed case of monkeypox has been reported in suburban Cook County Saturday, according to health officials.

The case is based on initial epidemiologic characteristics and a positive orthopoxvirus result, according to the Cook County Department of Health.

Health officials said the case remains isolated and the person's close contacts are being identified by CCFPH.

Monkeypox does not spread easily between people, and the time between exposure and when symptoms start gives health officials time to track down contacts and break the chain of infection, CCDPH reassured. People who do not have monkeypox symptoms cannot spread the virus to others, officials added.

SEE ALSO | What is monkeypox? What to know about virus, symptoms, spread

"The risk to residents of suburban Cook County remains low, but we want individuals to be aware of the signs and symptoms of monkeypox so that they seek medical care if they develop," said Dr. LaMar Hasbrouck, CCDPH Chief Operating Officer. "CCDPH is actively tracking all the contacts of this case to make them aware of their risk and reduce possible transmission."

If confirmed by the CDC, it would make the 16 case in Illinois, including 14 cases reported in Chicago and one in DuPage County.

Monkeypox is a rare, but potentially serious, viral illness which belongs to the orthopoxvirus family. Infection typically begins with flu-like symptoms and swelling of the lymph nodes and progresses to a rash on the face and body, CCDPH said.

Symptoms of monkeypox can include:

Sometimes, people get a rash first, followed by other symptoms. Others only experience a rash. The rash goes through different stages before healing completely. Most infections last two to four weeks and resolve on their own, but some cases can become severe.

The Chicago Department of Public Health said individuals attending festivals or other summer events should consider how much close, personal, skin-to-skin contact is likely to occur at the events they plan to attend.

7 ways to reduce your risk of monkeypox 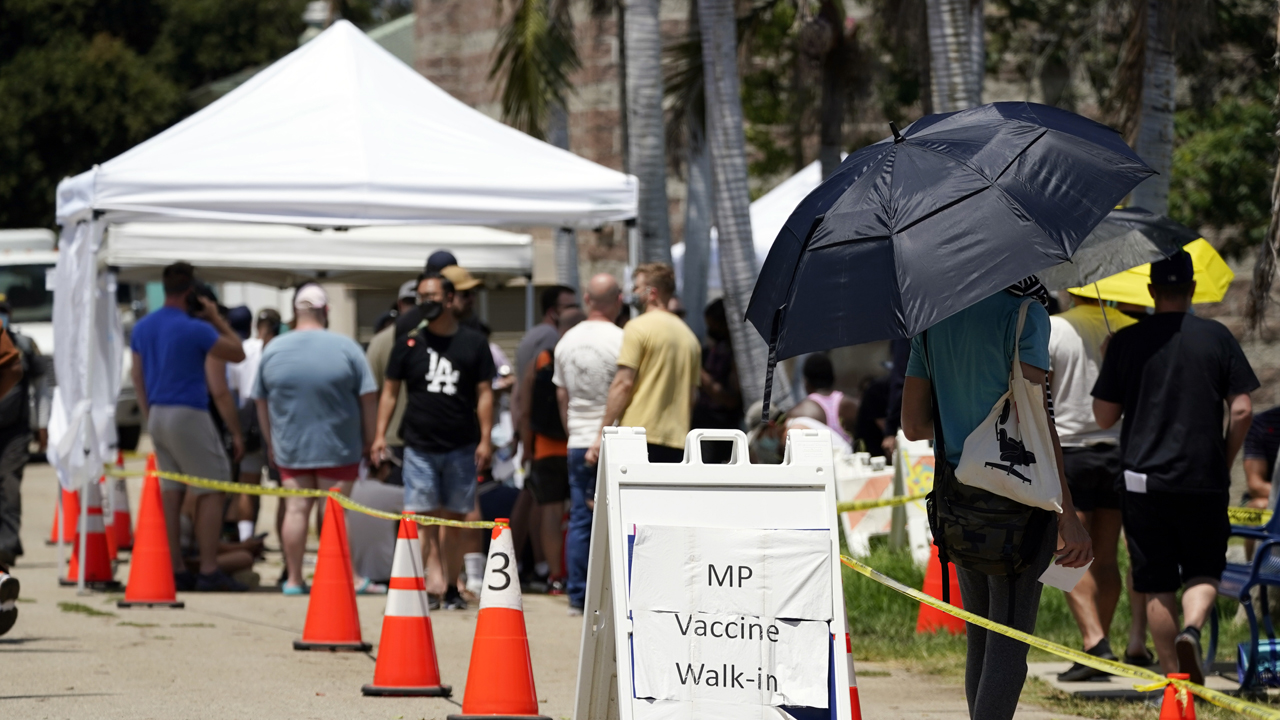 2 more kids in US test positive for monkeypox