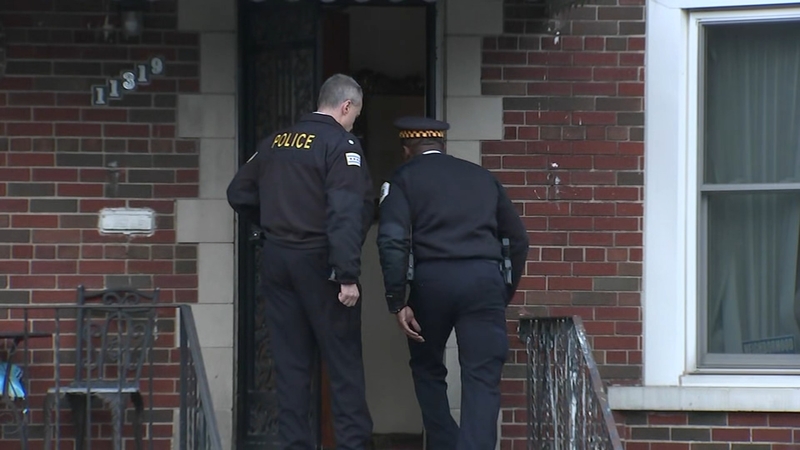 CHICAGO (WLS) -- Chicago police are investigating the murders of three people found dead inside a Far South Side home Tuesday.

Investigators said the victims were all found shot to death inside a home near W. 113th St. and S. Green St.

Police said the victims are all related; a mother and her two adult children. The Cook County Medical Examiner identified them as Arteria Riley, 81; Thomas Ann Riley, 64; and Ruben Riley, 61.

Family members gathered in stunned silence as forensics investigators combed through the home.

It's unclear when the three were killed, but neighbors said they saw the adult children as recently as yesterday.

The family lived in the middle of a quiet, dead-end block where few unfamiliar faces come and go, neighbors said.

"That's sad to say, you know, when you can sit back and see three old people that got gunned down in their own home," said Andre Smith, Chicago Against Violence.

Neighbors said the family have lived in the home for more than 35 years, and described the victims as "kind and friendly." It's the last house on the block where they'd expect such violence, neighbors said.

"This 81-year-old female was the matriarch of this family, you know, the head of this family, and why take her life? Why take anybody's life?" said crisis responder Andrew Holmes.

So far, no one is in custody. A homicide investigation is underway.