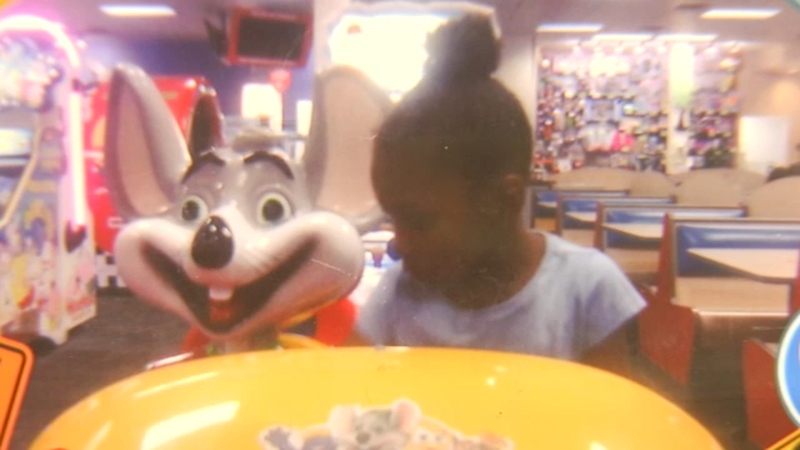 CHICAGO (WLS) -- The 27-year-old woman who allegedly stabbed her 5-year-old daughter to death over the weekend was denied bond Monday.

The medical examiner's office identified the girl Saturday night as Serenity Arrington and ruled her death a homicide as of Sunday.

The young girl's grandfather told ABC7 Chicago Saturday night that his 27-year-old daughter is responsible for fatally stabbing on Chicago's West Side. 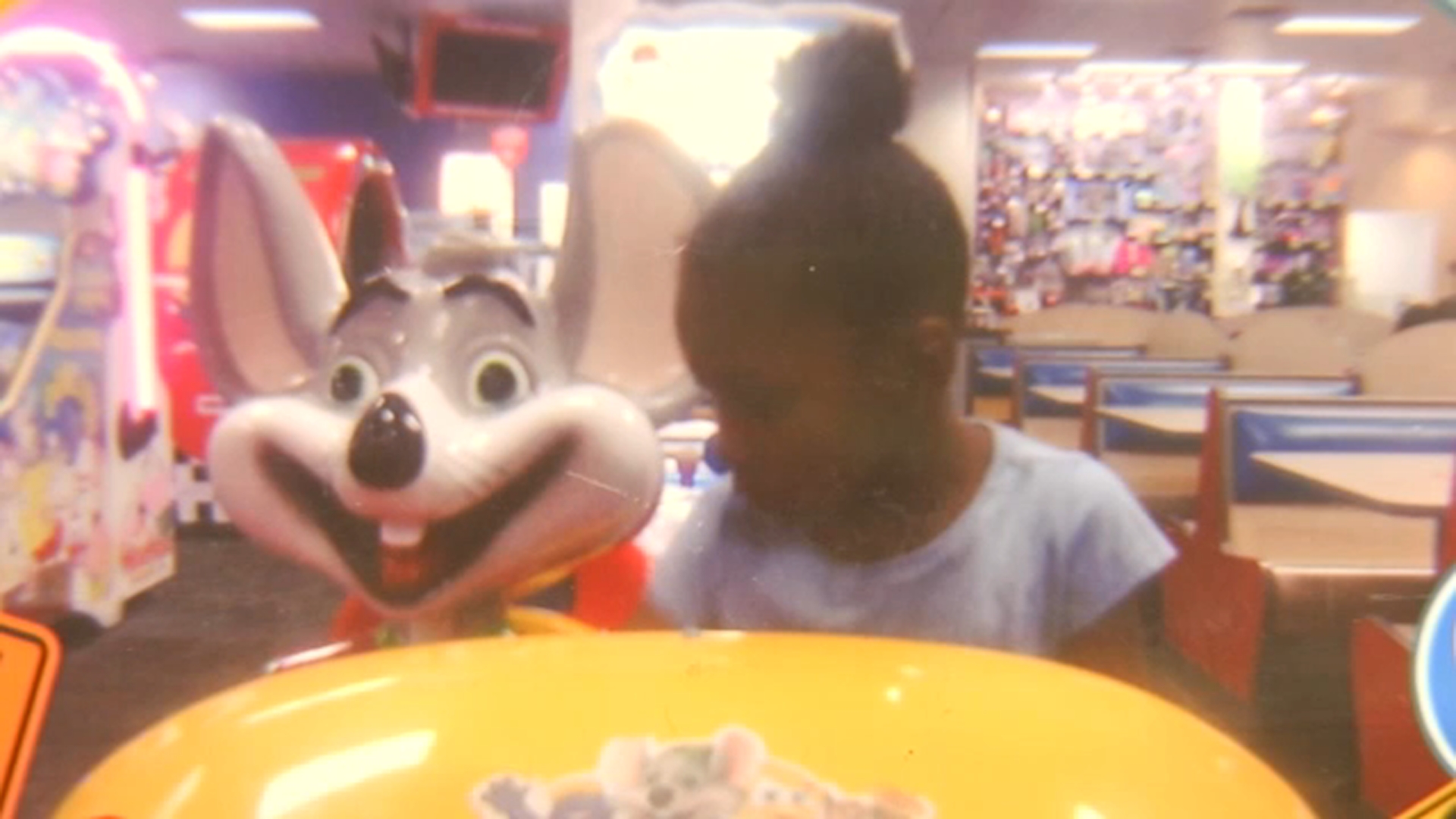 Chicago police responded just before 9:20 a.m. to the 3200-block of West Fulton Boulevard for a person stabbed.

Chicago fire officials transported the girl to Stroger Hospital with "multiple stab wounds," where she died a short time later.

Austin is due back in court October 19.