There was a Lake Michigan rescue Monday afternoon, when a child was pulled from the water near Navy Pier.

CHICAGO (WLS) -- Police are still questioning a person of interest after rescuers made a desperate rush to save a 3-year-old boy's life after sources say a relative pushed him into Lake Michigan.

His family was around the child's bedside on Tuesday at Lurie Children's Hospital. They are asking for privacy and his grandfather, Dan Brown, said they need "a lot of prayer right now."

Police said the child went tumbling several feet into the lake, nearly drowning about 1 p.m. Monday afternoon near the north end of Navy Pier. He was walking with an adult guardian on the path next to the lake, when somehow, he ended up falling into the water.

Divers with the Chicago Fire Department pulled the child to dry land before rushing him to the hospital in full cardiac arrest.

Brown described his grandson as "just a bundle of joy" who is "full of energy, wants to do everything" and "loves his dad."

"I just want to give thanks to those who were there to respond," Brown said. "The situation is bad, but it could have been worse, so we have a praying chance that he makes it through, and that's all we are hoping for at this point."

"As with incidents involving children, these are difficult circumstances, and, again, we ask that you keep the family in your thoughts," said CPD Deputy Chief Gabriella Shemash.

The 3-year-old was last listed in "very critical" condition at the hospital.

The relative initially told responding officers she was only a witness to the drowning, then claimed she was holding the boy's shirt and let him fall into the water, according to a source with knowledge of the investigation.

A witness said they noticed the boy running around seemingly unsupervised just before the incident.

Chicago police have not yet said if this was an accident or intentional, and did not clarify who was being questioned.

The Illinois Department of Children and Family Services said there is no prior contact regarding this child, and the department is investigating.

In a statement, Navy Pier said, "Navy Pier is deeply saddened to learn about the injury of a child pulled from the water this afternoon. We are working very closely with the Chicago Police Department as they investigate the incident. Our hearts are with the child and his loved ones." 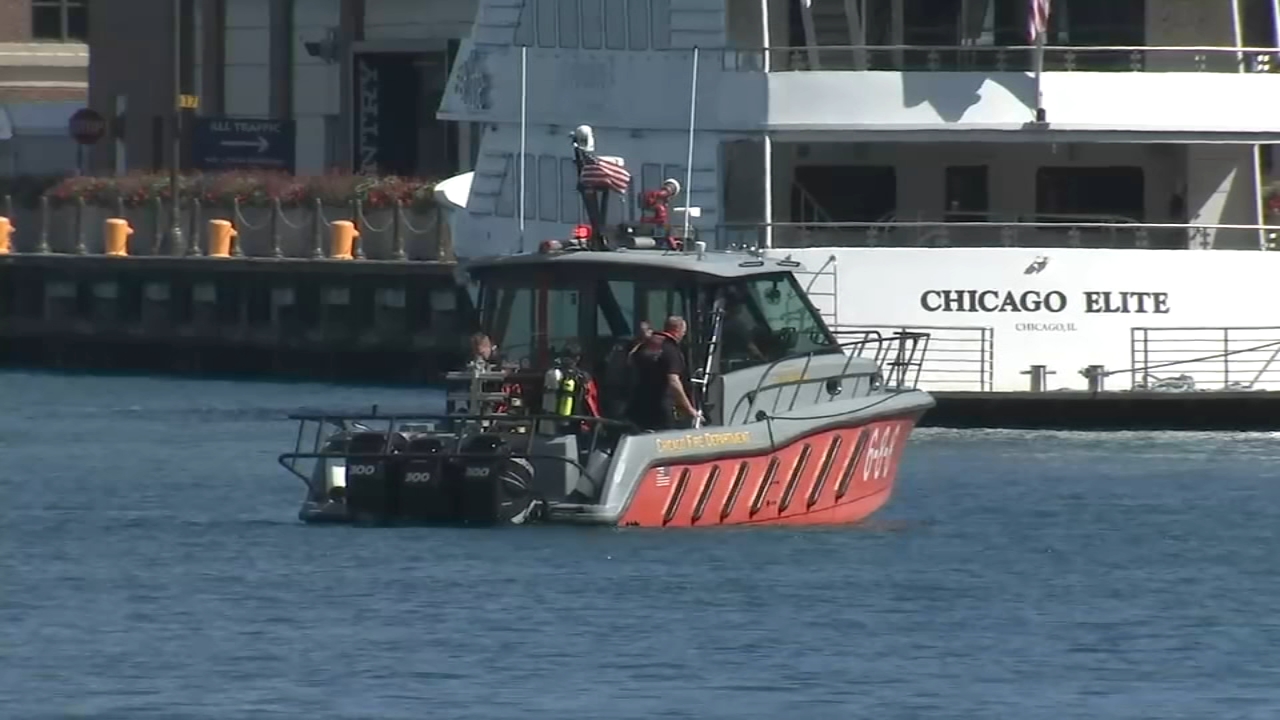 CPD questioning person of interest after boy, 3, falls into lake