Tucked away in Wapakoneta, Ohio is the childhood home of Neil Armstrong.

WAPAKONETA, Ohio -- As the nation celebrates the 50 year anniversary of the moon landing, one little town in northwest Ohio is celebrating its special connection to the Apollo 11 mission.

Tucked away in Wapakoneta, Ohio is the childhood home of Neil Armstrong.

"It's just a special opportunity to be able to have something and preserve it for history, and then to be able to share it with the whole world," said Karen Tullis, who owns the home.

Tullis helped install plaques and decorations all around the home to commemorate the astronaut's early childhood. But even beyond that home, Wapakoneta has built much of its identity around Armstrong's life and legacy.

Dante Centuori, executive director of the Armstrong Air and Space Museum, said it's important for the town - with a population just under 10,000 - to celebrate its connection to something global.

"The community is excited and proud that Neil Armstrong calls the small town his hometown," Centuori said.

From the farm where he was born to his high school, the physical landscape of the town is filled with relics from the astronaut's life. Those include the local drugstore - which is now a hair salon - where Armstrong worked for 40 cents per hour in order to pay for nine-dollar-an-hour flight lessons.

Barber highlighted that Armstrong used those lessons to get a pilot's license before even getting a driver's license.

"This is the big story that we have to tell, and nobody else is gonna tell it if we don't do it," Barber said. "It's so wonderful that we have in our community these aspects of the built environment that help us tell our story."

"Ohio has a really rich legacy with aerospace, going right back to the Wright brothers," Centuori said.

"25 astronauts and counting were either born in Ohio or consider an Ohio town their hometown. And when you consider that two of those astronauts are John Glenn and Neil Armstrong, you know, that's a nice group."

Who walked on the moon? A look back at the Apollo moonwalkers

INTERACTIVE: From Houston to the Moon - Apollo 11 landing's 50th anniversary 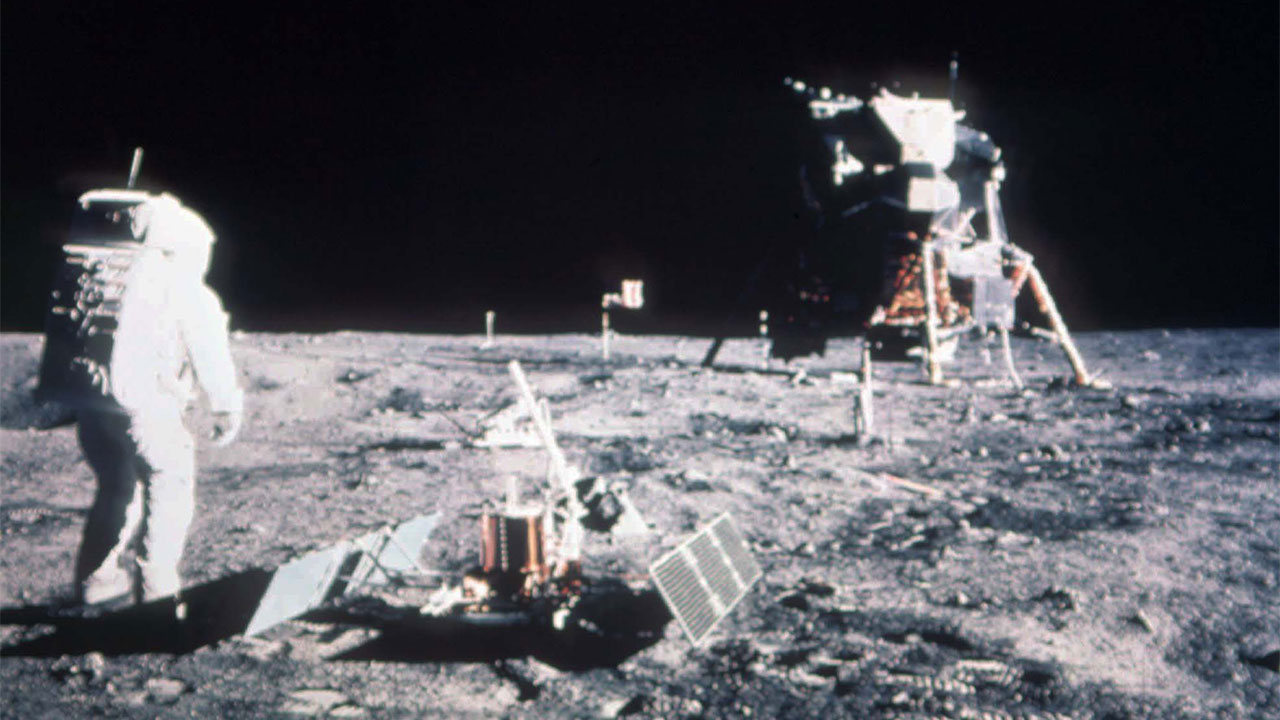