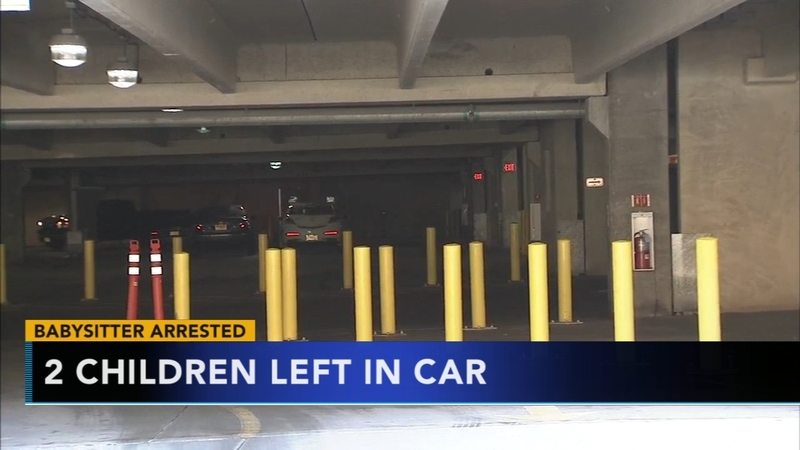 ATLANTIC CITY, N.J. -- A babysitter has been arrested for leaving two children in a car while she went into a casino to apply for a job.

Authorities located the vehicle that the child had left and found a baby less than 1-year-old inside.

Officers remained on the scene for more than an hour attempting to locate their babysitter, 23-year-old Shaun Saunders.

She was placed under arrest once she returned to the garage. Police say she also had marijuana in her possession.

The children were turned over to their mother.