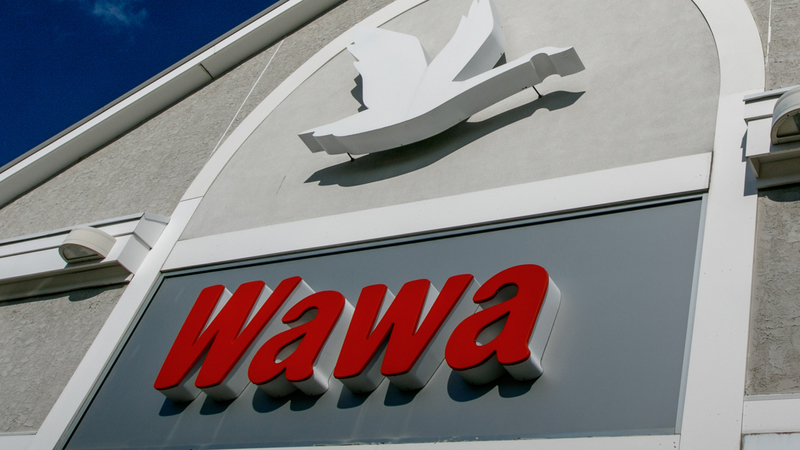 LITTLE EGG HARBOR TOWNSHIP, N.J. -- Police in New Jersey have arrested a man they say was "fighting himself" at Wawa.

Cramer allegedly told a witness that he was under the influence of something.

Officers who spoke with Cramer sent him on his way after he supposedly made arrangements to get home.

But 15 minutes later, police were back at the same Wawa after Cramer was reportedly fighting with himself, punching his face and scratching his eyes. Witnesses say he also pulled down his pants and exposed his genitals.

Cramer was arrested and charged with lewdness.