WLS
CHICAGO (WLS) -- Three Chicago police officers were wounded and a fourth person was killed in an apparent shootout on the city's West Side.

The shooting happened just before 10 p.m. Monday in the 3700-block of West Polk.

"Tonight, as I understand it, three police officers were shot. We have got to come together and end this outrageous level of violence," Sanders said.

In a written statement, Mayor Rahm Emanuel said: "Every day the dedicated men and women of the Chicago Police Department put themselves in danger so the rest of us can be safe. Tonight we were reminded of the dangers that our police face, and the bravery that they routinely display as three of our officers were shot in line of duty. The thoughts and prayers of our entire city are with the officers and their families during this difficult time." 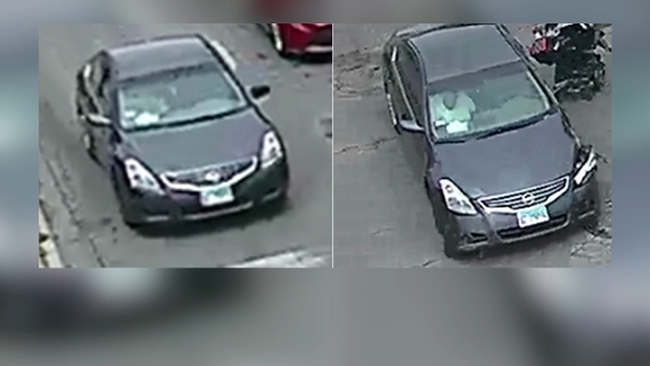 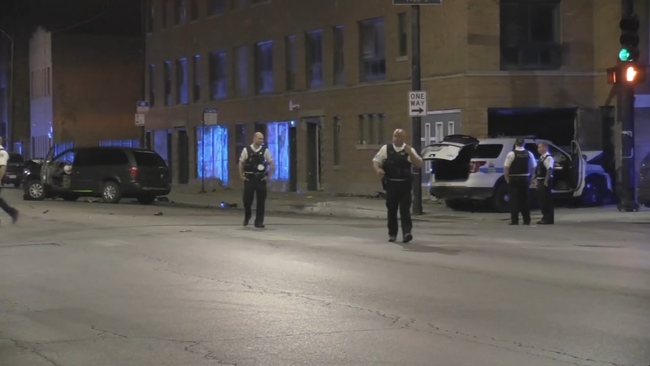 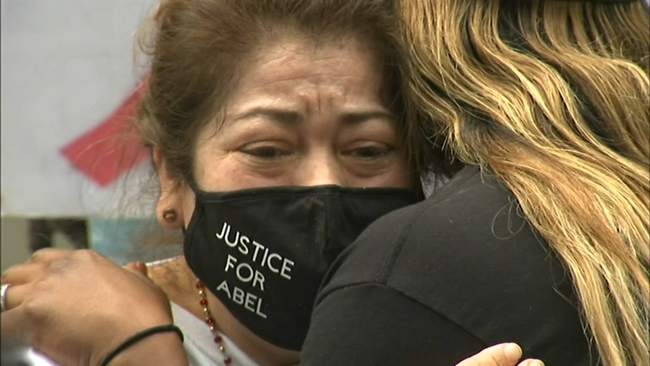