WLS
By Will Jones
HINSDALE, Ill. (WLS) -- Charges have been filed against Dominic Sanders, 30, in the murder of a single mother of two in southwest suburban Hinsdale, the DuPage County State's Attorney's office said.

Sanders, who is from Chicago's South Side and goes by 'Jamal,' was arrested Thursday morning.

No further information or details about the arrest or Sanders were released Friday night.

Urban was found murdered in her home by a relative in early May.

Neighbors were still coming to terms with Urban's murder Friday. Paper lanterns line the block where she lived.

"The idea of closure, on their part. It's never going to going to bring Andrea back. Best you can hope for is to help them get the closure that they need," said Stewart Seman, the victim's neighbor.

Urban's children are in the care of relatives. She was battling leukemia and often spoke out in support of medical marijuana. She was also an actress who appeared in television shows and commercials.

SUSPECT'S FAMILY CONCERNED AFTER HE FALLS OUT OF TOUCH AFTER ARREST

Sanders' family was concerned Friday that he had not been in touch with them since his arrest.

"This is my son. I don't know where he is. Apparently they won't say yes or no," his mother said.

She searched for answers at the Hinsdale Police Department Friday morning, desperate to find her 30-year-old son. She said she believes he was being questioned in connection Urban, who was found beaten to death in her home about three weeks ago.

"I know one thing. My son is not capable of this type of situation. My son did not do it," the man's mother said.

Sources said police questioned a person of interest after putting out a bulletin to other law enforcement agencies. The bulletin included a photo of a man described as a black male, wearing black skinny jeans and a black hoodie, possibly seen wearing a Hi Viz safety vest and driving a Dodge Charger.

"They took him, locked him up. We haven't heard from him and I don't know what for our why," the man's cousin said.

That cousin said about 12 detectives showed up to his home Thursday and put the person of interest in handcuffs, seizing the Dodge Charger. The cousin said an officer told him the car would be towed to the Hinsdale police station.

"They say they taking him in for a traffic violation and that his bond was $750 and that's what he would need to get out. But like I say, there were too many cops out there. I knew something else, there was another side to the story," the cousin said.
Related topics:
hinsdalemurderwoman killedbeating death
Copyright © 2020 WLS-TV. All Rights Reserved.
RELATED 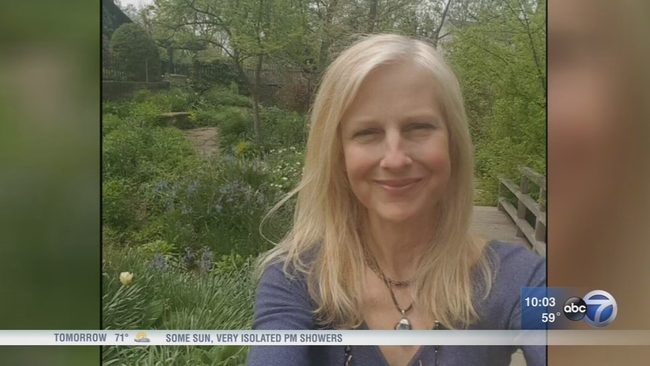 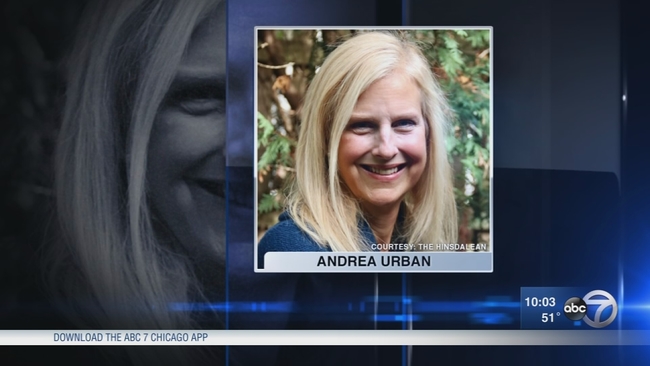 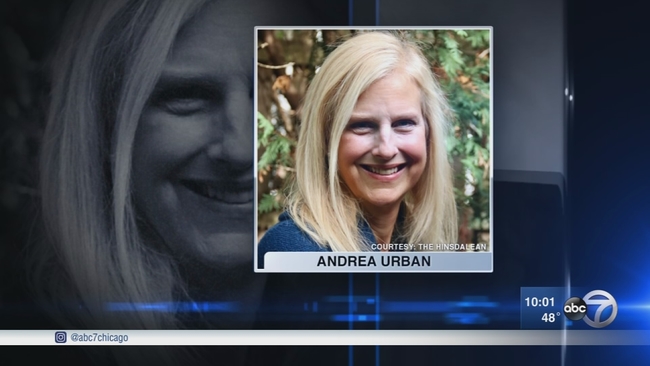