An ABC7 I-Team Investigation
WLS
By Jason Knowles and Ann Pistone
CHICAGO (WLS) -- The Chicago Park District is taking action after an investigation conducted by the ABC7 I-Team regarding elevated lead levels in public water fountains.

Consumer investigative reporter Jason Knowles asked the park district about their plan to test for lead in public drinking fountains. Friday night, the I-Team learned that two or three more water fountains have been shut down.

Of those fountains, three tested above the Environmental Protection Agency's action level. The park district said they turned two fountains off while they "investigate the cause and determine the appropriate corrective actions."

The fountains are located at Washtenaw Park on the near West Side and in the basement of the Humboldt Park Field House on the near North Side. The third possible fountain is in the main hallway of the Mount Greenwood building on Chicago's South Side.

The National Institute of Environmental Health said no amount of lead is safe and that the greatest threat is to children. Lead exposure is linked to life-long problems including lower IQ, aggression and hyperactivity, according to the institute.

"It's a long term deeply pernicious neuro toxin, particularly bad for children," said Henry Henderson, the Midwest director of the Natural Resources Defense Council. "The fact is, damage from lead can never be reversed."

The I-Team repeatedly asked the park district and its superintendent to discuss plans to test the water fountains, but all the requests were denied.

The park district said it will test all water fountains across the city, both indoors and out. They expect to get results by early fall and post them online for the public.

"Ensuring the health and safety of our park patrons is our top priority," the park district said in a statement to the I-Team Friday. "The Chicago Park District will test all water fountains, both indoor and outdoor, across the city." 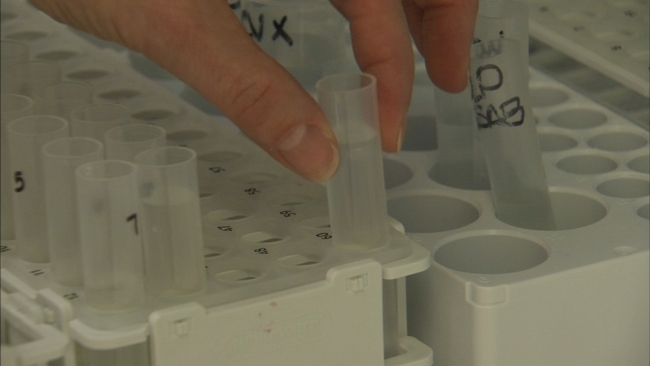