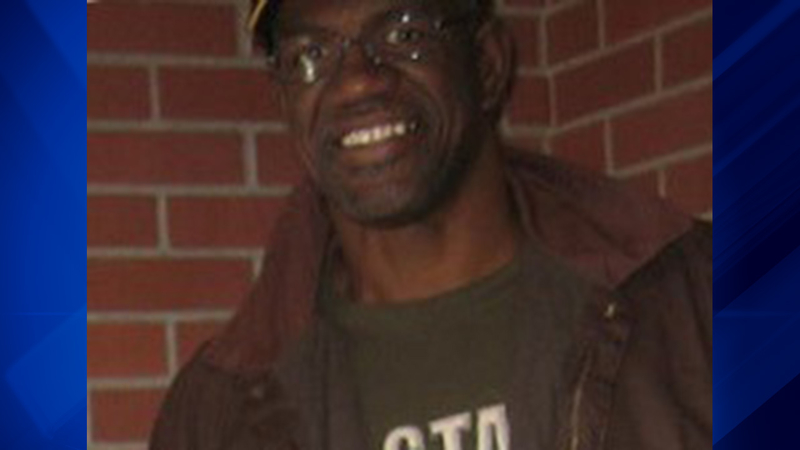 CHICAGO (WLS) -- A 58-year-old community activist was fatally shot Saturday afternoon across the street from the nonprofit he ran in Chicago's Far South Side.

William "Willie" Cooper was principal officer of Lilydale Outreach Workers for a Better Community, a nonprofit that provides jobs to South Side teens.

"People are so cold-hearted. How could you take somebody's life? He helped everybody. I just don't understand," said Patricia Carter, the victim's niece.

The shooting occurred at about 4:15 p.m. in the 100-block of West 95th Street. His nonprofit is nearby on 95th Street near the Dan Ryan Expressway.

Cooper was walking when he was hit in the mouth and back by someone in a dark-colored vehicle driving by. No one was in custody late Saturday.

It was immediately unclear if others were on the street, but the shooting occurred near a liquor store that has been the scene of several shootings in recent years.

"Will is preventing violence. Trying to find jobs for ex-offenders, working in this community. I almost want to name him the mayor of 95th Street," said Bamani Obadele, a friend.

Cooper died at the scene. An AR-15 was used in the shooting.

Family and friends came to the scene of the shooting, sharing the same story of a man dedicated to his community and spending his life helping others get a leg up.

"Since my dad passed away he's been a man in the house, making sure that me and my mom was ok," said Carter, his niece.