Rosemont police were called to the scene, 9300 Bryn Mawr Avenue, after a noxious odor was reported on the 8th and 9th floors. Officials evacuated all Hyatt guests, including the FurFest convention, where people dress like furry animals.

Rosemont police found what appears to be powdered chlorine in the 9th floor stairwell. HAZMAT officials removed the substance and ventilated the area.

"According to investigators, the manner by which the substance was released suggests an intentional act," according to a Rosemont Police Department statement. "This incident is being treated as a criminal matter and is under investigation." 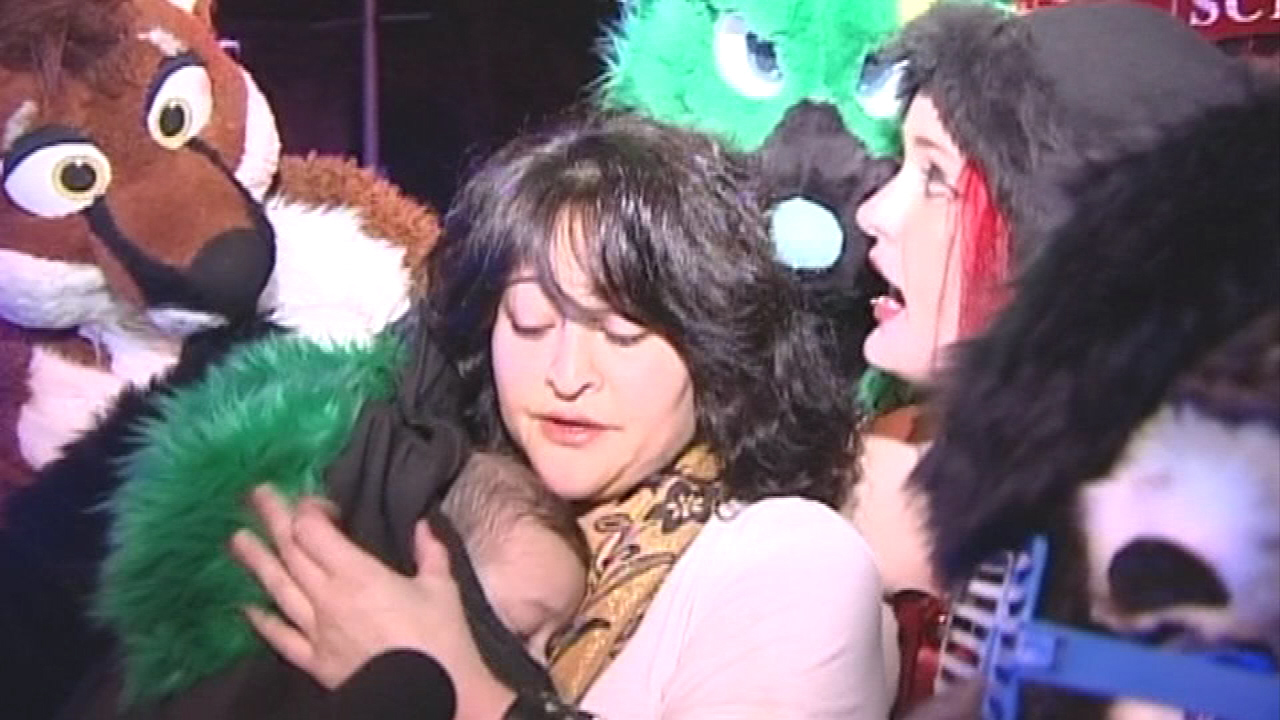 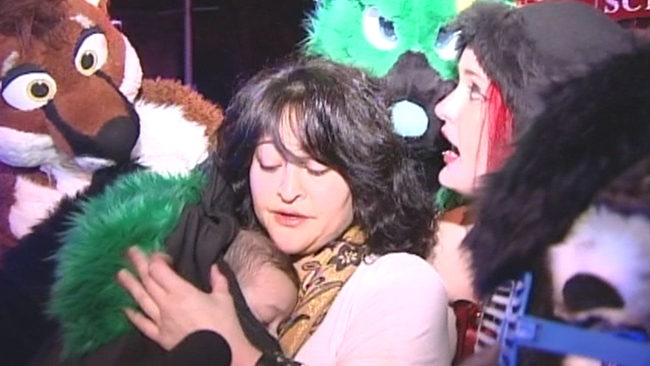