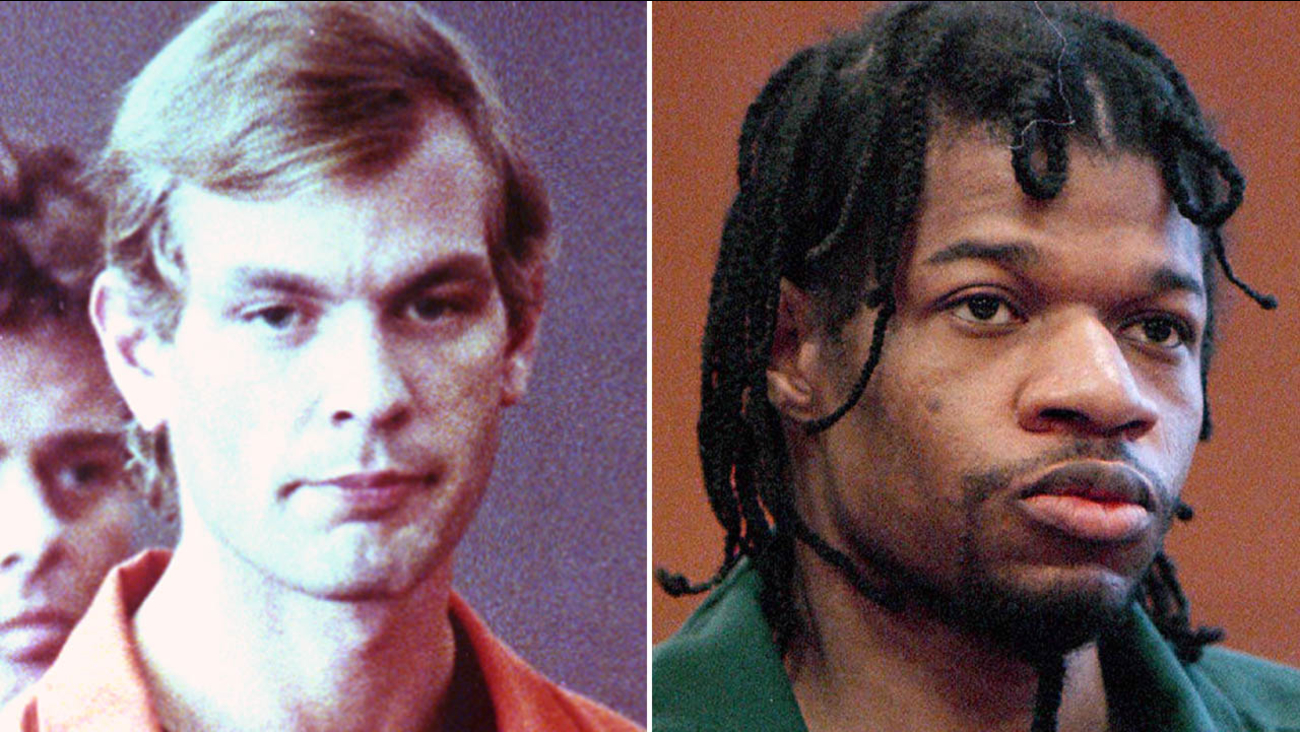 The inmate who murdered infamous serial killer Jeffrey Dahmer in prison over 20 years ago has finally opened up about why he did it.

Christopher Scarver, 45, who beat Dahmer to death at Wisconsin's Columbia Correctional Institution in 1994, told the New York Post that he despised Dahmer for his disturbing sense of humor.

Scarver, who arrived at the prison around the same time as Dahmer in 1992, said that Dahmer would fashion severed limbs out of food and drizzle packets of ketchup as blood to taunt other inmates.

"He would put them in places where people would be," Scarver, 45, told the New York Post. "He crossed the line with some people - prisoners, prison staff. Some people who are in prison are repentant - but he was not one of them." 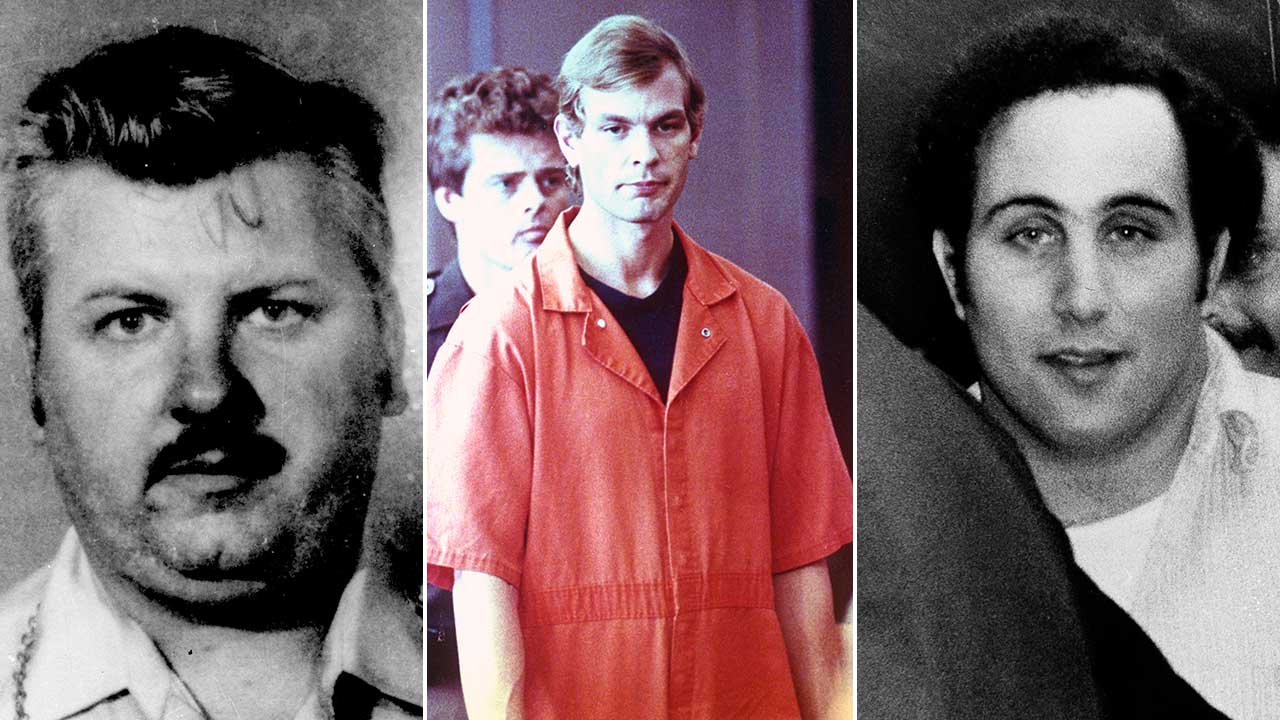 PHOTOS: America's most infamous serial killers
Jeffrey Dahmer. John Wayne Gacy. Ted Bundy. Meet the men (and woman) behind some of the most horrific murders in U.S. history.

Prison staff were concerned for Dahmer's safety around other inmates, and placed him in solitary confinement for his first year. Scarver said that Dahmer always had at least one guard as an escort whenever he was out of his cell.

The 45-year-old inmate said that he saw "heated interactions" with Dahmer and other inmates, but didn't think much of him. Scarver chose to watch Dahmer from afar, and never interacted with him for fear of becoming a target of Dahmer's sick pranks.

But Scarver bore a deep disgust of Dahmer, stemming from the highly publicized details of how he murdered and dismembered 17 young men and boys. In his pocket, Scarver says he kept a newspaper clipping of those details.

On Nov. 28, 1994, a then 25-year-old Scarver was unshackled to clean the bathrooms -- joined by a then 34-year-old Dahmer and a third inmate, Jesse Anderson. For unexplained reasons, the guards left the three inmates alone to work.

Scarver told the New York Post that he was filling a mop bucket when he felt a poke in his back.

"I turned around, and [Dahmer] and Jesse were kind of laughing under their breath," said Scarver. "I looked right into their eyes, and I couldn't tell which had done it."

After the three men split up to work, Scarver confronted Dahmer in the staff locker room, armed with a 20-inch metal bar he had taken from the weight room and the newspaper clipping.

"I asked him if he did those things 'cause I was fiercely disgusted. He was shocked. Yes, he was," Scarver said. "He started looking for the door pretty quick. I blocked him."

Scarver struck Dahmer in the head and face, bludgeoning him to death in just two swings.

"He ended up dead. I put his head down," Scarver said.

After leaving Dahmer to die, Scarver then killed 37-year-old Anderson, who had been serving life for killing his wife in 1992.

Scarver told the New York Post that he doesn't believe it was an accident that staff left him alone with Dahmer since they knew Scarver hated him.

"They had something to do with what took place. Yes," said Scarver, alleging that the guards disappeared just before he murdered the serial killer, though refused to elaborate out of fear of his own safety.

Scarver had already been serving a life term for murder, and had two more added to his sentence for murdering the inmates.

Jeffrey Dahmer was convicted of 15 murders he committed in Wisconsin between 1978 and 1991, and sentenced to 15 terms of life in prison. After authorities convicted him of a 16th murder in Ohio, he received yet another life term. Dahmer's case received certain notoriety based on his full confession to the murders and detail of his modus operandi. Dahmer admitted to luring young men into his home under the guise of having sexual relations before drugging and murdering them. He also admitted to performing acts of necrophilia and cannibalism with the bodies of his victims.

While in prison, Dahmer allegedly devoted himself to becoming a born-again Christian and was baptized in May 1994. The families of his victims had mixed reactions over his death, but most said they were pleased.
Related topics:
crimemurderbuzzworthytrendingphotosu.s. & worldserial killer
Copyright © 2021 WLS-TV. All Rights Reserved.
RELATED 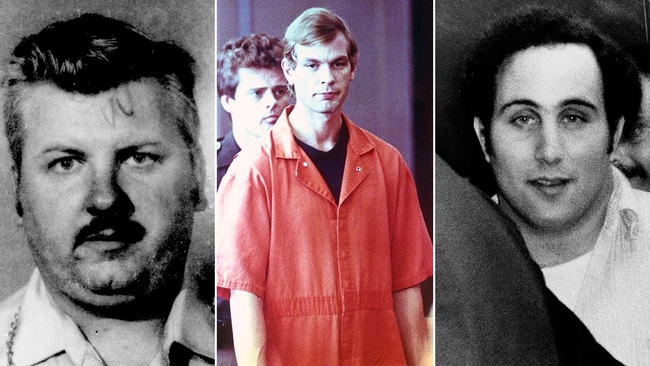 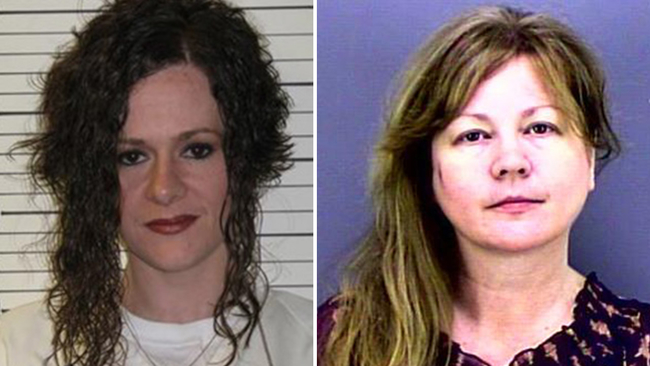 PHOTOS: Women behind bars -- before and after photos
More Videos
From CNN Newsource affiliates
TOP STORIES