WLS
By Leah Hope
CHICAGO (WLS) -- A Chicago family was awarded hundreds of thousands of dollars after a police officer shot and killed their teenaged son.

Chicago Police Officer Robert Gonzalez left court without comment after a Cook County jury ruled the officer was not justified when he shot 17-year-old Christian Green in the back nearly four years ago.

"I'm glad that we won," his mother, Patricia Green, said. "I think the outcome could have been greater, but I am satisfied that we won."

"It wasn't the slam dunk victory that we wanted, but we still moved the ball forward for everybody in the city of Chicago," said Victor Henderson, Green's attorney.

Jurors saw surveillance video from July 4, 2013, as Green tried to dump a gun in a trash can, missed and went back to pick it up.

Jurors heard testimony from other officers at the scene and Supt. Eddie Johnson, then a supervisor who arrived after the shooting.

Jurors also heard from a civilian witness who said Green was running full-tilt away from the officers.

The Cook County Chief Medical Examiner also testified that that 17-year-old was shot in the back.

Jurors began deliberating midday Friday and returned their verdict Tuesday afternoon ruling against Officer Gonzalez and the City of Chicago in this wrongful death lawsuit and awarding Ms. Green $350,000 in compensatory damages.

"Christian Green, my son, needed a voice, and I was his voice. He couldn't speak for himself, he couldn't fight for himself. So I had to do that for him. And I did whatever it took," his mother said.

"It was a long fought battle, but it was a battle that needed to be fought, and I'm glad we fought it and we'd do it again," Henderson said.

In a statement, attorneys for the city of Chicago said: "We are disappointed in the jury's verdict and are considering our legal options."

The jury's verdict is yet another payout for the city of Chicago. Since 2004, the city has paid $660 million relating to police misconduct cases.
Related topics:
chicagotrialpolice shootingeddie johnsonlawsuit
Copyright © 2020 WLS-TV. All Rights Reserved.
RELATED 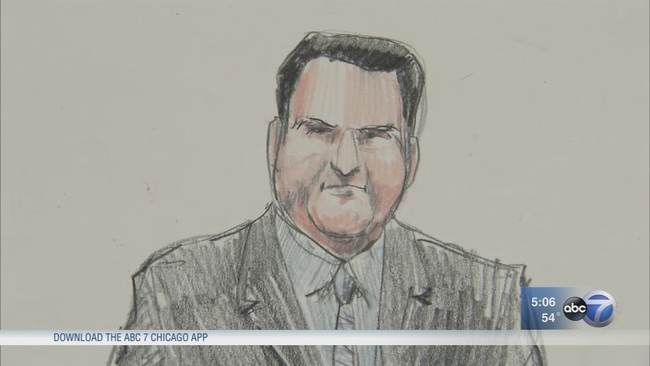 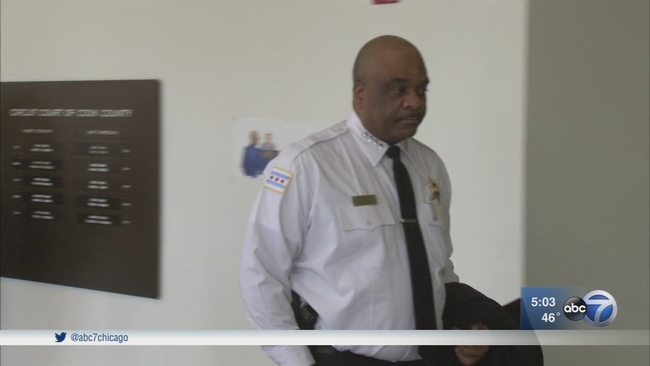