The letter to parents and community members from Lake Bluff school officials came more than three months after the ABC 7 I-Team uncovered former teacher Charles Ritz and the students he allegedly molested.

The letter posted on Wednesday is full of methods now in place to detect and prevent sexual predators from becoming teachers and describes how things have changed in the decades since Ritz was a teacher at Lake Bluff Middle School.

The school district opened a dialogue with residents at Tuesday night's board meeting which was followed by the open letter expressing "compassion and concern" for anyone who may have been impacted by Ritz.

Jim Moss said "may" is the wrong word because he said he was Ritz' first victim.

"I know there are 30 or more victims and if I believe the statistics, his victims may number in excess of 100," Moss said.

School district officials seemed intent on reassuring current parents and North Shore residents that whatever happened involving Ritz happened a long time ago. The letter stated that "the legal landscape has evolved to provide additional protections for students."

The district conducts fingerprint-based criminal background checks and cross-referencing of state and national sexual and violent offender registries as a part of its pre-employment process.

When Ritz left the district in 1986 and was hired as a math teacher in southern California, the Lake Bluff schools never informed California officials of his questionable conduct with students.

"The frustrating part still is the school board feels because of the ongoing legal investigation by law enforcement on Ritz that they can't conduct anything formal themselves and it's hard for me to reconcile that. I don't know why they can't undertake a review of their policy, their procedures, a look back at what went wrong. I think would actually compliment the investigation," Moss said.

Despite the background checks now in place, if Ritz himself walked into the Lake Bluff schools looking for a job as a teacher, only the ABC 7 I-Team reporting and a victim's website would flag him.

Nothing in the extensive safeguards would prevent him from being hired. He's not a convicted or registered sex offender. 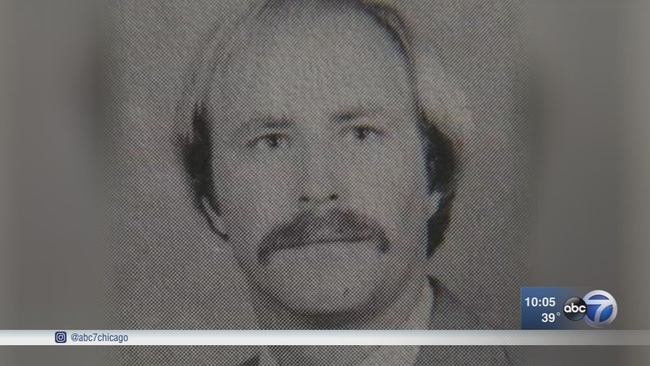 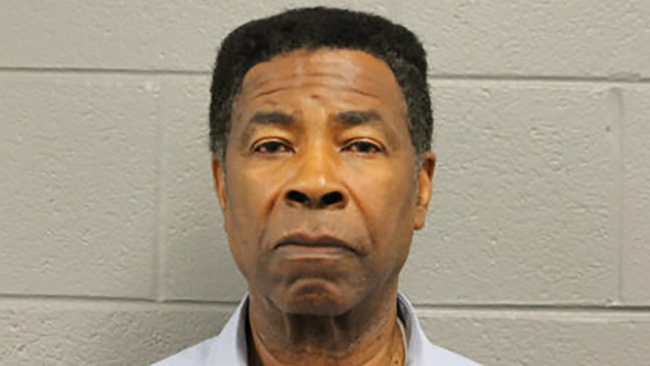