The documents say that the raids uncovered thousands of body parts and tissue samples; everything from heads and hands to legs and torsos, all part of an alleged "body broker" ring that illegally obtained and sold human remains on the black market.

Federal authorities say the operation came to light after scores of body parts were found on ice, instead of embalmed, in warehouses in Detroit and Phoenix.

Documents show some of the remains were infected with HIV, Hepatitis and other disease, but nonetheless sold for medical training to hospitals and doctors in the U.S. and overseas.

Federal agents say those body parts were supplied by Biological Resource Center of Illinois. They also say the company lied to its donors, promising remains would not be sold.

But financial records obtained in the January raids show whole corpses were routinely sold for $5,000, arms for $750 and heads for $500.

That attorney says BRCIL has been cooperative with investigators. The unsealed documents are related to the search warrants executed in January, and no criminal charges have yet been filed. 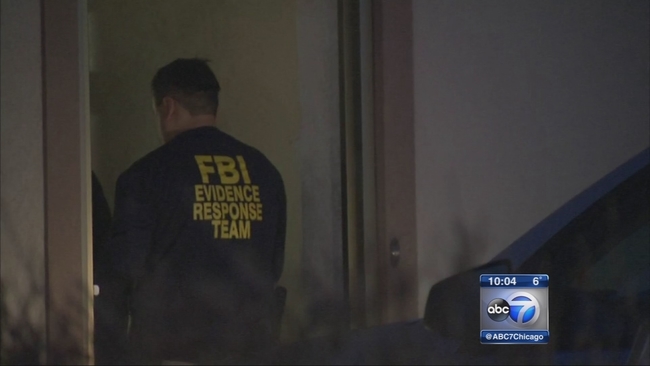