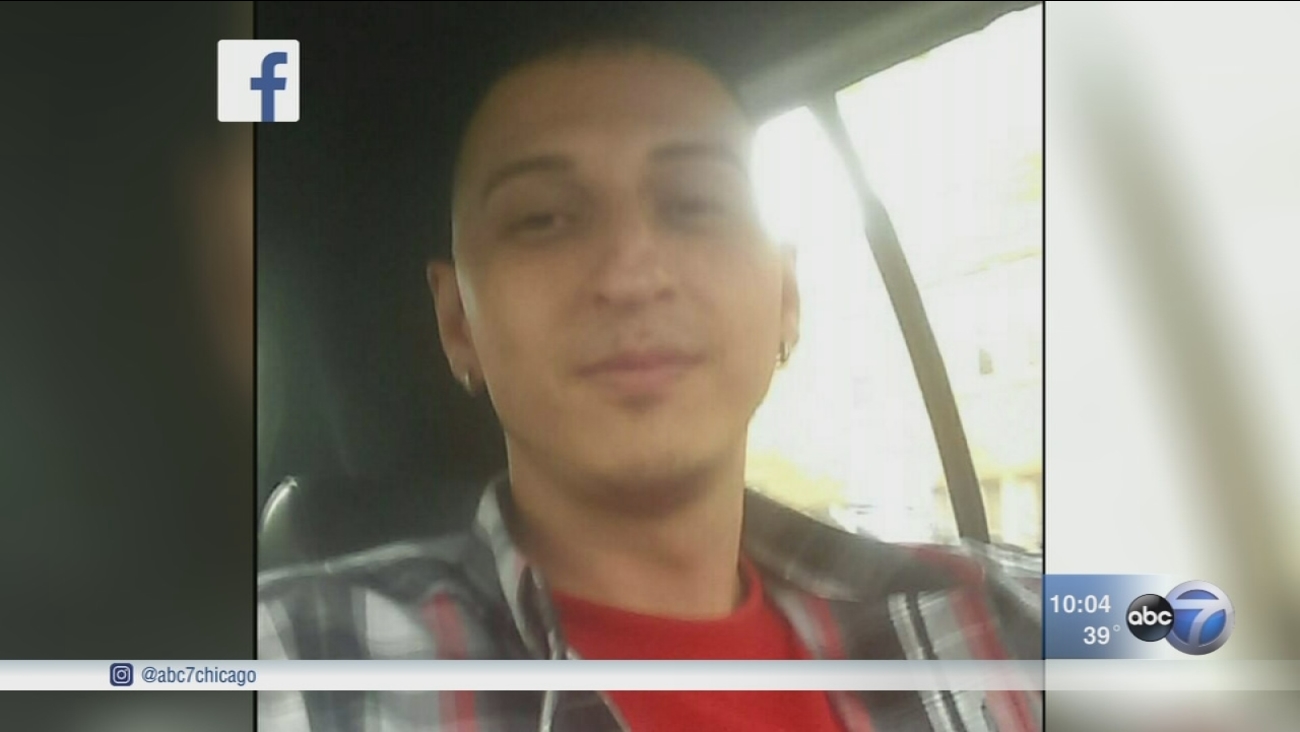 "I have a lot of, lot more questions than I do answers at this time. So I came out because I wanted to make sure this investigation was done properly," Johnson said.
Related topics:
hermosachicagopolice involved shootingchicago police department
Copyright © 2020 WLS-TV. All Rights Reserved.
More Videos
From CNN Newsource affiliates
TOP STORIES