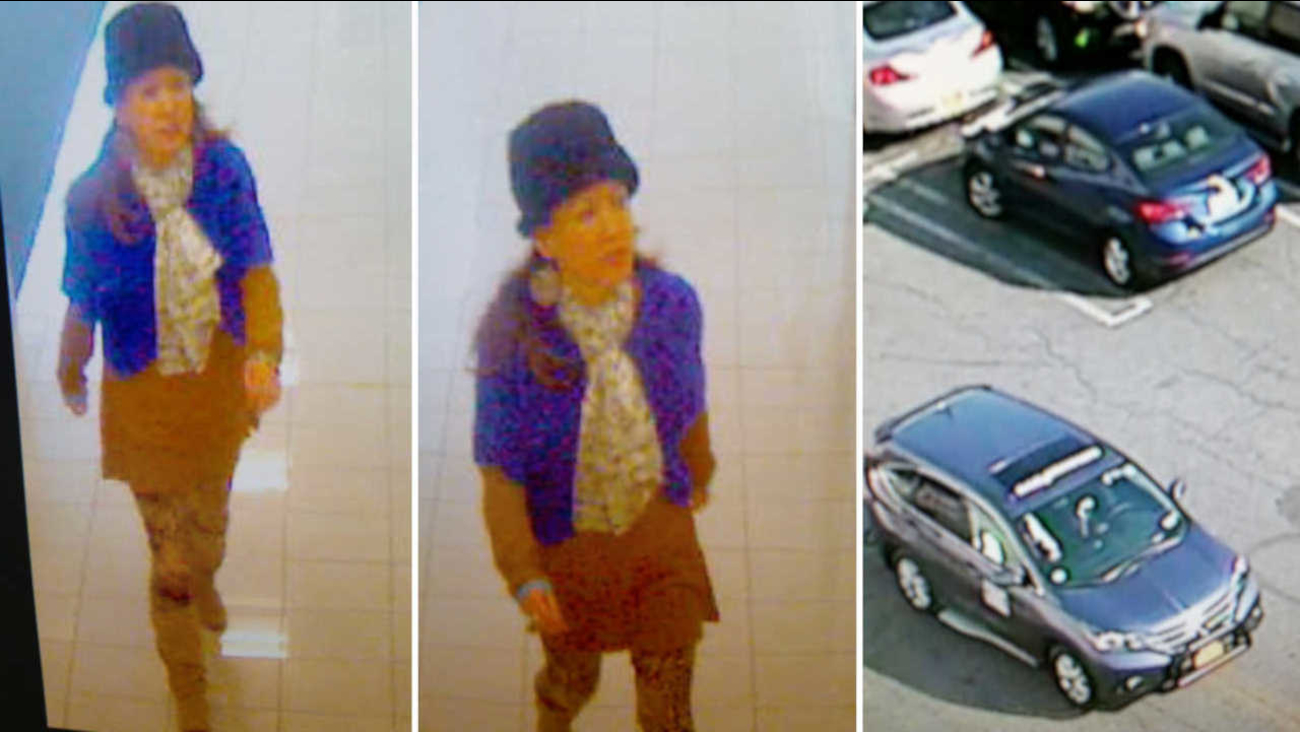 WABC
VALLEY STREAM, N.Y. -- Nassau County police have released new photos of an alleged suspect and her car after an attempted abduction at the Green Acres Mall in Valley Stream. 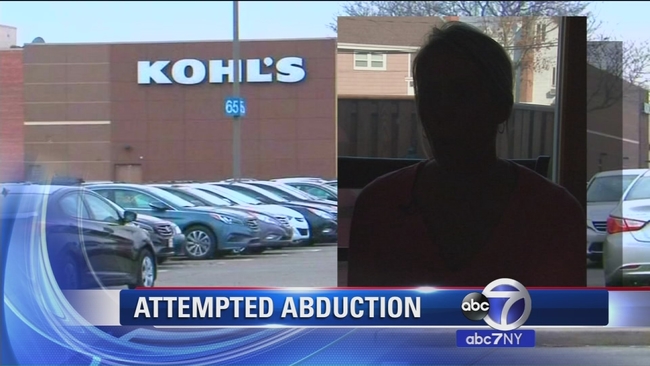