WLS
CHICAGO (WLS) -- Two more people have been charged in connection with the shooting death of Endia Martin. Police announced felony charges against Robert James, 34, for unlawful delivery of a weapon and filing a false police report. Police have also charged Vandetta Redwood, 32, who is an aunt of the alleged 14-year-old shooter, with mob action and obstruction of justice.

Police said James is the legal owner of the weapon used to kill Endia Martin, and that he sold it to another individual in November of 2013. It is not clear who took possession of the weapon, but on April 15, 2014, James reported the gun had been stolen from his mother's car.


Dan Tieman, attorney for Robert James, said his client "never gave [the gun] to anyone who used it in the death of Ms. Martin. He was not involved in that at all."


"So on day one we believed that gun was stolen, because it was reported stolen," Chicago Police Superintendent Gary McCarthy said Thursday. "But what do we find out? We find out that the legal gun owner illegally transferred that gun to another person. That's how that gun ended up on the street."


Police said the investigation also shows Vandetta Redwood was at the scene in the 900 block of West Garfield at the time of the fight between the 14-year-old victim and the 14-year-old girl charged in the shooting. Prosecutors say that cell phone video in their possession shows the actual shooting, and includes Redwood standing next to the 14-year-old shooter, along with a crowd of about 20, some of whom carried bottles and pipes.


Redwood faces felony charges for mob action and obstruction of justice, in part because she denied being at the scene even though the video places her there. Her attorney, Mark Almanza, called her charges "guilt by proximity."


"There were numerous other individuals there," said Almanza, "and essentially they're saying my client should be charged for standing near where a crime happened."


A total of five people have been charged in connection with the shooting. A 17-year-old boy and the 14-year-old suspect's 25-year-old uncle, Donnell Flora, were also charged this week. Flora allegedly gave the gun to his niece, according to police.


Police said the 14-year-old suspect was arrested after shortly after shooting Martin in the back and a 16-year-old girl in the arm on Monday afternoon in Back of the Yards. Martin later died at Comer Children's Hospital.


The charges come as the department enters its second year of Operation Impact - sending officers to high crime areas in the warmer months. It is also launching an initiative with several city agencies to deploy more officers in certain Chicago parks, housing authority developments and on the CTA.


McCarthy said these officers give those who live in high crime areas a sense of safety, but they don't always stop crime from happening. But when something does happen, however, they can move quickly. He uses the Endia Martin case as an example. 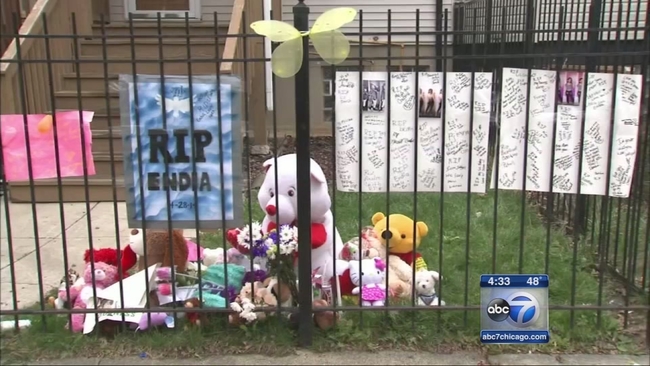 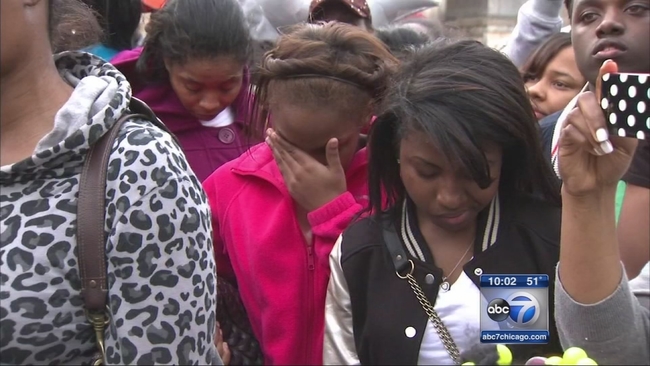 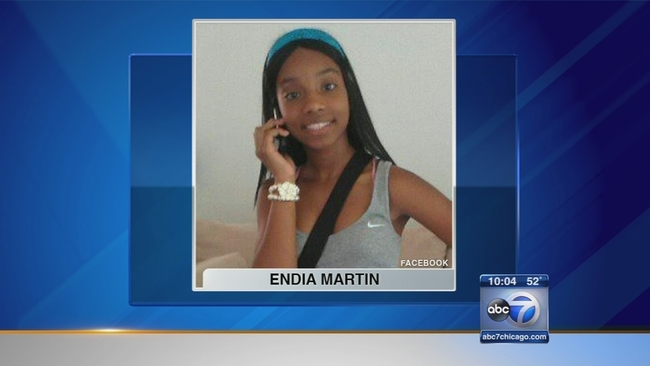