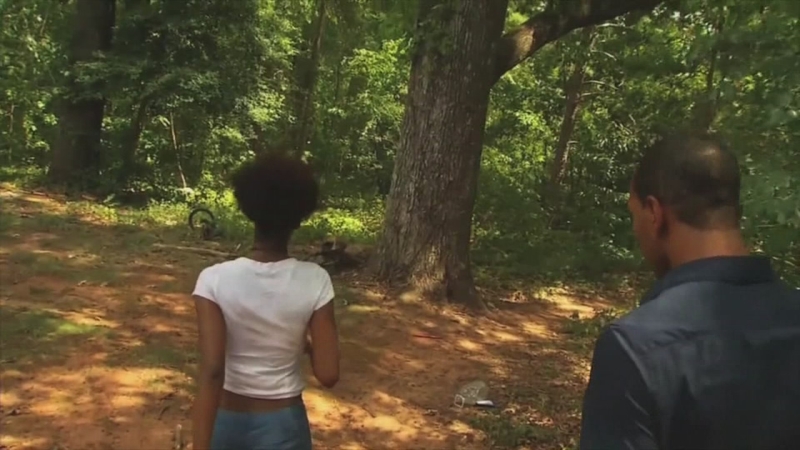 Warning issued for clown trying to lure children to woods

GREENVILLE, S.C. -- Police in Greenville, S.C., are warning residents after receiving multiple reports of a person dressed as a clown trying to lure children into the woods, WLOS reports.

The reports are prompting deputies to patrol the area as a precaution.

For kids fresh off the bus from school, there's fear something could be lurking behind Apartment D at Fleetwood Manor Apartments.

"Two little boys were in the woods. They came back and were like, it's a clown. It's a clown. So everybody was like no it's not. No it's not. Nobody believing them. They went and got other kids and they come out. Then they come back crying, so we was like it must be something in the woods," said Kyra Klugh, parent and resident.

According to deputies, there have been several reports of suspicious characters dressed like clowns, white face paint and all, flashing green lasers and enticing kids with large amounts of money.

"It scares me. It scares everybody because that's your child. That's your baby," Klugh said.

Klugh showed WLOS where the clowns were spotted. She said kids come down that path to play all the time. But now she's having second thoughts about anyone going down there, especially after lights at the complex went out the other day.

"I start crying, I ain't even gonna lie. I was scared," she said.

This all caught the attention of the Sheriff's Office. Deputies have been seen patrolling the area. It's a scary thing for the parents keeping an extra eye out on their kids looking to have a good time at home.

"Basketball court is there for them to play for. Nobody should have to stand around over there and watching them because they're hearing something about a clown in the woods," said Klugh.