ABC7 I-Team Investigation
WLS
By By: Chuck Goudie and Barb Markoff in Belize; Christine Tressel and Ross Weidner in Chicago SAN IGNACIO, Belize (WLS) -- The ABC7 I-Team reports that a "person of concern" in the murder of our colleague Anne Swaney is no longer considered a possible suspect. Anne was found dead nearly a week ago while vacationing in Belize.

PHOTOS: Anne Elizabeth McComb Swaney, 1976-2016
Anne Swaney, Executive Producer of digital operations at ABC7 Chicago, was found murdered in Belize on Jan. 15. She was 39.
The optimism police had that a break in the case might be near has been replaced by pessimism on Wednesday. Sources familiar with the investigation now tell the I-Team that they are back to square one.

The last resort workers to see Anne alive spoke to the I-Team about that morning last Thursday.

"I met Anne going down towards the river just outside the resort," said Rudy Juan.

Juan, a resort owner, was in his truck coming back from inspecting the deck area on the Mopan River about a half-mile from her cabin. Anne was heading to the river to do yoga and told Rudy she was also going to buy gifts for her ABC7 colleagues.

"I said, 'Just know that you're going towards the river. You can walk along the river, upstream, you come to a village and there are some little shops there to buy gifts. You can buy the gifts for your colleagues there,'" Juan said. "We parted ways. We went opposite directions. She went down the road and I came up for my breakfast. It was about 8 o'clock or thereabouts... That's the last time I saw Anne."

Later that afternoon, tour guides spotted her belongings on the platform, but not her. Anne's body was found the next morning floating in the river. She had been strangled.

Police dogs are now said to have picked up Anne's scent only on a straight line between the deck and the river.

"When I heard it I was very surprised because I lived here for a few months last year," said Julian Obererlacher, an occasional worker at the resort. "On a farm like this it sounds quite outlandish."

Stables owners and employees say they were interviewed until last Tuesday night, including a worker who law enforcement sources say had provided conflicting statements. Now though, the I-Team has learned that local authorities are confident they were not involved and are returning to the beginning.

"I think they're doing what they can. Here in Belize we have limited resources to deal with things like that," Juan said. 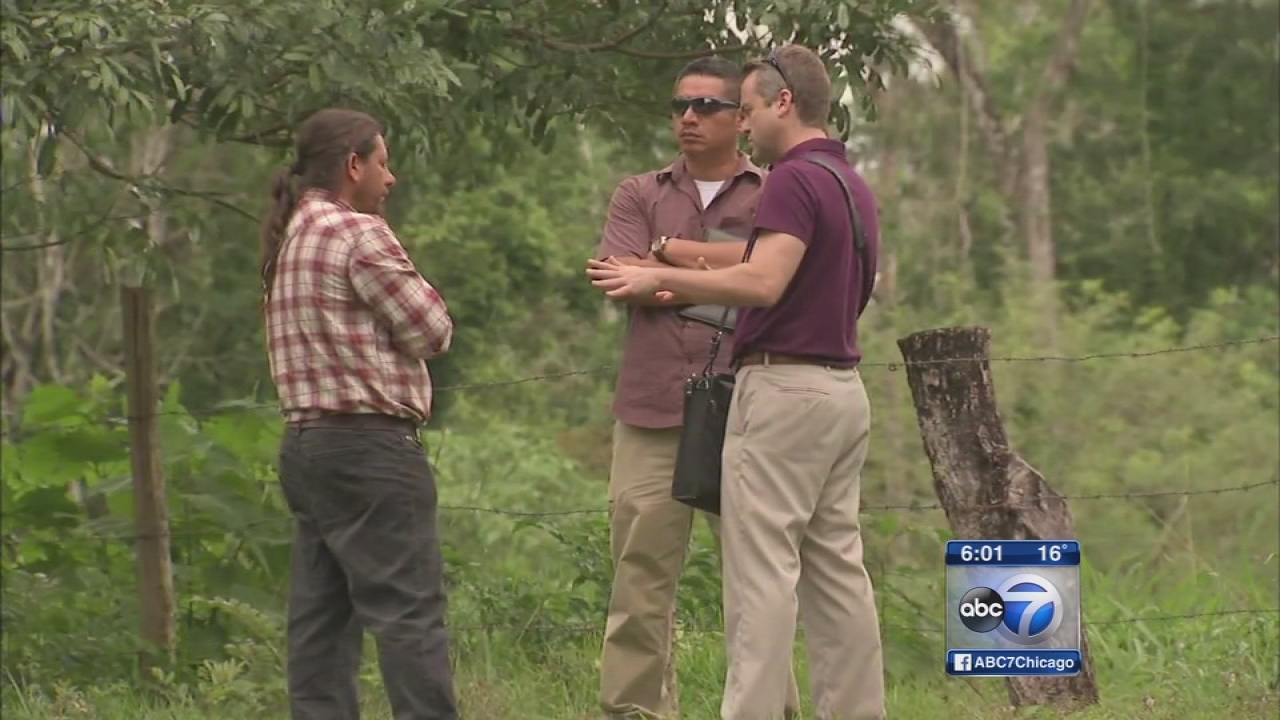 The closure that Anne's friends and family are hoping for is seemingly not imminent.