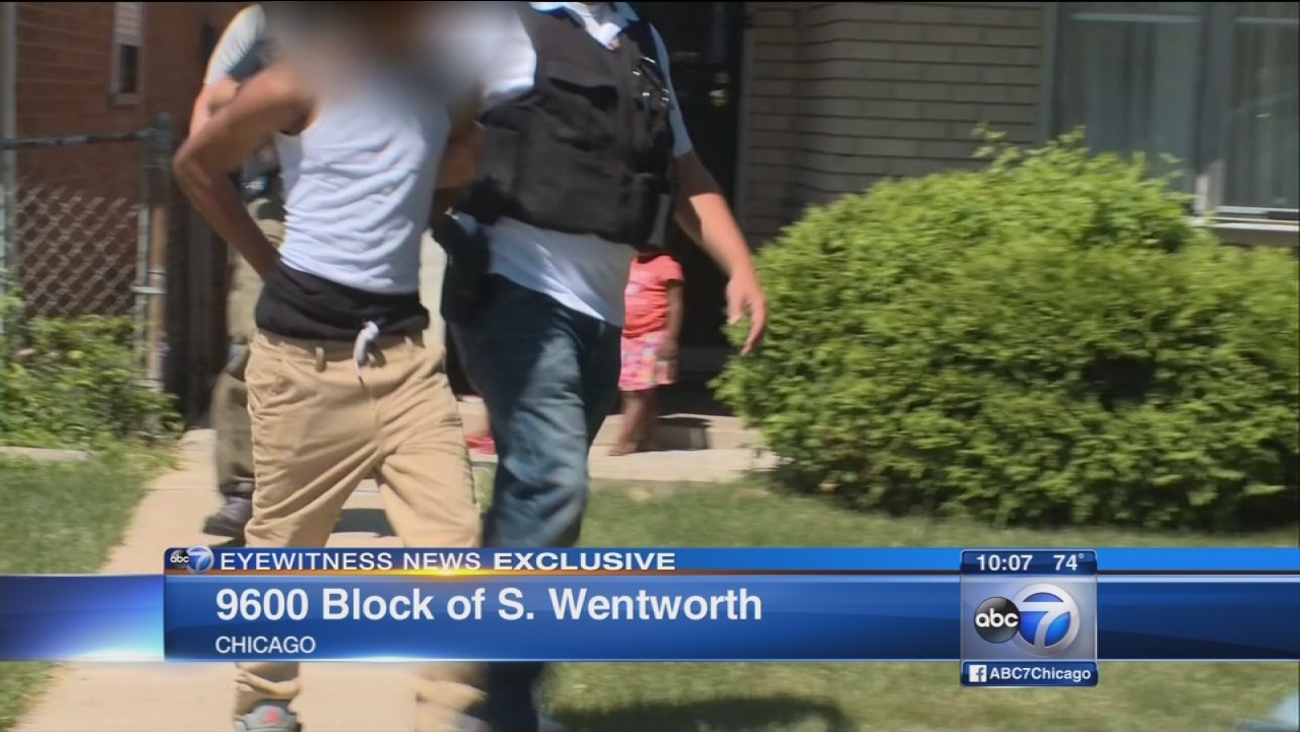 WLS
By Laura Podesta
CHICAGO (WLS) -- The teenager charged with killing a Chicago woman as she left a Bronzeville Starbucks pleaded not guilty when he faced a judge Monday. 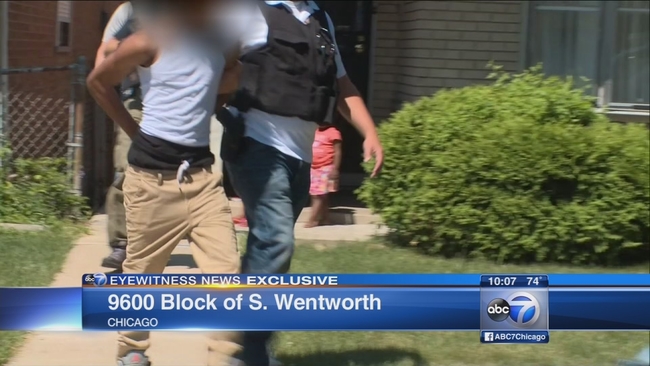 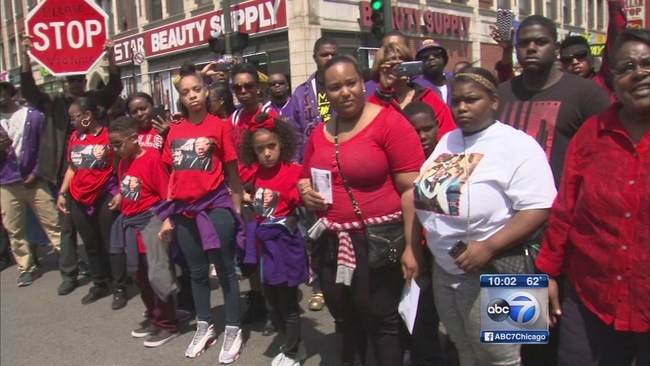 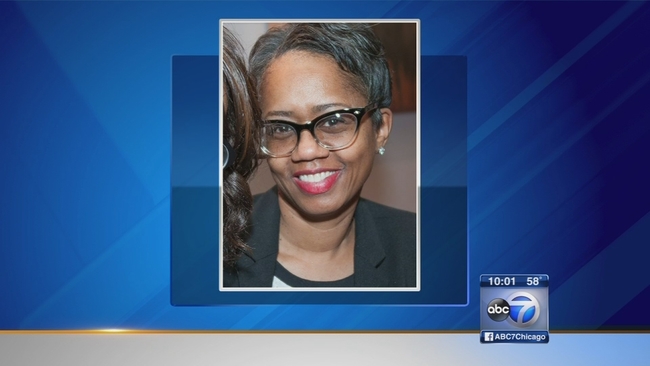