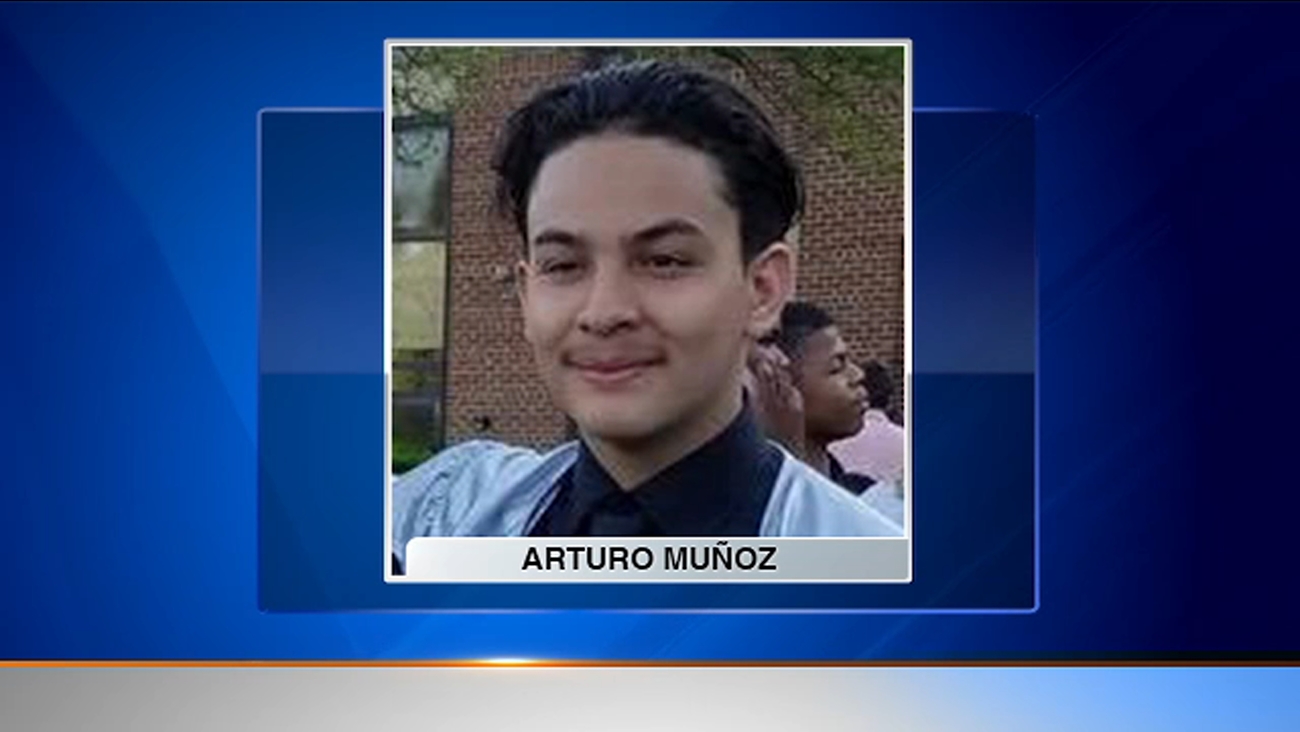 CHICAGO (WLS) -- A West Rogers Park man is facing charges in the fatal shooting of an Evanston Township High School senior on the city's North Side.

According to police, 17-year-old Arturo Munoz was shot just before 3 a.m. Monday in an alley in the 6400-block of North Hamilton Avenue in the West Rogers Park neighborhood.

Munoz was taken to St. Francis with a gunshot wound to the back, but he later died.

Christopher Arrellano, 18, has been charged with one felony count of aggravated unlawful use of a weapon and a misdemeanor count for having a firearm without a valid FOID card, according to police.

Arrellano was arrested Monday evening in the same area as the shooting, in the 6400-block of North Hamilton, according to CPD.

Police said they were seeking murder charges but that the state's attorney's office rejected the charges due to the fact that Arrellano claims he shot Munoz in self-defense.

Arrellano was in bond court Wednesday and was released on bond, officials said.

School officials notified the ETHS community Monday in a letter about the passing of Munoz and have offered grief support.