WABC
By Eyewitness News
EAST VILLAGE, Manhattan -- There is an outcry over a video of an NYPD officer taking down a bystander who was watching officers make an arrest for an apparent social distancing violation this weekend.

The incident was reported Saturday evening around 5:30 on 9th Street and Avenue D in the East Village.

As a couple was being arrested, video shows one of the officers break away from that arrest to walk up to a bystander with his taser drawn -- swearing and telling him to move back.

Video showed the plainclothes officer, who was not wearing a protective face mask, slapping 33-year-old Donni Wright in the face, punching him in the shoulder and dragging him to a sidewalk after leveling him in a crosswalk.

Police spokeswoman Sgt. Mary Frances O'Donnell said Wright "took a fighting stance against the officer" when he was ordered to disperse and was arrested on charges including assault on a police officer and resisting arrest.

"The behavior I saw in that video is simply not acceptable," Mayor Bill de Blasio tweeted Sunday. He said earlier in the day that there will be a careful look into what happened.

Saw the video from the Lower East Side and was really disturbed by it. The officer involved has been placed on modified duty and an investigation has begun. The behavior I saw in that video is simply not acceptable.

Wright's arrest and that of two other people minutes earlier on the same block across from a public housing complex raised new questions about the police department's use of force, the role of officers in enforcing social distancing measures and inconsistency in how they're applied.

The NYPD says its Internal Affairs bureau is investigating and the officer has been placed on modified duty.

The Legal Aid Society condemned the NYPD for the incident and is calling on the department to release the names of all officers involved and for their immediate discipline.

"City Hall and the NYPD need to seriously reconsider social distancing enforcement that leads to escalations involving the use of tasers and violent assaults," said Tina Luongo, Attorney-in-Charge of the Criminal Defense Practice at The Legal Aid Society. "What is equally disturbing is that some of these officers - who were ostensibly enforcing social distancing laws - were in violation of those same very laws themselves by not wearing protecting masks, endangering the lives of all New Yorkers around them." 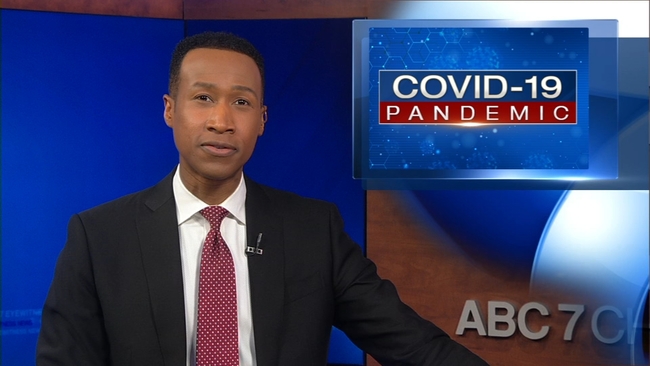 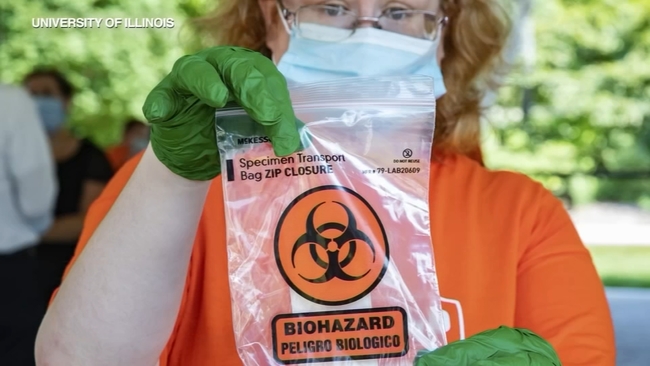