ByMichelle Gallardo and John Garcia via

Ella French, a Chicago police officer killed in the line of duty, was honored with a memorial one year after her shooting death.

She was shot and killed in the line of duty one year ago. Dozens of her colleagues, friends and family attended a memorial service Sunday at Chicago's Gold Star Families Memorial and Park.

It was the second of two solemn ceremonies held in the 29-year-old's name Sunday. The first gathering included CPD's top brass, along with Mayor Lori Lightfoot and Gov. J.B. Pritzker.

"Officer French was the best of us," Pritzker said. "Her career as a police officer was not an accident. It was a calling."

During the ceremony Star number 15013 was permanently retired as French's mother enshrined her daughter's badge inside CPD headquarters. Struggling to keep her composure, French's former partner, Joshua Blas, held his arm around her as she spoke.

"There are days that I miss her so much that it hurts," said Elizabeth French, the fallen officer's mother. "This wall, this wall of heroes. It breaks my heart to be putting Ella's star on this wall today, but my heartbreak is tempered with pride. I am so proud of the human being and the woman that is Ella."

French was the 595th Chicago police officer to be killed in the line of duty. 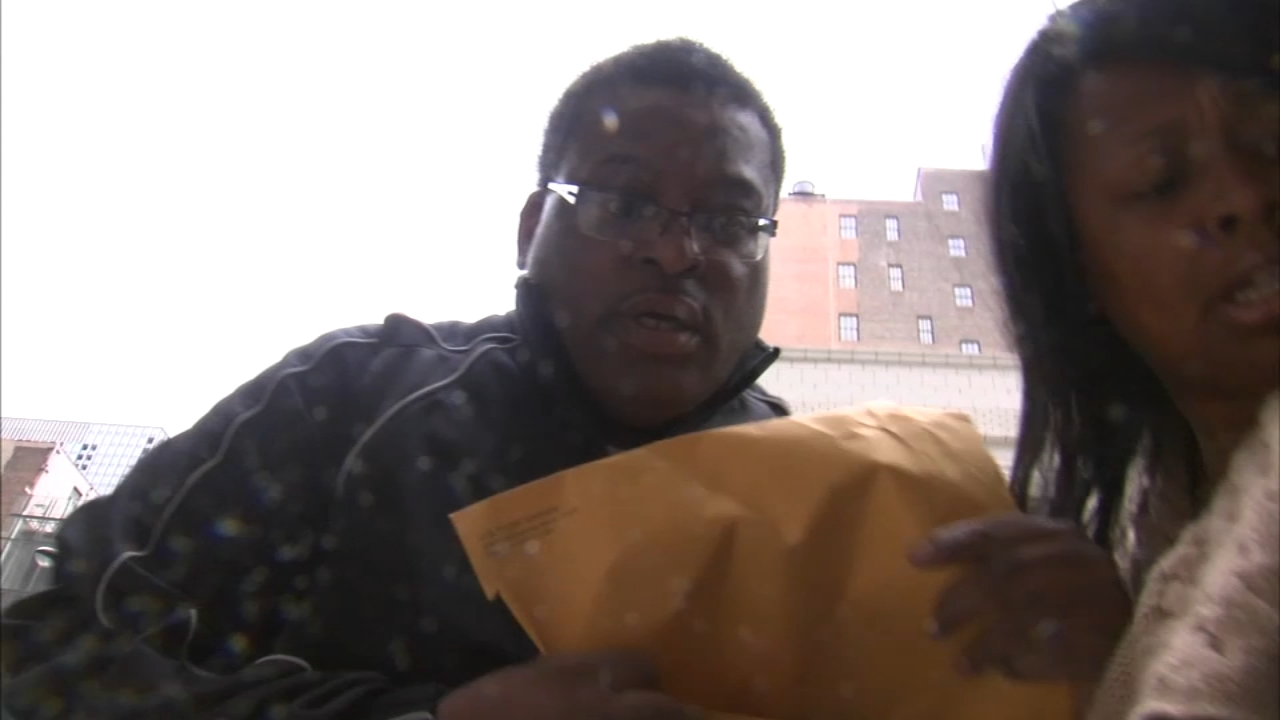