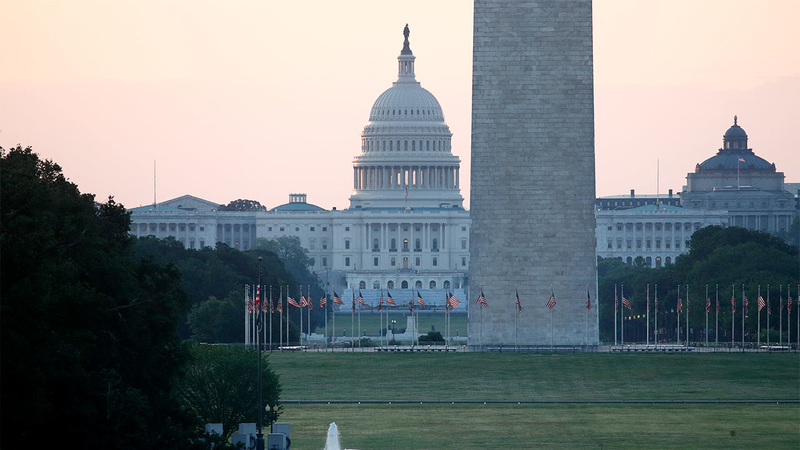 AURORA, Colo. -- A Colorado police officer has been suspended for one week for a well-publicized incident in which the white officer pulled a gun on an Indian American doctor who was trying to park at a refugee center the doctor operates.

An Aurora Police Department spokesperson said Officer Justin Henderson was suspended for 40 hours without pay and ordered to attend de-escalation training for his March 1 confrontation with Dr. P.J. Parmar, The Sentinel reported Thursday.

The incident gained national attention with the release of police body camera video as well as Parmar's own cellphone video showing Henderson pointing a gun at Parmar after the doctor honked at the officer's police car parked in his way.

Parmar, who has said he believes his race affected how he was treated, said he was disappointed with the punishment.

"It's not enough," he told The Sentinel in an email. "That would never fly in the business world -I've terminated employees for less. The police pretty much have free rein to do whatever they want."

Parmar's attorney, David Lane, has said he plans to file a federal lawsuit against the city alleging the officer used excessive force.

In the video, Henderson walks to Parmar's car, says "Let me see your (expletive) hands. What are you doing?" and orders him to stay in the car. Parmar is heard explaining that he owns the property and telling Henderson to leave. Parmar then gets out, walks around to a door on one side of the building, punches in a security code and goes inside.

The Aurora department has come under fire for the arrest and subsequent death of Elijah McClain, a 23-year-old Black man put in a stranglehold by officers. McClain was stopped by police in August 2019 after a 911 caller reported a person on the sidewalk wearing a ski mask and waving his arms.

During the arrest, paramedics injected McClain with 500 milligrams of the sedative ketamine - 1.5 times the correct dose for his weight, according to medical standards. He suffered cardiac arrest and was taken off life support six days later.