WLS
CINCINNATI, Ohio (WLS) -- An Ohio man, who authorities say claimed to be an Aurora boy missing since 2011, pleaded guilty Wednesday to aggravated identity theft, according to Department of Justice officials.

Rini was charged with making false statements to a federal agent after he was found wandering the street in Newport, Kentucky, in April 2019.

Rini told officers that he was Timmothy Pitzen, a 6-year-old Aurora boy who went missing in 2011.

Rini, who was 23 at the time, claimed he was 14 and that he had escaped from a hotel room where two men had been holding him captive, federal officials announced in a statement Wednesday.

After he was approached by officers, Rini complained of abdominal pain and was taken to Cincinnati Children's Hospital, federal officials said. There, Rini met with FBI officers investigating the case.

He refused to provide his fingerprints but later agreed to DNA testing, which confirmed Rini's identity, the U.S. Attorney's Office for the Southern District of Ohio said.

Investigators learned that Rini had recently been released from an Ohio prison.

Once confronted, Rini told law enforcement officers that he had watched a story about Timmothy Pitzen on ABC's 20/20 and said he wanted to get away from his family, authorities said. 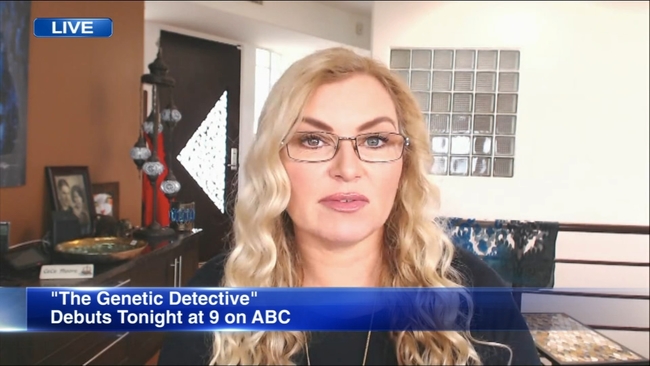 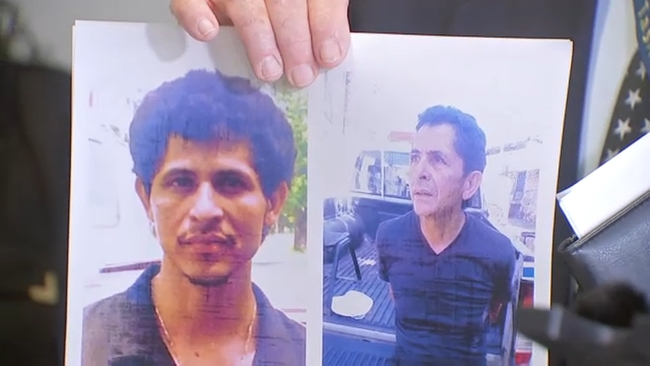 Fugitive arrested after 29 years on the run 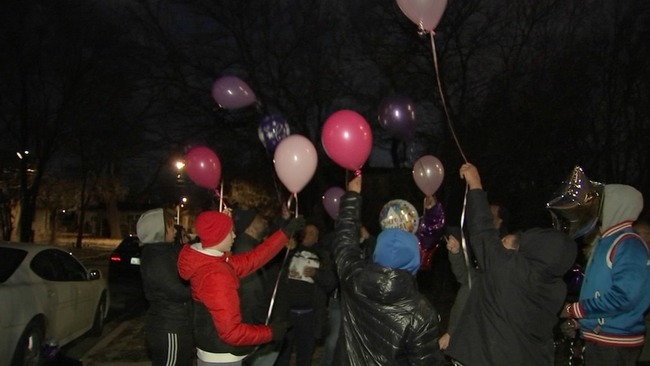 Family still has no answers as to how Latashia Nevitt died 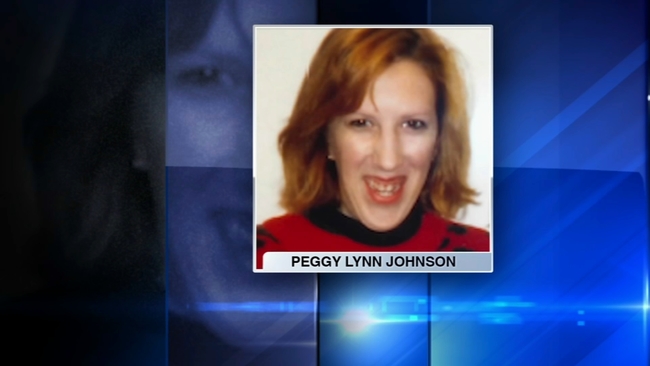 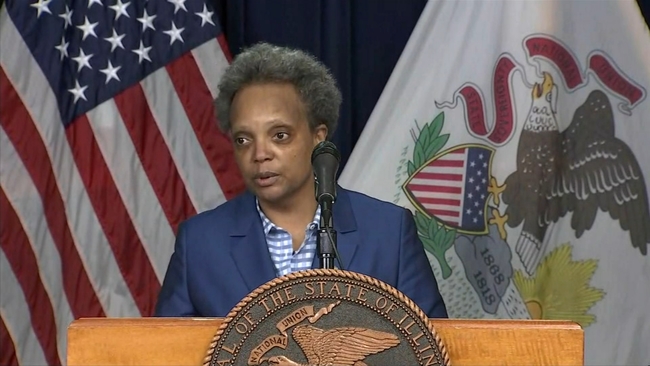