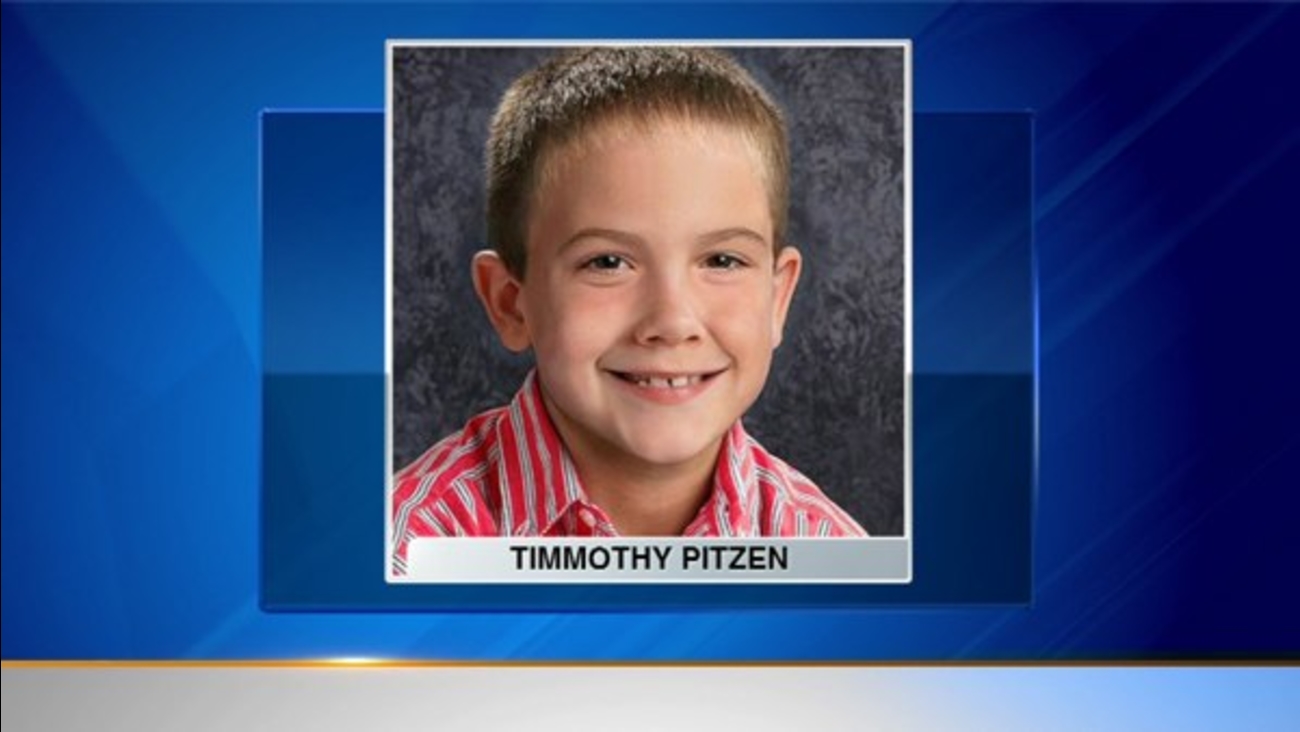 Investigators have released this age-progressed photo of what Timmothy Pitzen might look like now, three years after he went missing.

AURORA, Ill. (WLS) -- Late developments in the case of a missing suburban boy as police in Aurora are investigating a new lead in the disappearance of 6-year-old Timmothy Pitzen.

The boy went missing in May 2011 after his mother withdrew him from school.

Two days later, Pitzen's mother was found dead in a Rockford hotel from an apparent suicide.

Last week, authorities released an age-progression image of what Timmothy could look like today.

The Chicago Tribune reports a woman in the northern Illinois town of Rockton reported to police that she saw a boy resembling that photo at her garage sale.

"I'm very grateful to the lady, as I said, if it turns out not to be Tim," Alana Anderson said. "Still, people are looking and are concerned enough to call."

Anderson says she believes her daughter never did anything to hurt Timmothy and believes the boy is still alive.