Chicago police are investigating two recent paintball attacks in the city's wick Park and West Town neighborhoods. One woman was shot in the face.

Police said someone in a dark-colored SUV fired paintballs at people on the sidewalk in the 1800 and 2000-blocks of West Division.

There were no injuries reported.

The attack comes just days after a 45-year-old woman was shot in the face with paintballs in West Town, according to CPD.

She said she was sleeping on a bench in the 100-block of N. Western Avenue last Friday when a vehicle approached and started shooting paintballs at her.

She was struck in the face and taken to Stroger Hospital in stable condition.

No one is in custody for either attack. 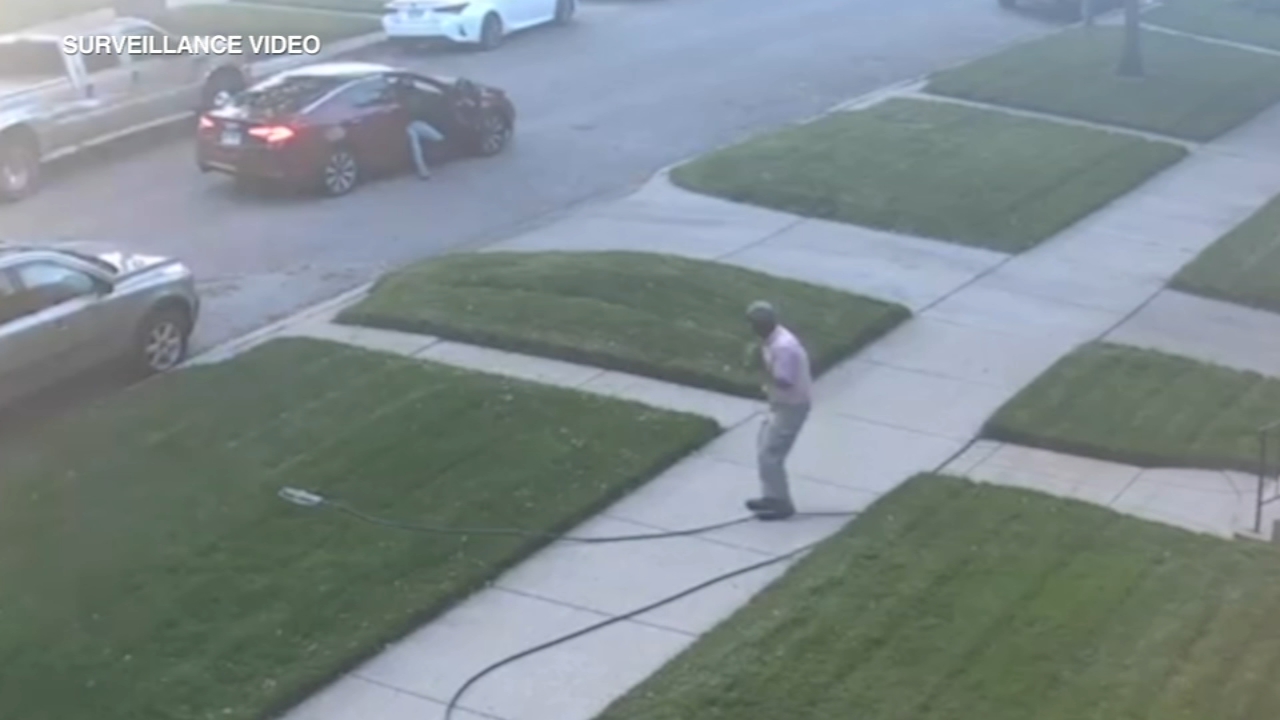 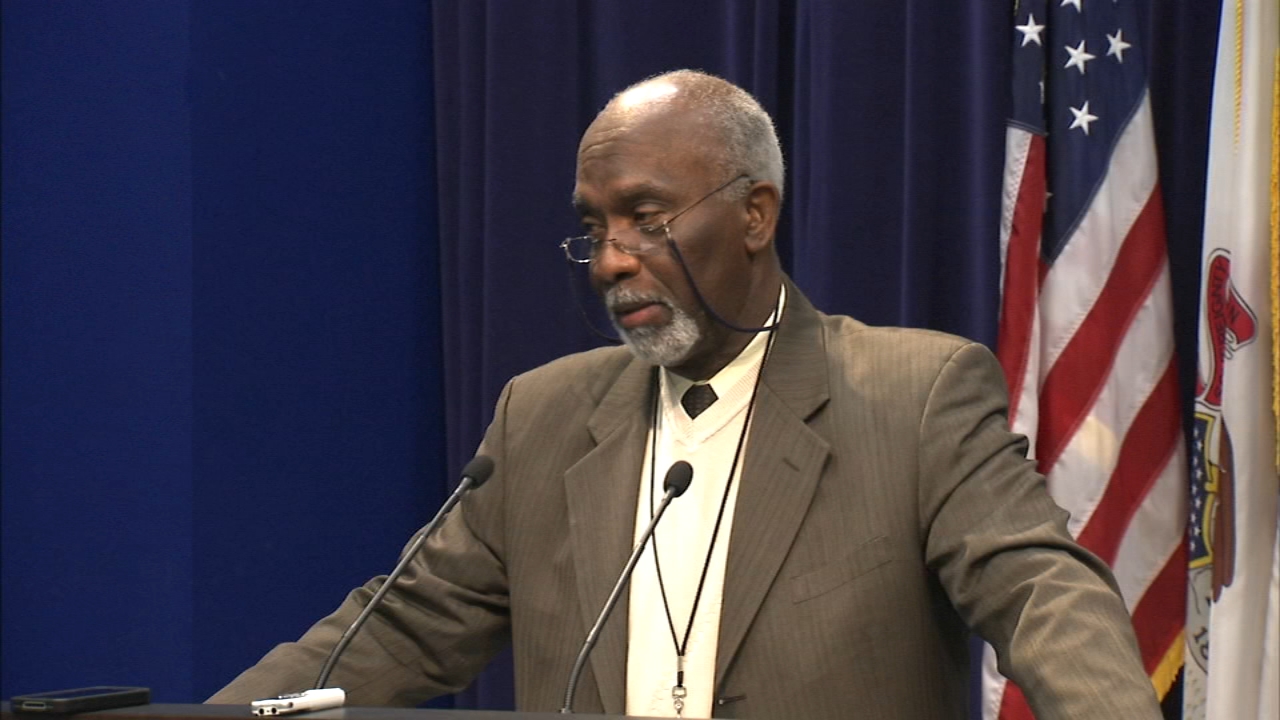 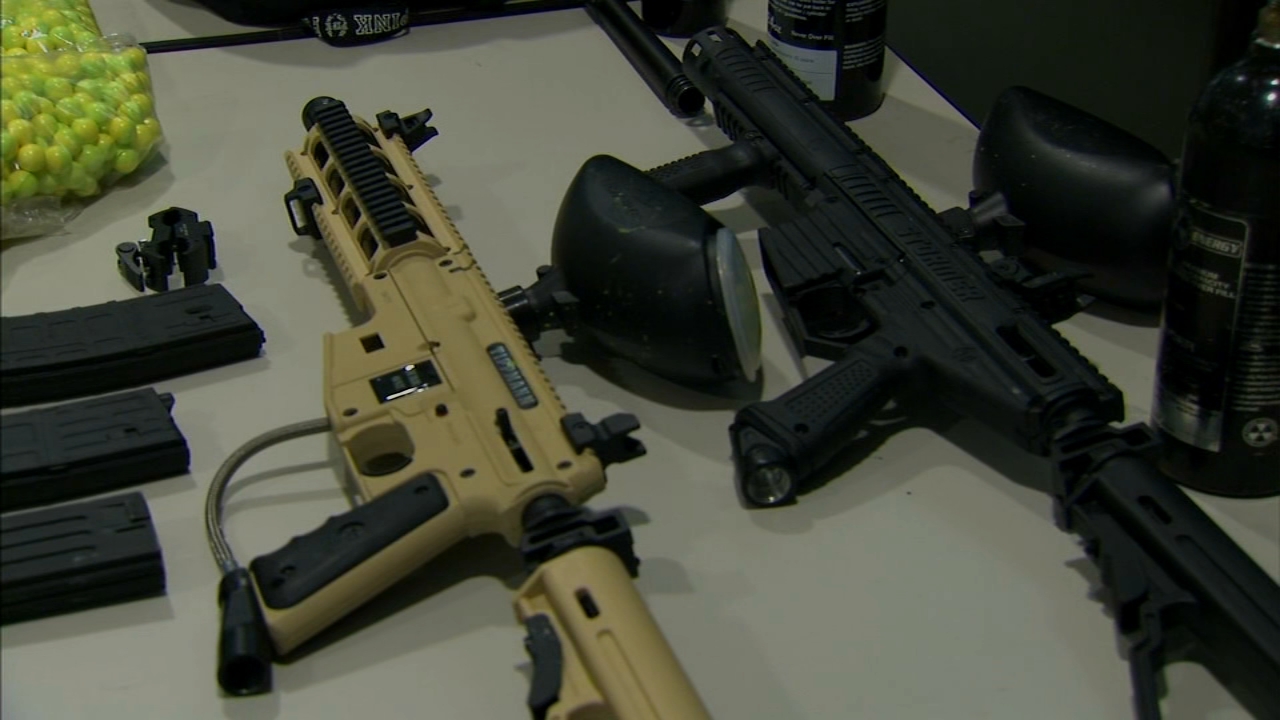