Krenwinkel helped kill pregnant actress Sharon Tate and four other people at a home in Benedict Canyon in August 1969.
KABC 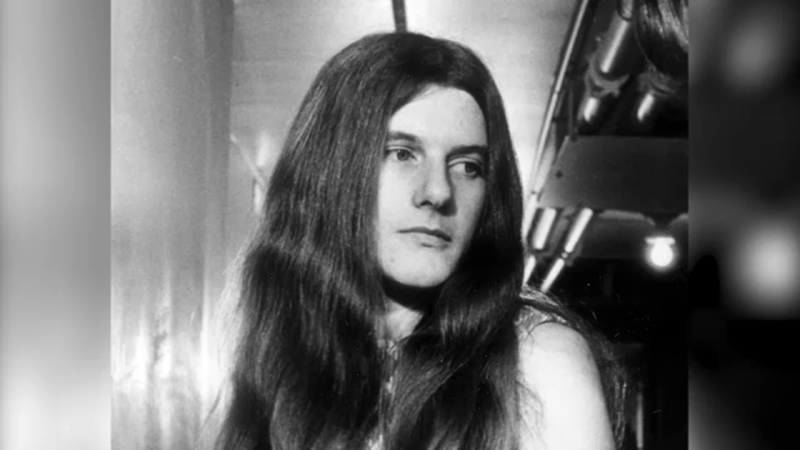 SACRAMENTO, Calif. -- A California parole panel recommended the release of Patricia Krenwinkel for the first time Thursday, more than five decades after she and other followers of cult leader Charles Manson terrorized the state and she wrote "Helter Skelter" on a wall using the blood of one of their victims.

Krenwinkel helped kill pregnant actress Sharon Tate and four other people at a home in Benedict Canyon in August 1969.

She used one victim's blood to write "Helter Skelter" on a wall.

The next night, she helped kill grocer Leno LaBianca and his wife Rosemary at their Los Feliz home.

New laws since Krenwinkel was last denied parole in 2017 required the parole panel to consider that she committed the murders at a young age and is now a 74-year-old prisoner.

The parole recommendation will be reviewed by the state parole board's legal division before likely going to Gov. Gavin Newsom for a decision within five months. He has previously rejected parole recommendations for other followers of Manson, who died in prison in 2017.

Krenwinkel became the state's longest-serving female inmate when fellow Manson follower Susan Atkins died of cancer in prison in 2009. Krenwinkel's attorney, Keith Wattley, said he understands she is the longest-serving woman in the United States.