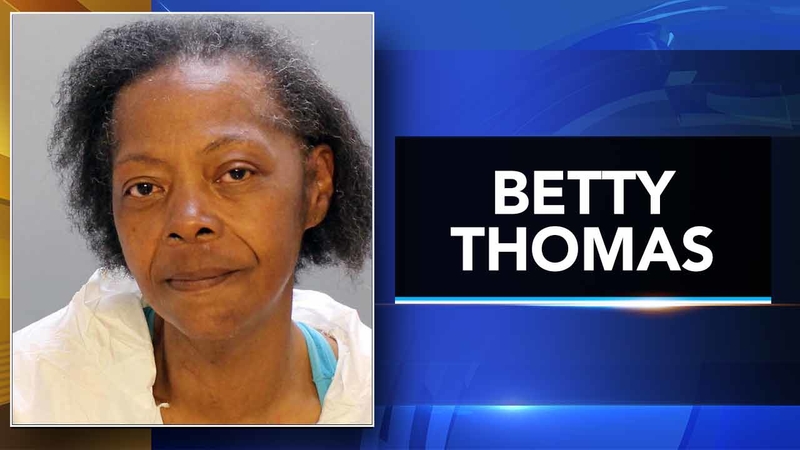 PHILADELPHIA -- A 65-year-old woman is in custody after Philadelphia police say she stole a taxicab, pretended to be a driver and picked up a customer.

The strange incident started around 12 a.m. Thursday when a real cab driver picked up the woman in Hunting Park.

The woman said she wanted to grab a drink at a gas station.

The cab driver got out of his vehicle to help the woman because she had trouble walking.

But then, the cab driver told police, the woman jumped into the driver's seat of the cab, which still had the keys in it, and took off.

Officers spotted the cab and the woman a half hour later and pulled her over.

A woman and her 10-month old baby girl were passengers in the back seat. Police say they didn't know the cab was stolen.