6-month-old boy found next to woman shot in face in Philadelphia: Police 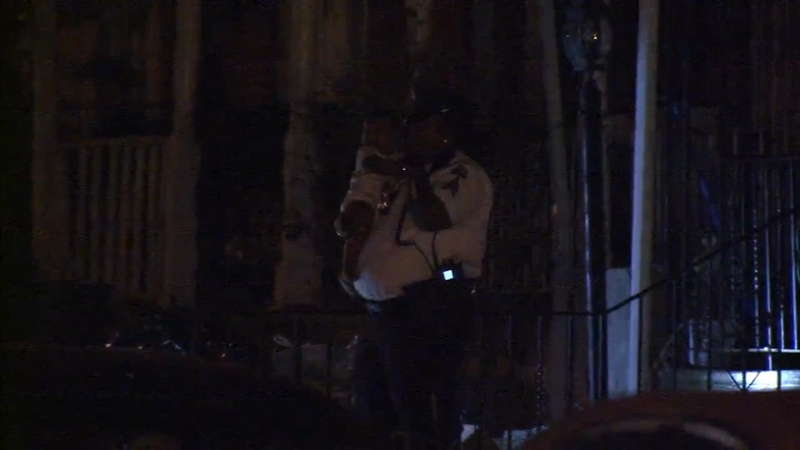 Mother gunned down in front of infant son

PHILADELPHIA -- Police say they found a woman suffering from a gunshot wound as an infant was by her side on Tuesday night in Philadelphia.

Officers responded to what is believed to be a rooming house.

Police said a 28-year-old woman was shot in the face. She was lying on the floor, bleeding heavily. Officers also found a 6-month-old boy lying on a bed in the room.

Philadelphia police say they found a woman suffering from a gunshot wound as reported during Action News at 11 on September 17, 2019.

The woman was transported to Lankenau Hospital in Philadelphia where she later died.

"They heard an argument between the victim and what they believe was a male voice. They heard one gunshot, then they heard someone run down the steps," according to Chief Inspector Scott Small.

When one of the witnesses looked out the window, they told police they thought they saw someone running north on 55th Street.

Police said the infant was not physically injured in the incident.