Pennsylvania plane crash: 1 of 2 victims ID'd after propeller slams into room near crib 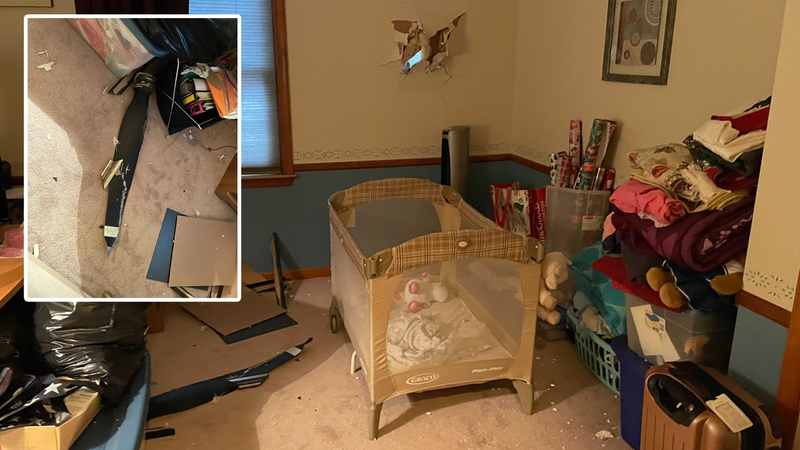 HILLTOWN TWP., Pennsylvania -- An investigator from the National Transportation Safety Board was in Pennsylvania on Friday morning investigating a small plane crash that claimed two lives.

A family friend has now identified one of the victims as Brian Filippini, a husband and father of three. Filippini owned the plane.

The other victim has not yet been identified.

The view from Chopper 6 showed smoke rising from the downed aircraft in a residential area of Hilltown Township.

NTSB investigator Robert Gretz said this was a commercial instructional flight, meaning one of the pilots already had a private pilot license but was training to receive their commercial pilot license.

A doorbell camera captured the sound of the plane's engine shortly before 5 p.m. Thursday.

According to the Federal Aviation Administration (FAA), the plane departed from Doylestown Airport and was en route to Gunden Airport in Perkasie.

The single-engine aircraft went down right near Pennridge Central Middle School at the intersection of Brittany and Victoria lanes. 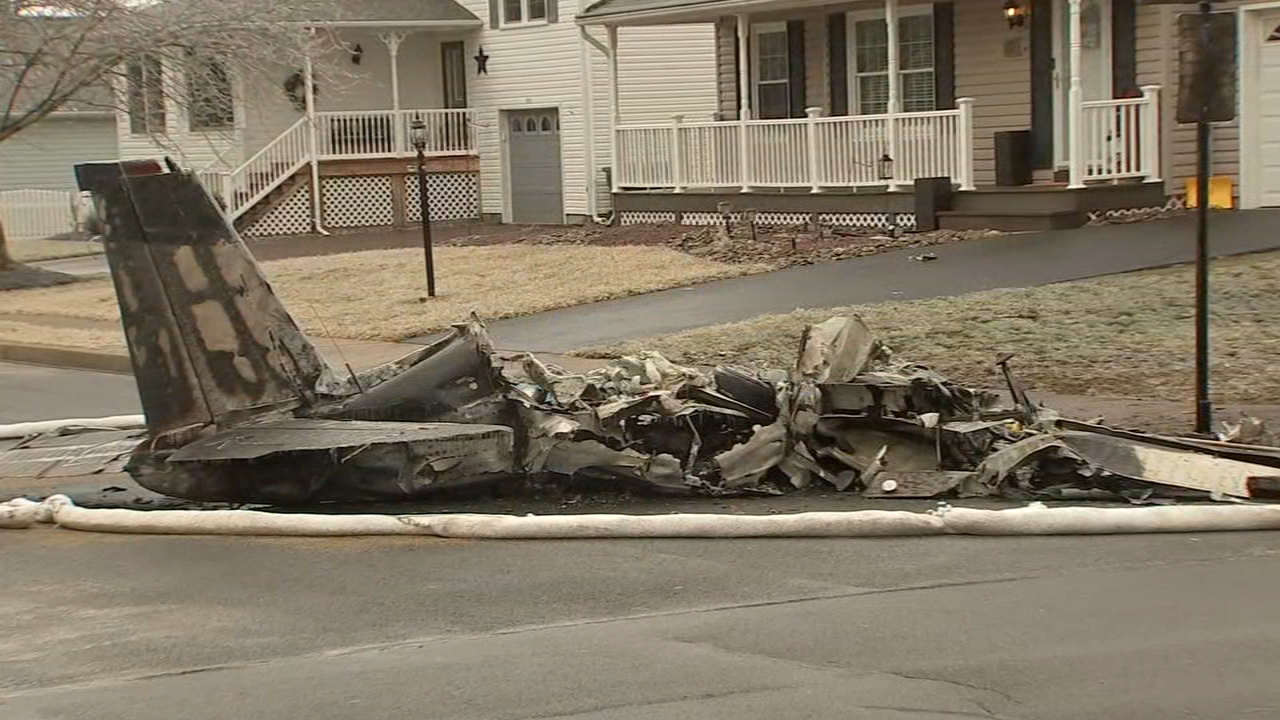 "Looked out the door and saw everything was in flames," said Thomas, who ran up from his basement. "I just feel really bad for the two lost lives."

A propeller sliced through the upstairs bedroom of Brian Rush, the son-in-law of Thomas. 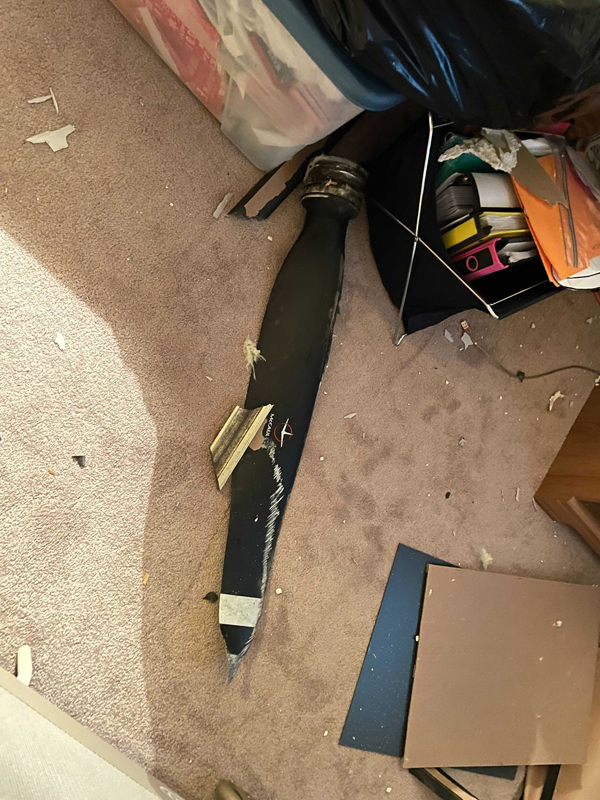 "I got a call that a plane crashed in front of my house," said Rush.

Rush's granddaughter usually spends the afternoon there with his wife, napping in a crib. 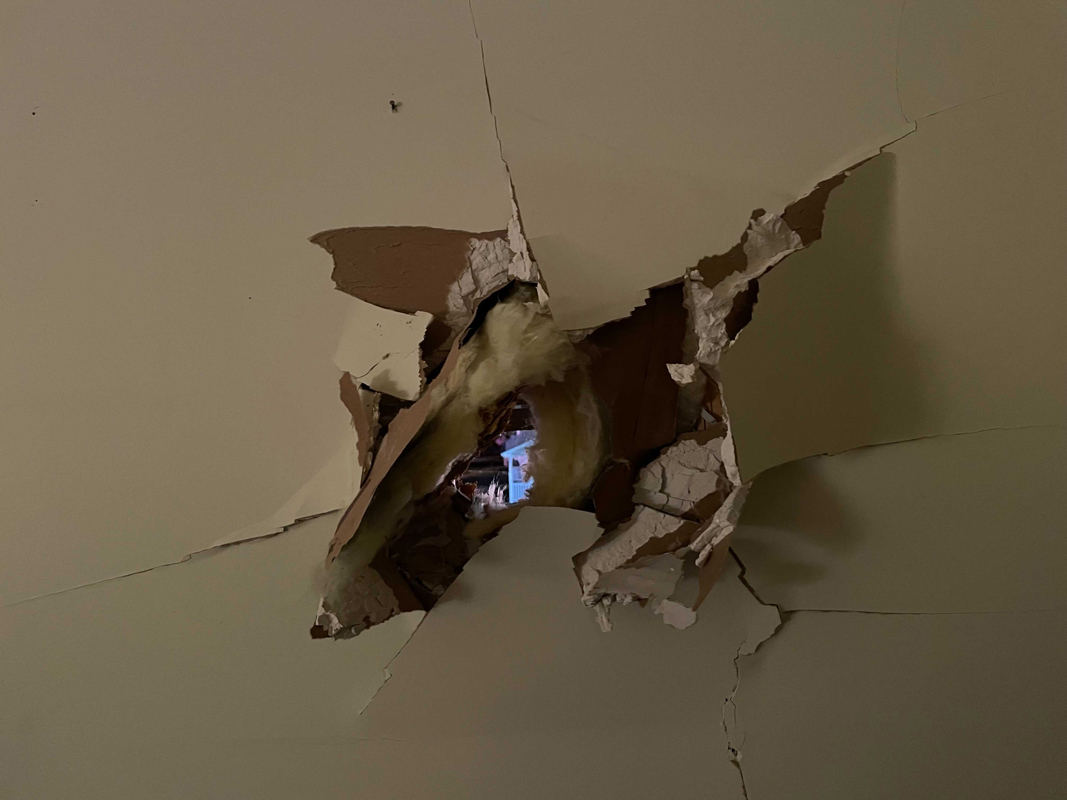 In one photo, the crib can be seen near the hole in the wall where the propeller entered the home. 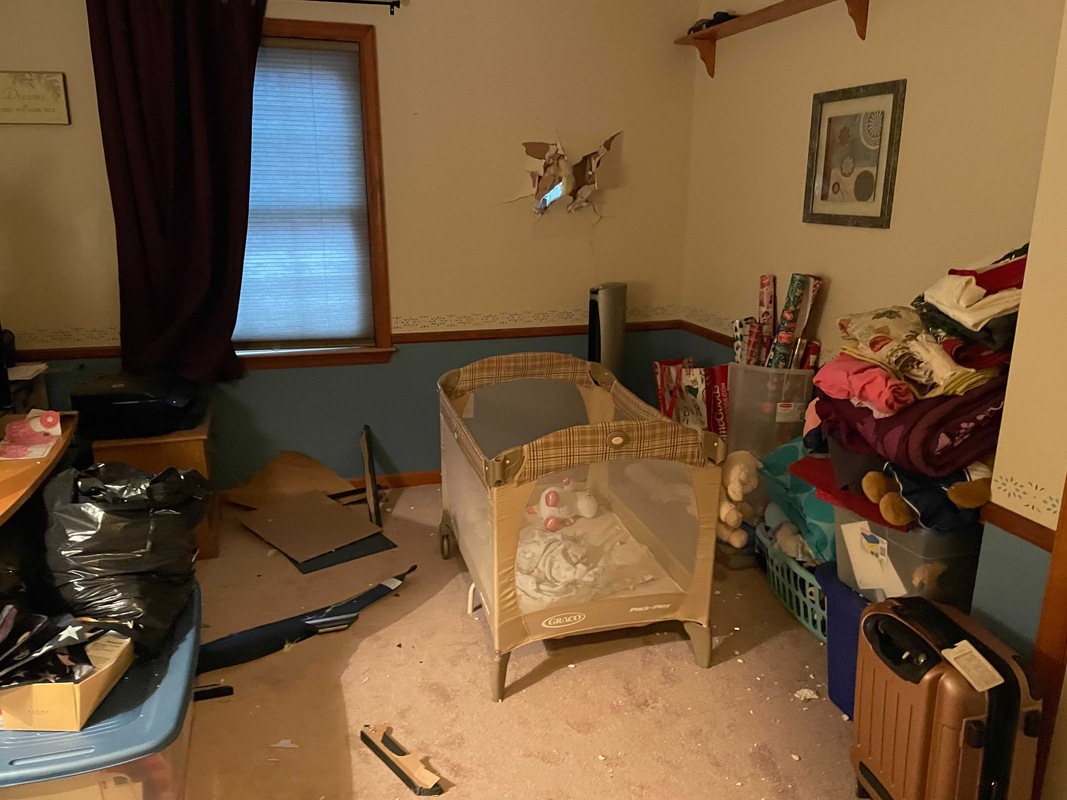 Brian's granddaughter usually spends the afternoon in the bedroom. The crib is where she naps, but she wasn't there at the time.

"Luckily, they weren't here yesterday. They normally are," Rush said. "They were up at my daughter's house instead." 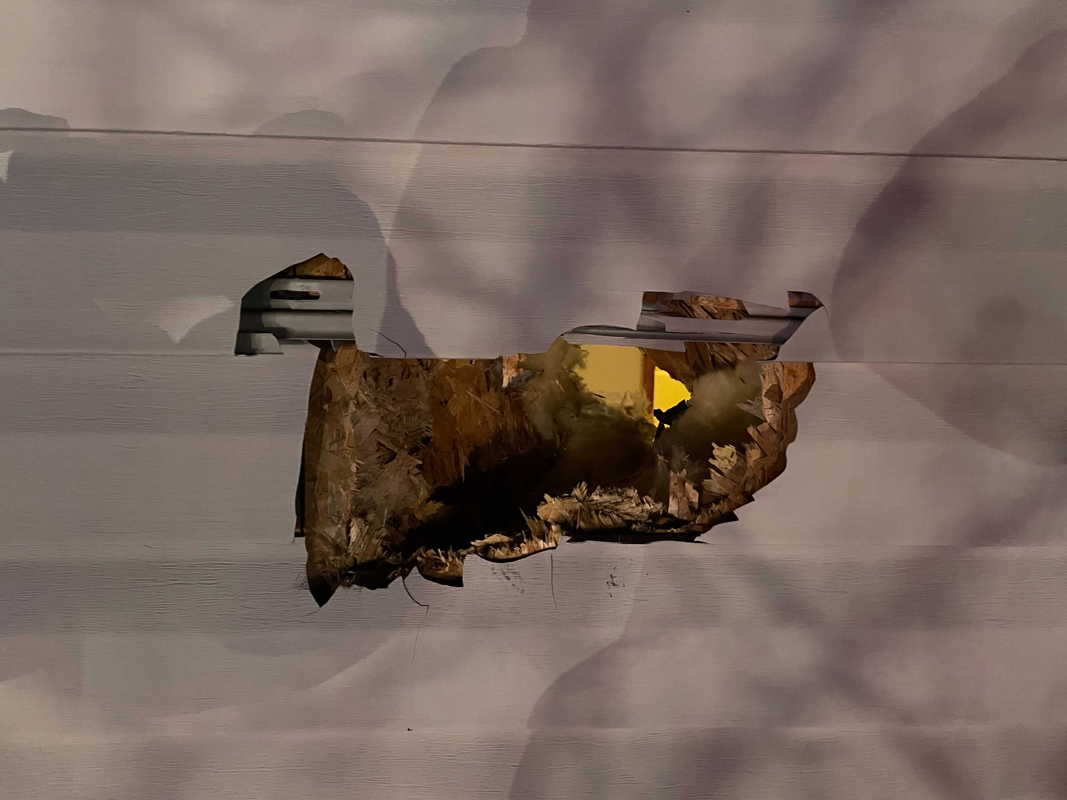 The wreckage will be moved to a hangar for further investigation.

"Really we are looking at the pilot, the machine, and the environment, and with the machine we want to make sure obviously the entire airplane is here and that there's nothing missing. We'll just go through, document the airframe, document the engine- really look for any anomalies," Gretz explained.