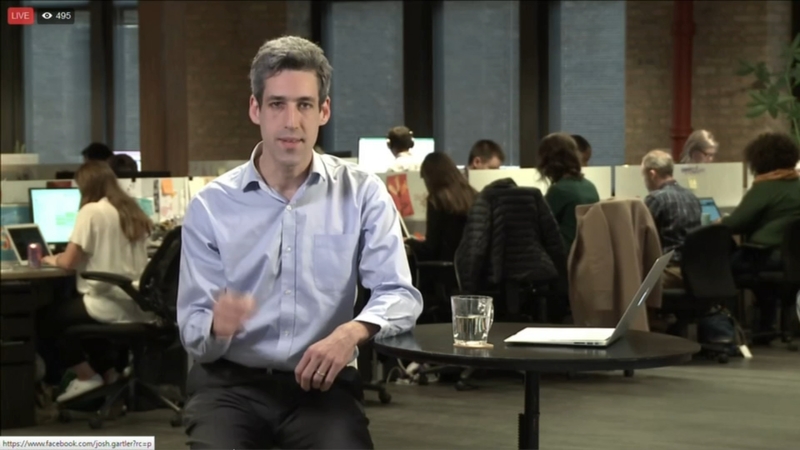 EVANSTON, Ill. (WLS) -- Some results were in early Wednesday after voters across Illinois cast ballots in local races for Tuesday's consolidated primary election.

Daniel Biss appears to be the next mayor of Evanston. With nearly all the precincts counted, he has more than 73% of the vote, defeating Lori Keenan. Evanston incumbent Steve Hagerty did not run for reelection.

In Dolton, it looks like Tiffany Henyard appears to have won the primary against incumbent Mayor Riley Rogers. Community activist Andrew Holmes came in third. Robert Shaw also ran for the position.

Henyard said she's optimistic about the results and ready to get to work, if elected. She would become Dolton's first female African American mayor.

Not all communities have a consolidated primary, as it's held in jurisdictions where there's a number of filed candidates for the consolidated general election on April 6, and the primary is used to narrow the field.

Also, not all towns have seats up for this election. Residents in Cook, Lake, Kane and McHenry counties had elections Tuesday. DuPage and Will counties don't have primaries and just have the April general election. Chicago voters don't have an election until March 2022.

Cook County election officials will certify the results from the Tuesday primary on March 16.

This is a developing story; check back with ABC 7 Chicago for updates.
Report a correction or typo
Related topics:
politicsevanstonberwyncalumet citydoltonprimary electionelection
Copyright © 2021 WLS-TV. All Rights Reserved.
PRIMARY ELECTION 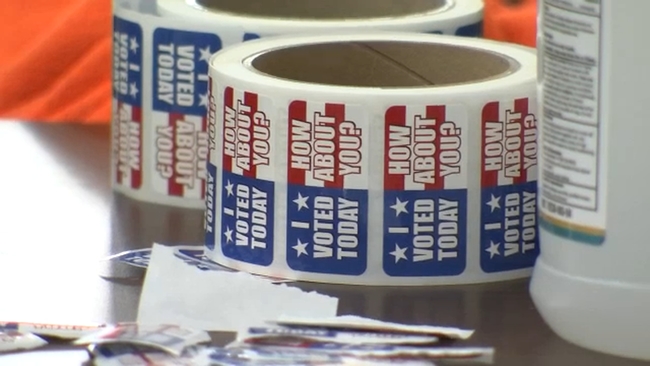 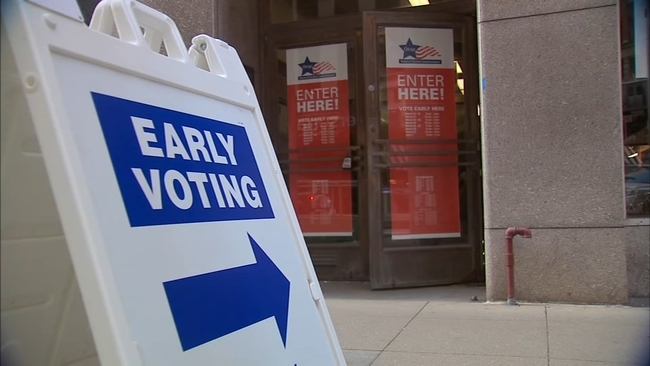 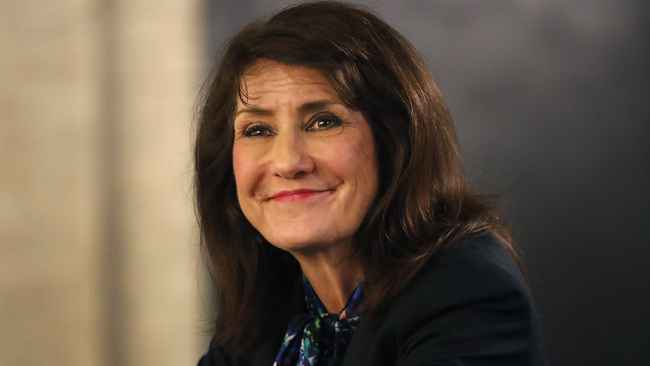 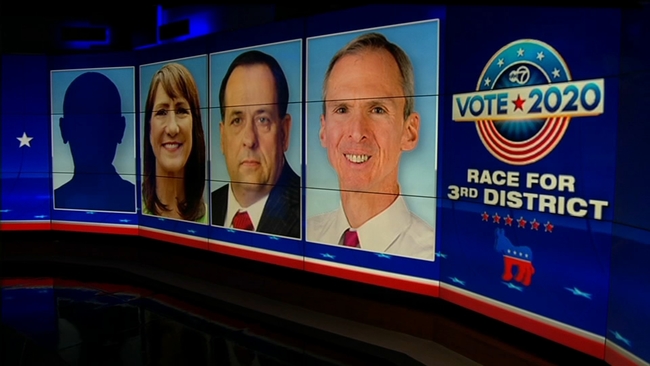