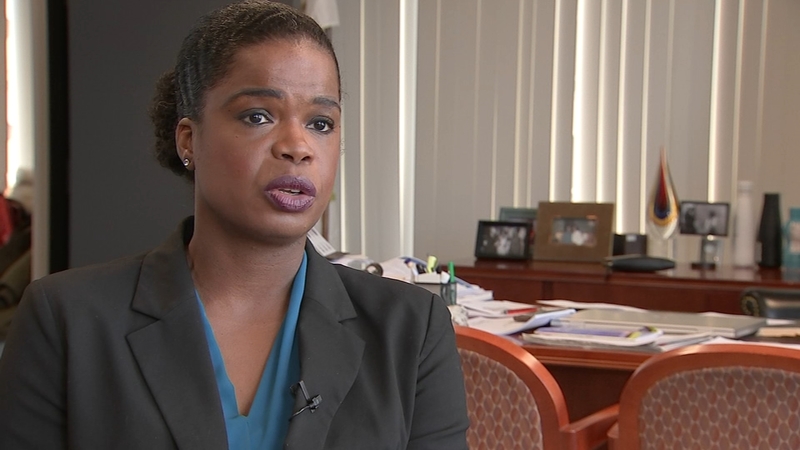 "First of all, I'm calling on her to return that money and I can't believe I even have to say this," said Bill Conway, a Democratic candidate for state's attorney.

Foxx is under the microscope for a fundraiser held for her in 2016 at the home of Aldermen Ed Burke. Foxx donated the portion contributed directly by Burke and one of his committees, but has kept nearly $30,000 from donors at that fundraiser.

"We donated the money that was given to us by Alderman Burke soon after he was indicted. But the other donations to our campaign we vetted to ensure that those campaign contributions were proper. And they were and that's why we kept the money," Foxx said.

Toni Preckwinkle defended Foxx, even though during the mayoral election Preckwinkle returned more than $100,000 raised for her from a Burke fundraiser.

But the money issue threatens to become a political issue for Foxx, who is facing several rivals in the March primary.

"It's clearly tainted," Conway said. "It's being bundled for her by someone that's been indicted by the FBI, an alderman, yes I think this money is tainted."

"I'm not going to be distracted by conversation related to the donations that were proper," Foxx said. "They were proper donations and we kept those donations."

"I think that Kim has to make the decisions that she feels are in the best interest about her campaign. As I said, I'm strongly supporting her," Preckwinkle said.