CHICAGO (WLS) -- Illinois Comptroller Susana Mendoza has officially announced she is running for mayor of Chicago.

It's no real surprise Susana Mendoza is running for the city's top job. Her television ad leaked to the media just before Election Day.

Now political analysts say she becomes one of the front runners in a very crowded race.

Just eight days ago, the 46-year-old Democrat won a second term for state comptroller, defeating Republican Darlene Senger. But her run for mayor was expected, sparking her critics to attack, with opponents claiming she's more interested in climbing the political ladder than serving the people of Chicago.

"I am really focused on the next generation, not just the next four years," Mendoza said. "I don't think that this is a time to have a caretaker mayor in Chicago or someone that is complacent with the status quo or a part of it." 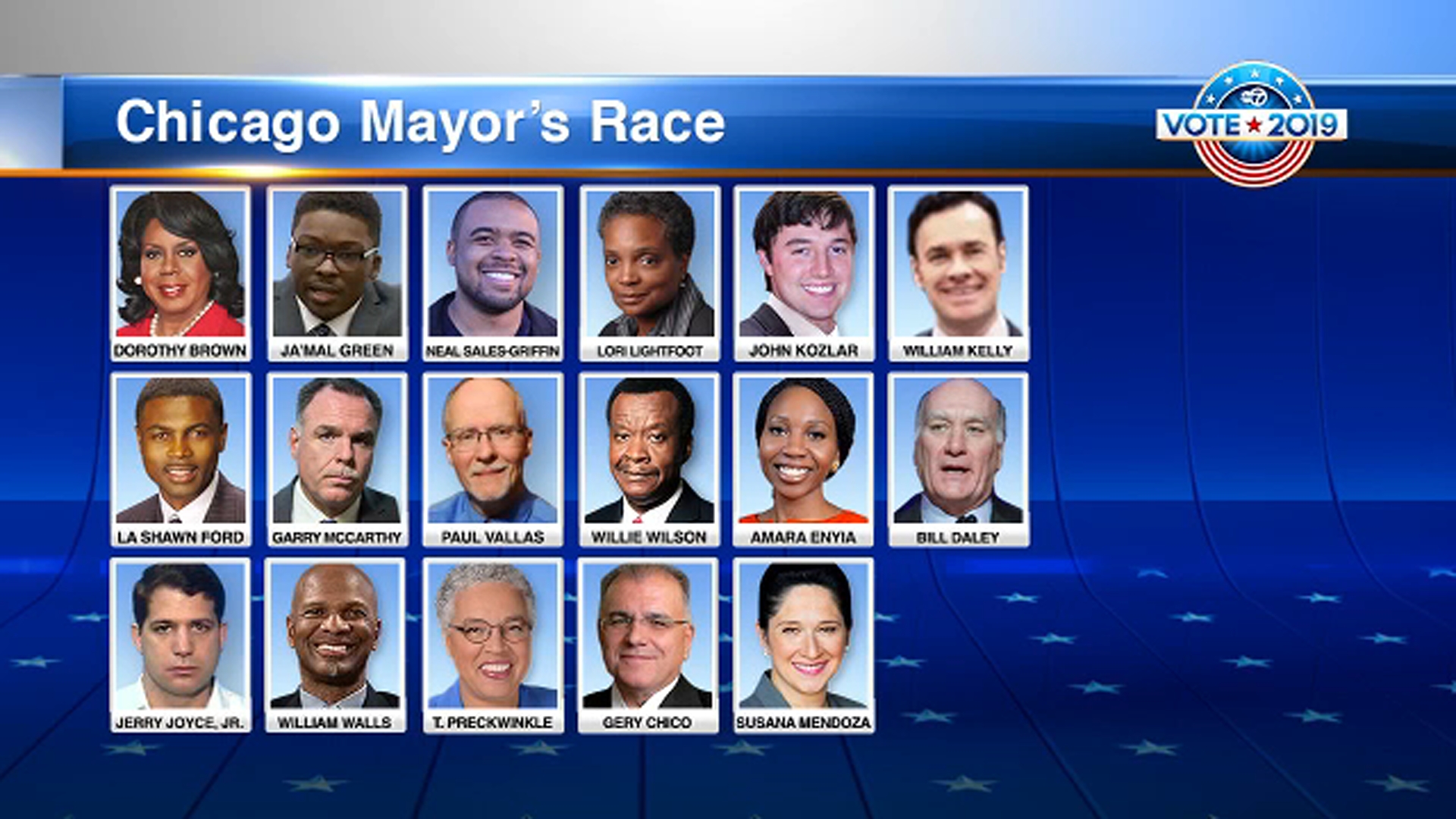 Mendoza has a long record of public service serving as a state lawmaker and city clerk. She now joins a crowded field of candidates, well over a dozen want the job. Mendoza said she'll focus her campaign on key issues facing the city like crime, education and high taxes.

"The number one challenge is of course violence," Mendoza said. "We have to get our hands around that and really do something to make people feel safe in their homes. Obviously, education, improving our education system is critically important."

"This year is definitely the year of the woman and I think it will continue in 2019," Washington said. "Being a young woman with experience, energy, with ideas, that's gonna make her a player."

It's no real surprise Susana Mendoza is running for the city's top job.

Mendoza will have to fend off attacks from all sides. Her critics are already coming out saying she has no executive experience and saying she has no record of talking about police reform, mental health issues or even things like garbage pick-up.

In a statement Wednesday, Senger said, "'In my opinion this is one of the reasons Illinois is in such a mess today. This is an example of someone who is asking to be elected to a position for their own political agenda... and does not want to sit down and take responsibility for the job they were elected to perform and do the work to fix the state of Illinois."
Report a correction or typo
Related topics:
politicschicagoloopchicago mayor electionelections
Copyright © 2021 WLS-TV. All Rights Reserved.
More Videos
From CNN Newsource affiliates
TOP STORIES