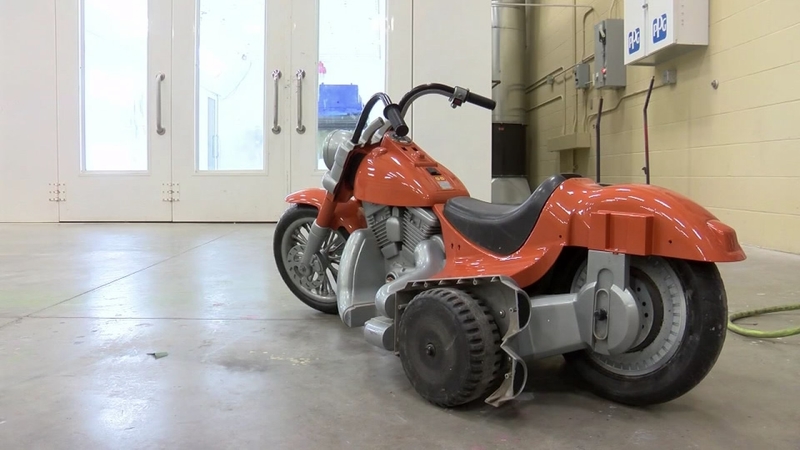 SIOUX FALLS, South Dakota -- A dream Christmas gift for many children may be Power Wheels, but many families can't afford the battery-operated miniature vehicles.

This year, students at the CTE Academy in Sioux Falls, South Dakota, had an idea to help. They are fixing up used Power Wheels for children who are less fortunate.

The Power Wheels - which resembles working on a real car -- will get new batteries and chargers, as well as a new paint job, which is cooler "than any one you can buy in the store."

"I think it's pretty cool because you get to experience painting and other stuff and as you're doing that you get to give back to the community," class instructor Anthony Andersen told KELO-TV.

This project won't end at Christmas. The idea, generated by students, will continue into the future.

Andersen said there are eight more Power Wheel donations ready for pick up. The teacher said the class is asking school administrators in the district if they know families who would like a refurbished toy car.

Braden Jorgenson is one of a handful of auto body students working on eight donated toys this holiday season. Two will be ready in time for Christmas.